How Hybrid Cloud is changing the landscape for risk-averse studios 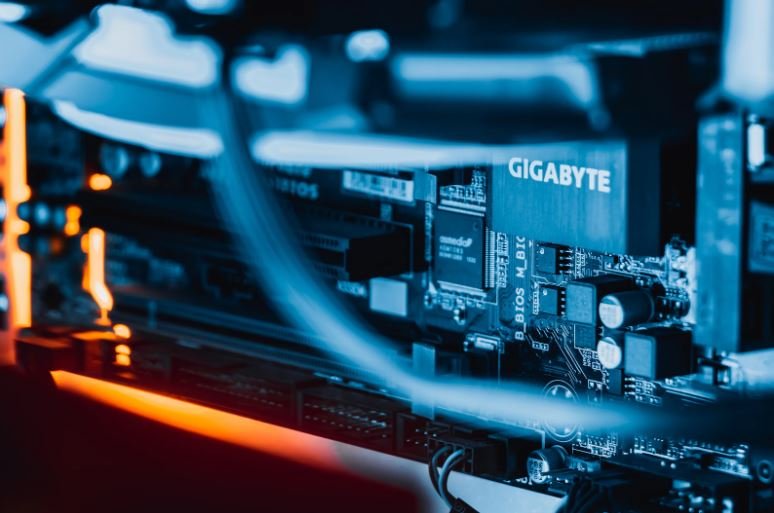 Game studios today face unprecedented challenges when it comes to game server hosting. With the transition to free-to-play (F2P) and Games as a Service (GaaS), predicting player numbers is impossible, yet running out of servers is unacceptable.

Traditionally, studios typically over-buy ‘bare metal’ servers to avoid queues should their game be a smash hit. Such infrastructure is generally considered cheaper than public cloud, but costs can mount up if player numbers drop after launch. Public clouds, like Google Cloud or Amazon Web Services, offer more flexibility - you can scale with demand - but this comes at a cost.

Unity Technologies, the company behind the Unity game development engine, is giving developers more options when it comes to utilizing cloud technology to build their games and host multiplayer features. Multiplay Hybrid Cloud is Unity’s solution for data hosting, and, like its name suggests, is a blend of cloud hosting and traditional “bare metal” hosting.

The studios behind games like Apex Legends, Path of Exile and, more recently Fall Guys, prefer the flexibility and cost control that Hybrid Cloud offers.

How Respawn Entertainment reduced risk for the launch of their F2P title, Apex Legends

EA and Respawn Entertainment’s launch of Apex Legends last year is a perfect example of the hybrid model in action. The battle royale game was able to scale from 0 to 50 million players over the course of 24 days with virtually no downtime, and Respawn was able to stay on top of costs thanks to Hybrid Cloud’s flexibility.

The velocity and scale of this launch wouldn’t have been possible with traditional bare metal. The prediction for the concurrent players was around 200,000; still a solid launch for an unknown IP. The number they actually hit was over 2 million - 10x more than their estimate. Thankfully, with the ability to burst into the cloud, no players were left queuing for a game.

As the player numbers stabilized, the Multiplay team shifted more players from the more expensive cloud servers, onto bare metal servers, in the appropriate regions. Player experience remained the same, but costs were mitigated.

Reducing the single point of failure

Ask any studio engineer what keeps them up at night and it’ll almost always be the game servers going down. Be it a bug, a DDoS attack or simply running out of capacity because an influencer decided to give the game a go.

One of the key benefits of Hybrid Cloud is it reduces the dependency on a single public cloud or data center.

Studios can have players on a data center in Frankfurt, Amazon Web Services servers in Seoul, and Google Cloud servers in San Francisco simultaneously. If one data center closes unexpectedly, the Multiplay platform simply diverts traffic elsewhere, which means less downtime for players, and fewer headaches for developers.

This, combined with the fact that there’s a team of server specialists monitoring the whole operation 24/7/365 means engineers get to sleep at night.

Every studio faces unknown issues with launching a new game or new content but, thanks to Unity’s Hybrid Cloud and the Multiplay team that keep it running, studios now have one less thing to worry about.