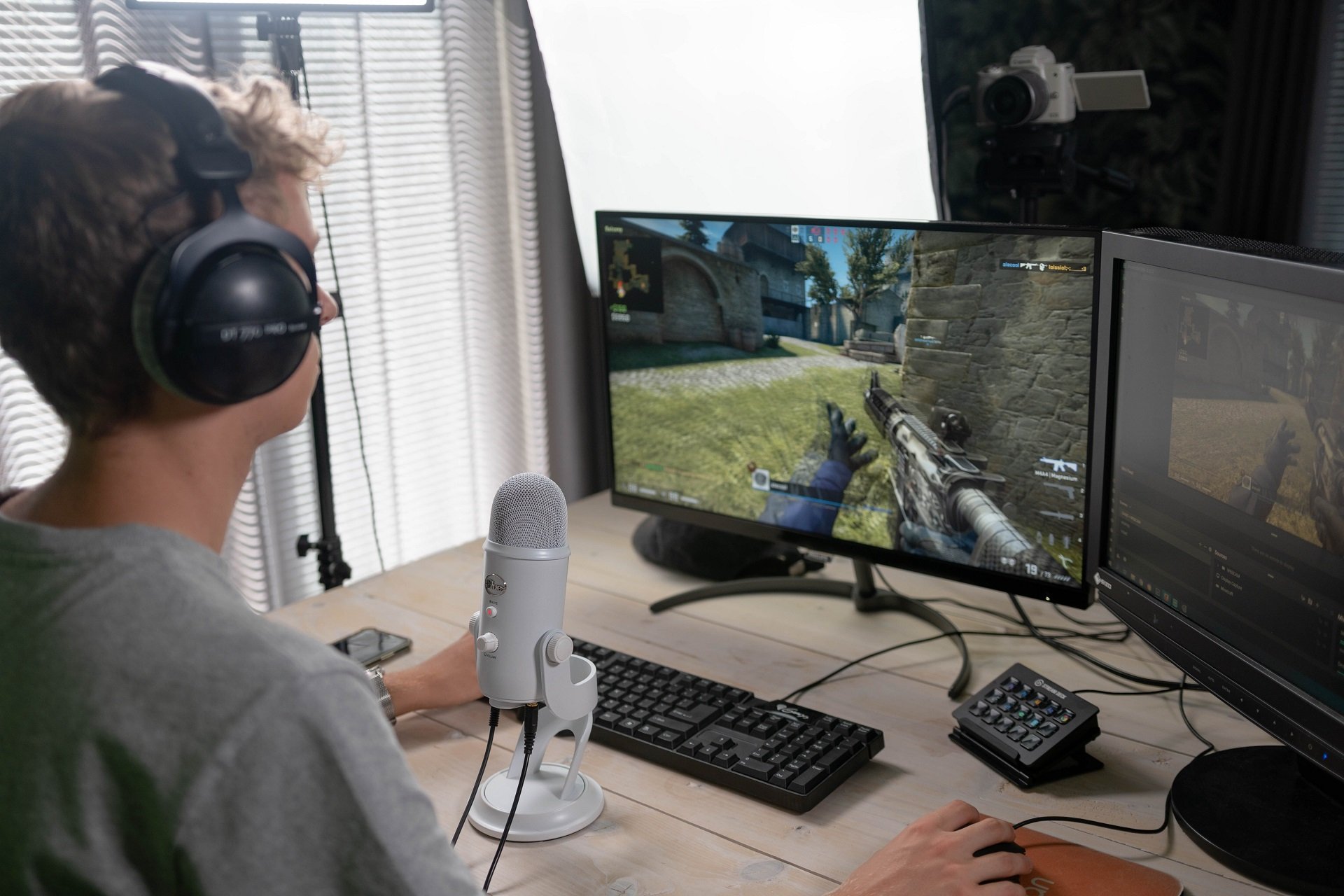 Streaming tools provider StreamElements and its analytics partner Arsenal.gg have released their joint report examining the state of the streaming landscape in July 2020. The analysis shows that streaming viewership has enjoyed a period of impressive growth this year mostly thanks to the COVID-19 pandemic, but some notable business moves have also contributed to some interesting trends elsewhere.

Overall, viewership on Twitch hit 1.4 billion hours last month, which is a 67% increase over July of 2019’s 851 million. For as impressive as this number is, it’s still lower than the last three months: StreamElements CEO Doron Nir notes that livestreaming viewership has dropped slightly as economies around the world begin reopening and attempt to recover from the pandemic.

"While the amount of time spent watching livestreams has fluctuated in the last couple of months as cities begin to open up and people are leaving their homes, the industry is still hundreds of millions of hours beyond Q1,” Nir said in a statement. “This is no small feat, and speaks to the power and momentum of the medium in terms of attracting both streamers and viewers."

The overall trend of month-to-month drops in viewership is notable across all major games on Twitch, but on channel in particular has managed to keep growing despite the larger downward trajectory. According to the report, Twitch’s Just Chatting category has seen a 6% increase in viewership between June and July.

"The drop in hours watched among the top categories was evident across the gaming titles, but the non-gaming Just Chatting category defied this trend,” Nir explained. “Just Chatting remains the leading category for the third consecutive month and was among the few that actually increased in viewership."

Elsewhere, a couple other non-gaming channels continued to enjoy much-higher-than-average viewership. For instance, the Music and Performing Arts category received nearly 20 million hours watched last month, a massive 367% increase over July 2019. This rise is no doubt buoyed by increased attention from popular celebrity artists like Logic.

"Music and Performing Arts is one of Twitch's biggest success stories with close to 400% growth year-over-year, and a stable of popular streaming partners from the music scene that now includes Logic and Mike Shinoda,” Nir pointed out. “With the rise in music content, and marquee artists to shine a light on it, Twitch is shedding its image as a home primarily for those into games."

Regarding the Art category on Twitch, Nir said that its popularity has been steadily rising since 2015 when it was launched with a days-long stream of Bob Ross’ The Joy of Painting. Since then, the painting show has enjoyed a renaissance of sorts, and Twitch’s Art category continues to be one of the most-viewed on the platform.

"When Twitch started streaming episodes of the late Bob Ross' The Joy of Painting television show back in 2015 to launch their creative category, it created a pop culture revival around this beloved art icon,” he said. “Five years later and Bob Ross' uplifting show still commands attention as the top channel in their Art category. The popularity of his show speaks to the varied interests of the Twitch community, and why brands need to really understand the streaming ecosystem to optimize it for their campaigns."

One of the biggest stories in streaming over the last month is Microsoft’s shuttering of Mixer. The sudden announcement caught many streamers off guard, and, as a result, the streaming ecosystem has seen substantial upheaval. Most notably, Facebook Gaming has skyrocketed in viewership as many popular streamers have made their way to the platform in the wake of Mixer’s closure.

According to StreamElements’ and Arsenal's data, Facebook Gaming hit 345 million hours watched last month, which is a 215% increase over July 2019. A couple of prominent streamers have signed exclusivity deals with Facebook Gaming, including Gothalion, with others pivoting back to Twitch following the termination of their Mixer deals. Ninja, meanwhile, has yet to announce a contract, but recently pulled in huge numbers on YouTube.

Major shakeups aside, streaming continues to be one of the go-to forms of entertainment amid the ongoing COVID-19 pandemic. Moving forward, it will be interesting to see what fills the void left by Mixer, and how livestreaming viewership is affected by the reopening of cities around the world. A lot of variables are in play right now, and it’s anyone’s guess as to what the future holds.

Hardware supply is beginning to settle, but external factors continue to impact the market. NPD's Mat Piscatella weighs in on the data.