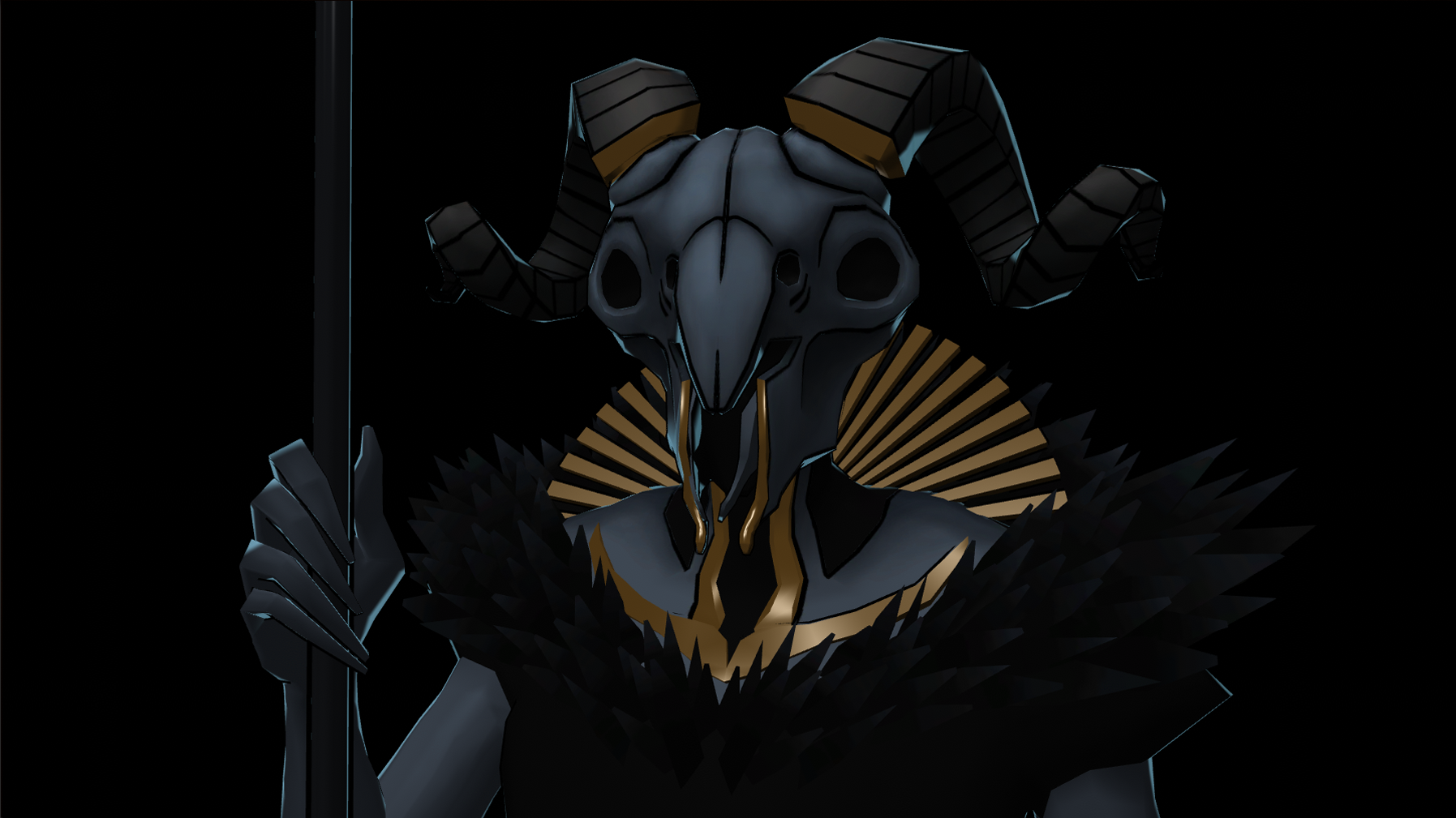 Today, the all-virtual Gamescom 2020 got underway, and the event features showings from hundreds of upcoming games. Many of them are from indie developers, and are showcased in the Indie Arena Booth, which has long been a staple of trade shows like Gamescom. This year, like every other exhibitor, the Indie Arena Booth was forced to make the transition to a digital event, but it still features a robust lineup of indie devs.

One of these studios is Canadian studio Kitfox Games, whose dungeon crawler/dating sim Boyfriend Dungeonis a featured Indie Arena Booth title. The game hosted a successful crowdfunding campaign in 2018, and has received a good deal of attention thanks to its novel “date your weapons” concept.

According to Kitfox co-founder Tanya X. Short, the origins of Boyfriend Dungeon lie within a joke.

“I was complaining to my partner years and years ago that all the dating sims I liked forced me to only date the women, and I couldn't date the men. I wanted more options!” Short told GameDaily. “He said that I should make that game, and call it Boyfriend Dungeon. We laughed, and he said that he was serious, and I laughed again. And then some years later, when we started making it, it seemed obvious to me that heroes love their swords and weapons even more than other people. So we went with what was natural. Dating swords.”

The central concept of Boyfriend Dungeon is the idea that the weapons you collect and use to take down hordes of monsters can transform into people that your character can subsequently romance. The process of designing the weapon/love interest hybrids, Short said, was one of the highlights of designing the game.

“It was really, really fun! Sometimes the idea for the character would come from the weapon (‘oooh a scythe would be kind of gothy, right?’), and sometimes it'd come from a person (‘we definitely need a k-pop idol’), but either way, getting to figure out how to have a wide set of people and personalities and weapons was a really fun puzzle,” Short explained.

One of the defining characteristics of Boyfriend Dungeon, and of Kitfox as a studio, is diversity and inclusion. The game features a diverse cast of characters, and includes queer and non-binary romance options. For Short, inclusion isn’t a bullet point or a feature, though: it’s a built-in philosophy that should be normalized.

“It's like asking how important art or code is to the game. I don't really see making an inclusive world as an optional flavor, but more like part of what makes Boyfriend Dungeon work, you know?” Short said. “Maybe my tastes are more varied than most people, but it just wouldn't feel like a good romantic fantasy if everyone was all the same type.”

“We were lucky to be chosen for the Indie Arena Booth at Gamescom, so we got to build a Boyfriend Dungeon booth for their virtual event. But our biggest prep has been for another project,” Tran told GameDaily. “We released the first ever public Lucifer Within Us demo for Gamescom, which you can play for free on Steam now. It's a unique murder mystery game we've been working on, involving digital exorcisms, a timeline mechanic, and plenty of contradictions and lie-spotting. Very different from dating swords for sure, but we like to keep things interesting around here.”

For Kitfox, the transition to virtual work and even environments has been a learn-as-you-go process. Luckily, the studio already had in place some work-from-home policies that made prepping for a digital event like Gamescom a bit easier from a logistical standpoint. The mental toll of remote working is a different story, however.

“The physical part has been easy. We already had one work from home day a week anyway, so we just told people to do it all the time,” Short said. “But the emotional part is a lot harder. People have lost family members, and even the luckier of us are under a lot more stress. We've given folks extra time off and we try to be understanding when productivity is down, and increased the company health insurance coverage for therapy sessions. Hopefully that can help us both keep making Boyfriend Dungeon great, and not burn out.”

With Gamescom officially underway, Short, Tran, and the rest of Kitfox Games are looking forward to showing off Boyfriend Dungeon and Lucifer Within Us. Get a look at them, and the rest of the Indie Arena Booth, here.