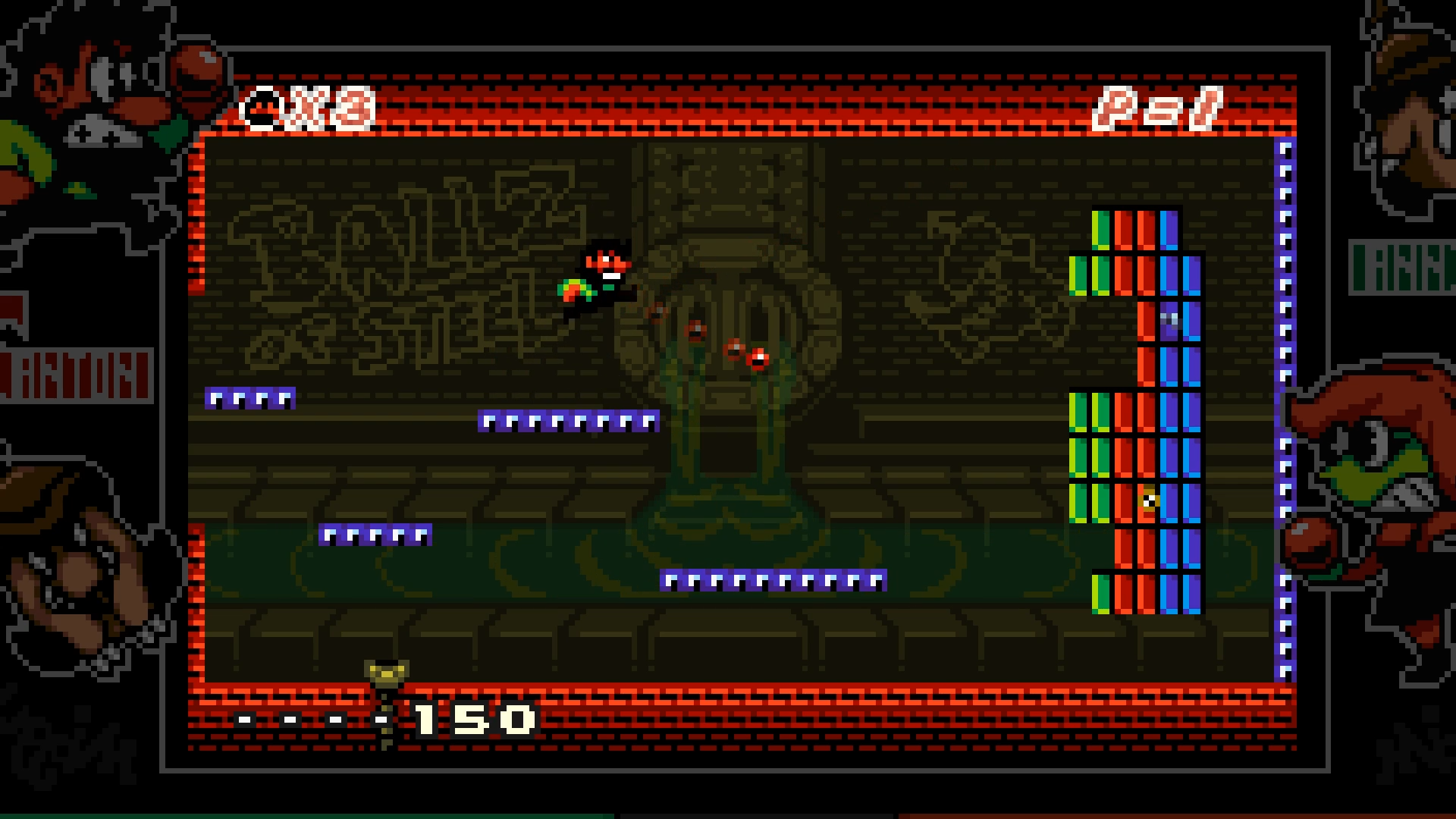 This week, upstart indie publisher Proponent Games revealed itself, along with its first two game projects. Sometime in early 2021, the San Diego-based publisher will help launch Rise of the Betrayer from Blasted Realms, and Antonball Deluxe by Summitsphere.

The studio is founded on a rather straightforward mission statement: help the little guys.

“We want to provide tools for devs to succeed, but also retain ownership of their games and ideas,” Steve Sawyer, president of Proponent, told GameDaily. “We're always going to be very focused on building communities to support and surround our titles so that we can provide them with long-term health and hopefully cultivate success. Also, our revenue splits and business model are geared around favoring the developers in a way that hopefully becomes an industry standard.”

Sawyer said that founding Proponent on Rise of the Betrayer and Antonball Deluxe was the right move, and that the origins of both deals date back to before Proponent was formally established.

“Summitsphere we met at E3 a year ago before we were formally Proponent,” Sawyer explained. “They had pitched us a different game, and in a very long and protracted route we ended up here and working with them on Antonball instead. And Rise of the Betrayer was originally in mind for another project altogether that did not involve Proponent in any way, but the people that were interested in the game got cold feet and we decided to seize the chance to work with the game ourselves.”

Founding an indie publisher is challenging in its own right, but it’s doubly so in 2020. The COVID-19 pandemic has eliminated most in-person shows, where a lot of networking occurs. For Sawyer, this has been the toughest adjustment as the team at Proponent has been getting the ball rolling. Still, there is some opportunity to be found in today’s unprecedented environment.

“I think the big thing is cons being gone which deprives us of an opportunity to get our games into people's hands early,” he said. “Otherwise we're really trying to look at the situation as an opportunity. People are hungry for good games to play with more of a focus on staying indoors, and so that's something we're trying to be aware of as well. And with new hardware coming out, gamers have a lot of ways to choose to jump into video games right now, so we just wanted to be there for all of that.”

Indie development and publishing is fraught with all manner of obstacles to overcome. High on that list is the ever-looming specter of discoverability. The ongoing democratization of game development has made the industry more accessible than ever, which has led to an overwhelmingly saturated market. Cutting through the crowd and getting consumer eyes on your game is one of the primary roadblocks faced by indies. For Sawyer, part of the solution is engagement.

“Community driven content, games that don't suck, and a dedication to lots of promotions and partnerships will hopefully drive some interest in our games,” he explained. “Otherwise, digital storefronts and other platforms are always a moving target, and so we're going to work with our partners in all these places to make sure that people are aware of us.”

In today’s crowded landscape, indies need all the help they can get, and Proponent Games seems prepared to meet the challenge. Moving forward, it will be interesting to track the progress of Antonball and Rise of the Betrayer, and see what other publishing deals Proponent inks. Discoverability may be a nightmare, but good publishers can help ease the burden at least a little bit.