Global Top Round opens applications for its game acceleration program 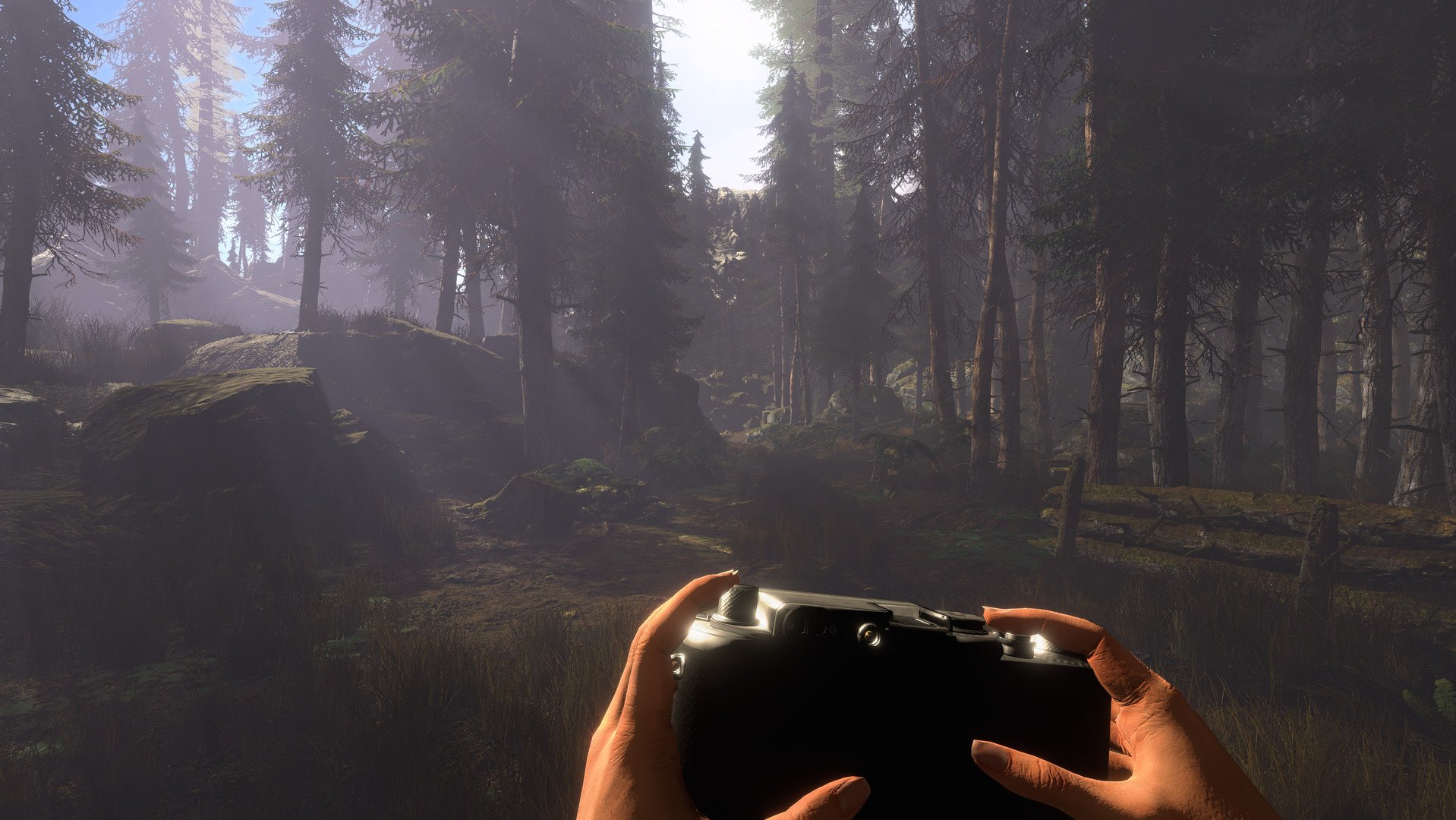 Every year, video games industry trade shows highlight upcoming titles from top developers, and serve to drum up hype for the future of the medium. But it’s not just consumers and AAA devs that benefit from expos like PAX and last week’s Gamescom. Smaller studios in attendance see them as a chance to get their projects in front of publishers and network with potential business partners.

Enter Global Top Round, a self-described “interactive accelerator program” that, on a yearly basis, selects up to 10 early-stage games and provides funding and direction to their development teams. Founded in Korea, GTR has grown in recent years to an international company, and has recently opened up applications for its 2020 accelerator program.

“We're business partners. We help the studios by taking over the business side in several matters, such as helping the studios with fundraising outside of our own money,” Pontus Mähler, director of business development at GTR, told GameDaily. “We help them with publishing, pitching, agreements, amendments, contracting. On top of this also some help with game development consulting, which is my background. Our main services includes business strategy, company planning, due diligence and valuation research to make sure they are properly valued based on the company's future potential.”

Every year, GTR’s acceleration program gets hundreds of applicants; last year, Mähler said there were 310 applicants from 48 countries competing for the money and expertise the company provides. The process of whittling this field down takes months, beginning with batch application beginning in August. From there, GTR engages in an extensive screening process, followed by a conference in January where the top studios will eventually be admitted into the accelerator program.

With hundreds of applicants to sift through, Mähler’s bar for success is quite high. But that discerning nature has led to some impressive success stories. For instance, GTR entered into a partnership with U.K. studio Quarter Circle Games whose Once Upon a Time in Roswellhas since been picked up by TinyBuild.

Elsewhere, a Brazilian studio that Mähler wanted to keep anonymous has been able to grow impressively over the last three years.

“Since we got involved in 2017 they've grown from two and a half people to 25 people, and they signed with one of the top three biggest publishers in China,” he boasted. “It’s a great success case of ours. They are also expanding into other aspects of their business, so people want to join their company. They're looking to find positions in the company because everyone's starting to hear about this huge up-and-coming studio.”

In an ideal situation, meetings with the top candidates would all take place in person, but, of course, the COVID-19 pandemic has made that impossible. The shift to virtual meetings and game expos has forced GTR to change its methodology, a conceit that Mähler is not happy with. He said that, for whatever reason, the pitches he’s received since shelter-in-place practices got underway have been significantly weaker than what GTR has seen in the past.

“I had so many calls where they didn't even have a pitch deck, and in other times they were lacking half the information I needed so I ended up giving them advice,” he explained. “I would interrupt them and be like ‘dude, you've got to add this into your pitch, this is not a good pitch.’ Every offline event, even if I don't like the pitch, they always show up prepared, they always show up with material. So I was expecting the same for the digital versions. But sadly, it wasn't like that.”

In the past, after the field was narrowed to a handful of studios, Mähler would personally fly to prospective partners in order to get to know the teams. These excursions typically last two days, with the first day being strictly personal with no business talk.

“One of the French studios took us on a wine cruise which was cool, and in Bulgaria we went to the beach, basically just tried to connect with the people we might be working with,” he said.

It’s day two when GTR gets down to brass tacks. Mähler and his associates go over all the documentation, examine the studio’s credentials and business strategy, and if everything looks good, the first round of investment will occur a few weeks later. As part of this process, GTR has a baseline valuation that it offers its partners.

“We have a set rule that no matter what your previous valuation was, we will still give you a minimum valuation of $800 thousand,” he said. “Of course, it's negotiable if there are other things in between, and if there are any AAA backgrounds, term sheets, whatever they may be. Of course we can discuss it, but the baseline is $800K.”

When all is said and done, the studios in which GTR is investing have access to a deep well of funding and guidance on top of a very generous valuation guarantee. On the other side of the coin, Global Top Round sees substantial benefits as well. Obviously, the long-term equity is the primary return on investment, but the company also has a revenue share policy.

“We have a 10% revenue share on the title,” Mähler explained. “To be very clear here, not the company, not the IP, not sequels, nothing binding within the contract that tells you that you have to work with us for the next 10 years and we have a revenue share for the rest of your life. It is based on the title that you apply with through the program.”

Despite the option to break with GTR after the first game ships, Mähler said that only one studio has ever opted out, because the second game was funded instantly.

In an age where digital discoverability is harder than ever before, a platform like Global Top Round is sure to be an attractive prospect for many up-and-coming developers. Mähler’s enthusiasm for the acceleration program is palpable, and the impressive track record has produced some very popular projects. If you’re an indie looking for funding, and you’ve got a strong idea, GTR is currently accepting applications.