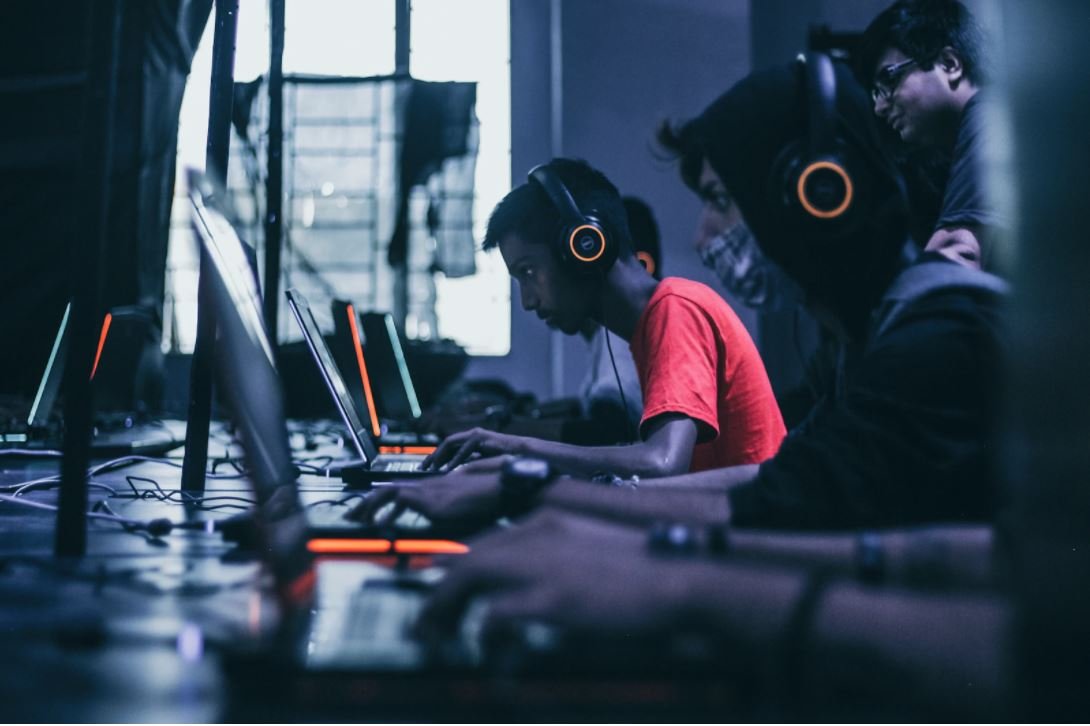 Gaming has come a long way since the 90s. In the early days, games were simplistic, with performance hampered by computers and technology. Flash forward to 2020 and the modern gamer expects much more from their experience. As games have evolved from small scale, local 2D matches to immersive 4K, 60fps battles with friends all over the world, online services have had to keep up.

Features such as stable voice chat features have become a minimum requirement. Thanks to globalization, the potential player base for a studio has grown, but has also become fragmented due to an increasing array of devices and platforms. Because of this, meeting the needs of players has become increasingly complex. Players today demand that the studios making their favorite games deliver crystal clear communications across all platforms that they can use anytime and anywhere. Games that don’t deliver this get left behind.

For each new platform, the location and game type can add extra complexity to back end infrastructure, pulling resources from other core components of game development, which is why studios typically choose to outsource voice and chat communication services to specialists.

Studios like Ubisoft, Riot Games, and PUBG Corp, have turned to Vivox, an in-game voice communication and text chat service. With voice and chat taken care of by Vivox, studios can focus more of their time and efforts on delivering the best gameplay to players. Vivox has been innovating in the space to match player demand and had an average of more than 120M end-users on its platform in 2019.

From dial-up on DOOM to 3D-positional on PUBG

Online multiplayer games have been a staple in FPS titles, with fans of DOOM using dial-up modems to connect to one another for deathmatch action. Only recently have developers expanded upon how online games are played with the invention of the battle royale mechanic.

Battle royale titles match you or your team against rival online opponents, sometimes numbering in their hundreds. It makes for extremely tense, white-knuckle action, and it has breathed new life into the age-old genre.

If you're playing a battle royale title with a squad of your peers, communication is key to victory. While preset chat emotes and text options are okay in a pinch, they don't stand a chance against voice communication. Without a strategy and tactics, being updated and communicated in real-time with your team, you'll quickly become cannon fodder out on the battlefield.

If communication channels go down, or even if there’s a lag between the voice server and game server, player experience is significantly hindered. Vivox keeps all of these issues at bay for both studios and players by being heavily integrated with the game’s back end systems and having multiple failover processes. Because of this, Vivox is able to deliver roughly 99.9% in uptime.

As battle royale games evolve, so do voice chat features. What started out as simple voice chat just a few years back has now been expanded into 3D-positional communication. This kind of in-game communication takes any battle royale experience to the next level, both in terms of realism and immersion. Knowing the complexity of these games, Vivox pioneered and optimized 3D-positional communication, a feature that allows players to hear one another relative to their position in the game world. This emulates a real-world experience in which the closer together you are, the better you can hear.

Take the case of PUBG. Vivox’s realistic approach to in-game voice chat was adopted by the game and helps build team mechanics. As one of the most realistic and popular battle royales around, the 3D-positional audio delivers an audio experience unlike any other game.

Putting the player in control

3D-positional technology is an innovation in the space that some players prefer, while others do not. PUBG gives the player the choice of whether to use it or not.

Choice is vital. No gamer likes to be locked into a particular ecosystem or have audio options limited. If the studio doesn’t give players the control they want, they simply go elsewhere, typically to third party apps - an outcome that is far from ideal for the studio, who want players fully engaged in their games.

With Vivox’s powerful feature-set, the player is in control because they have the ability to mute and ban, chat with friends and/or other players with multi-channel audio, and most importantly, access the highest possible audio quality, making for a more immersive experience from end to end.

What does the future hold?

One thing is certain, battle royale games are here to stay. With stalwarts like Call of Duty Warzone, Apex Legends, and PUBG maintaining their player bases and evolving the genre, it’s clear that studios are investing in this growing market.

With next-gen consoles on the horizon, the extra compute power and additional platforms to consider is sure to bring new complexity to creating and operating games. Smart studios who value game quality and player retention will look to services like Vivox to take care of vital services so that their team stays laser-focused on developing the next game to dominate the industry.