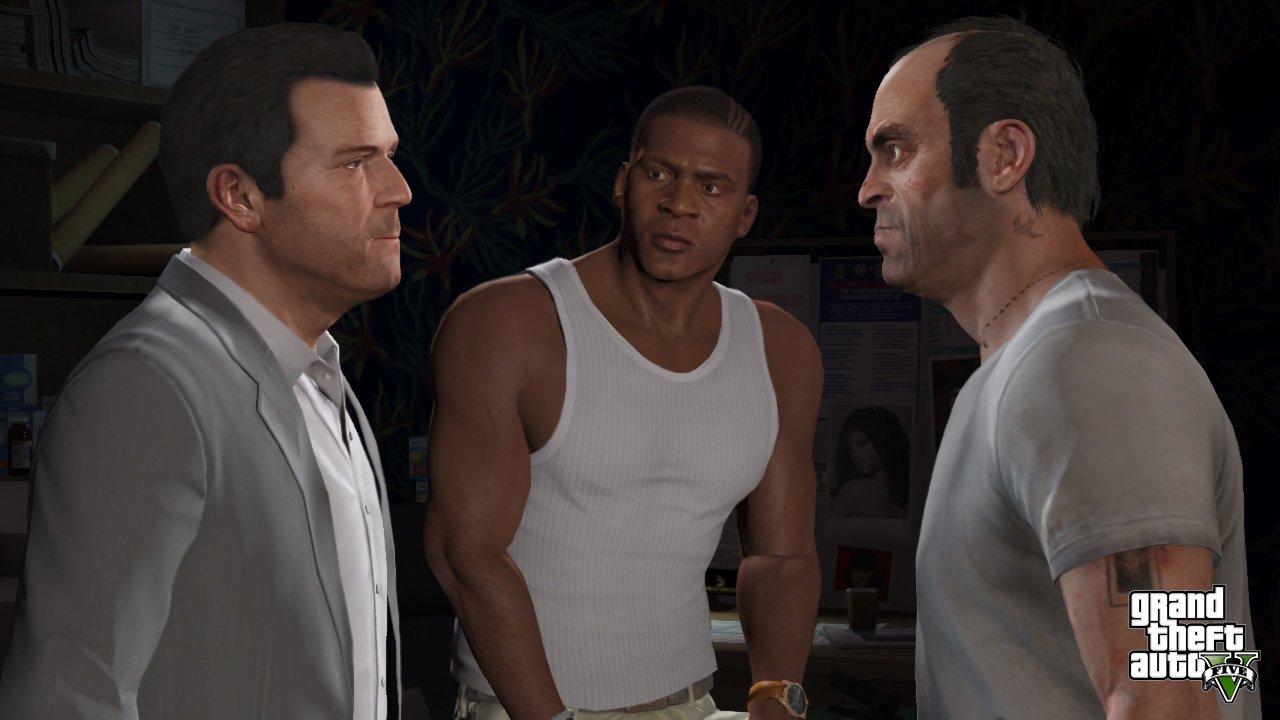 It’s no surprise at this point that the games business at large has benefited greatly from the COVID-19 crisis, but a new report from analytics group DFC Intelligence examines the trend on an individual publisher basis. Specifically, the report takes a look at how Activision Blizzard, Electronic Arts, Take-Two Interactive, and Ubisoft have been performing. According to the firm’s research, revenue for these four publishers have grown by a combined 43% over the last six months.

For DFC analyst David Cole, the strong showing from these particular publishers highlights the industry’s overall dependence on live-service games. From Grand Theft Auto Online to Rainbow Six Siege, each of these companies has made live-service a pillar of their business, which Cole said has contributed a great deal to their growth despite a lack of major premium releases.

“These companies have really made a move from a packaged goods model to games-as-a-service where they can generate ongoing revenue without releasing new products,” Cole told GameDaily. “These companies generally had record revenue over the last six months, but there were no major product releases by them in the first half of 2020.”

Clearly, in an age where GaaS have come to dominate the market, single-purchase premium games aren’t necessary for success. The prime example of this is Grand Theft Auto V from Rockstar and Take-Two. Originally launched in 2013 on last-gen consoles, GTA V has thrived in the current generation thanks to GTA Online. Take-Two and Rockstar clearly intend to keep the party rolling come next-gen, too, because the game has been confirmed for the PS5 and Xbox Series X.

“GTA is now clearly the biggest game franchise of all time,” Cole explained. “GTA V took things to an entirely new level, and is going as strong as ever seven years after its launch. Previous entries in the franchise saw Take-Two fortunes soar in the launch window only to decline aftward. GTA V is a prime example of how much more valuable a core franchise can be when it successfully does a games-as-a-service model.”

Many have speculated that the success of GTA V as one of the most profitable video games of all time has Rockstar eager to push out a sequel, but Cole said not to hold your breath for a GTA VI. After all, there’s no reason to rush a follow-up when your game continues to be the most profitable entertainment product of all time.

Not one to be left behind, Activision Blizzard has also positioned live-service games as its central pillar of business. Between World of Warcraft, King’s lucrative mobile suite, and the expanding nature of the Call of Duty franchise, GaaS revenue makes up the bulk of the publisher’s income.

For its part, EA relies less on live-services than Take-Two and Activision Blizzard. Not that the model doesn’t play an important role in EA’s business--the publisher’s line of sports titles all prominently employ live-services to great effect. But, comparatively, Activision’s portfolio is far more varied.

“EA has sports, which is very lucrative, but Activision Blizzard simply has more diversity,” Cole said. “It has products that reach a wider audience. It’s not that EA is in a bad position, it’s just clear why Activision is more of an investor favorite. Also, it is worth noting that FIFA and other sports have licenses with associated fees, renewal issues, etc.”

Activision and EA also play to different markets, with the former more invested on the PC side, while the latter's strength is consoles. Also, Activision has a strong foothold in the distribution space with Battle.net, where EA’s Origin distribution has not been nearly as successful.

To that end, EA recently launched its EA Play subscription service on Steam, which Cole said points to EA’s weaker position in the standalone distribution segment.

“I think this is an admission that Origin, and EA’s efforts at digital distribution, were dragging it down,” he said. “In our user testing, consumers hated Origin, and I think it added to EA's generally poor image among consumers. I think Origin is still around, but the movement to Steam could really help the company focus on building its product line rather than trying to be a distributor.”

Elsewhere, Ubisoft is the black sheep of DFC’s report. The company was recently rocked by a wave of sexual abuse allegations that repotedly date back more than a decade, resulting in the firing of a number of high-profile executives. While the impact of these allegations on Ubisoft’s business remains to be seen, Cole said that the company was already undergoing significant reorganization before they were made public.

“Ubisoft could be a company that benefits significantly from the COVID-19 situation,” he explained. “With stay-at-home, it saw a big increase in sales of their back catalog, which meant they beat forecasts by a pretty hefty margin. Ubisoft has a nice line of franchises, but has really in the market approach.”

A number of the employees that have left the company were in creative departments, which has the potential to result in game delays. In the worst case scenario, Cole said that if Ubisoft can’t successfully navigate this current shakeup, we could see another company finally swoop in and buy it, a situation that has been hypothesized a number of times in the past.

All told, DFC’s report highlights a number of prominent trends currently impacting the games industry. Between COVID-19 and the overall shift to games-as-a-service, the business of video games is experiencing a golden age.