Mobile publisher Kwalee to open a new studio in China 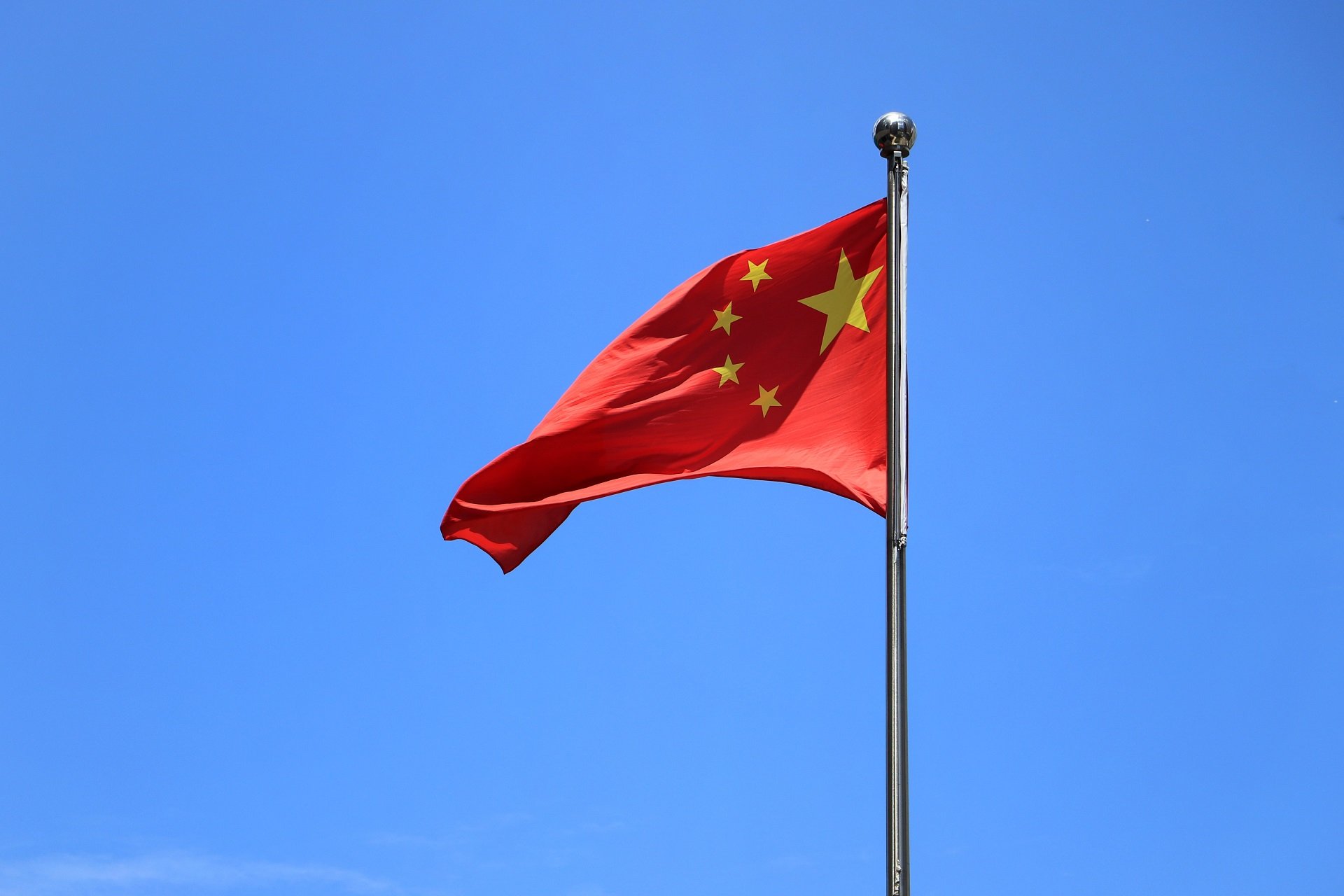 Last week, mobile games publisher Kwalee continued its impressive expansion by announcing the opening of a new office in China. The Beijing arm will be led by Penny Qian, who was formerly the head of business development at AppLovin, and has also spent time at AppLift and Tencent.

For Jason Falcus, COO at Kwalee, the new China office is an enormous opportunity for the growing publisher.

“China is the biggest market in the world when it comes to mobile gaming, so for a company focused on cementing our place in this area, we’ve known for a long time that expanding into China is a must," Falcus told GameDaily.

In January, analyst group Niko Partners posited that the Chinese games market, which is historically the most profitable in the world, would generate more than $36 billion in 2020 after bringing in over $33 billion last year. Of course this prediction was made before the coronavirus pandemic wreaked its havoc, but the fact remains that China is one of the most attractive markets for mobile publishers.

Falcus said that it’s not just the money that draws Kwalee to China, but the development talent present there as well. Additionally, Kwalee already has a number of business partners in China, and opening up an office in Beijing will make it easier to collaborate with them.

“The decision to open an office here isn’t just down to the size of the market and the amount of players though, as this also goes hand in hand with a vast amount of talent in China,” he said. “We’ve been growing the publishing side of our business since mid-2019, and have since worked with developers from all over the world, including Russia, India and Brazil. Creating this team in China will enable us to work with more of the many great devs here, and bring their games to a worldwide audience.”

The immediate priorities for the Beijing office, Falcus said, is to introduce Kwalee’s games to Chinese consumers, a task that the company has admittedly struggled with.

“We have a host of games that have achieved huge success and topped charts around the world, and have seen some success in China,” he said. “However, we know that there is still a lot of untapped potential in the region through the many local app stores and distribution channels. We’re really confident that players in the region will love these games, so an immediate priority is definitely to maximize the reach of our games in China, and take them to even greater success.”

The new office is part of the impressive expansion Kwalee has seen over the last year. In May, the company opened an office in Bangalore, India, and in June it partnered with design tools provider Buildbox to grow the hyper-casual market. Falcus said that Kwalee’s growth is a side-effect of great success the publisher has seen.

“Our rate of expansion is happening alongside the ongoing success of our team and our games, and the long-term goal is to keep this going. Our ambition has always been to make Kwalee an international business and to work with amazing talent from across the globe, and it's amazing to see that taking shape. In short, our goal is to keep growing, keep building upon our success and to work with the best talent. Almost half a billion people have downloaded our games; I can’t wait until we’re talking billions.”

In many cases, one of the first responses to the opening of a new studio is a question about what’s next for the existing studios within the company. Falcus is emphatic, though, that each of Kwalee’s studios plays an important role in its overarching business strategy, which is growing its foothold in the casual mobile market.

“For us, nothing is going to change with our Kwalee HQ in Leamington Spa and Kwalee Bangalore, aside from working with a new team in China. Our focus isn’t going to be more on one location and less on another. We see each location as working in tandem with the others, and all growing together. Kwalee China is simply the newest member of the Kwalee family.”

In all, the mobile market is expected to generate nearly $64 billion this year, which is nearly half of the estimated $159 billion the overall games business is predicted to bring in. Kwalee’s recent moves have it well-positioned to take advantage of this segment, especially in China which boasts the most lucrative mobile games economy in the world. Moving forward, it will be interesting to track the company’s progress in the country.