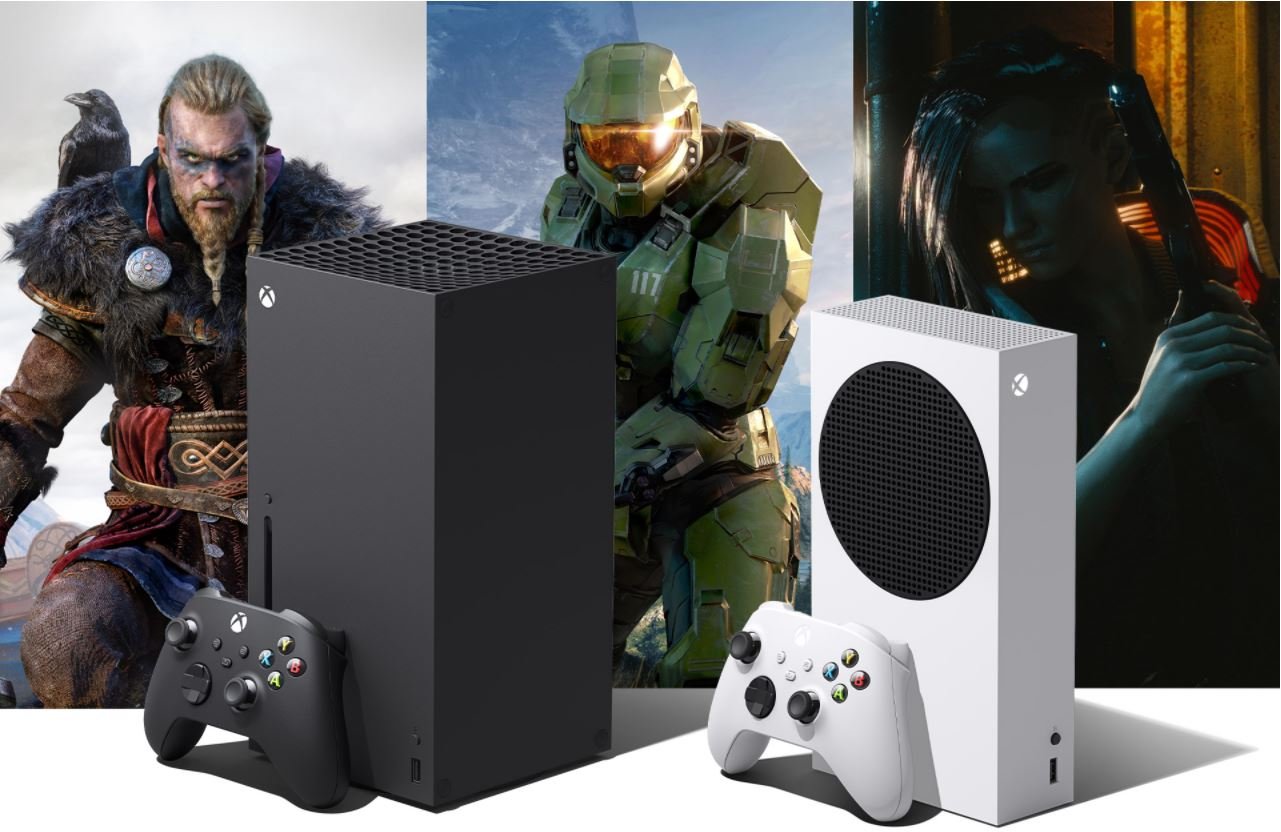 With the price and launch date of the next-gen Xbox consoles officially unveiled, consumers can now more fully weigh their options for new video game hardware and game services come the fall. To that end, Microsoft has announced a handful of new Xbox All Access package deals and streamlined some of its subscription offerings ahead of the November 10 release date.

In a blog post this week, Xbox head Phil Spencer outlined some of the entertainment packages that consumers will be able to choose from. We’ve known for months aht xCloud and Xbox Game Pass are the pillars around which Microsoft’s next-gen strategy orbits, but we now have a clearer picture of what that strategy entails.

For David Cole, analyst at DFC Intelligence, the most surprising aspect of Microsoft’s new version of Xbox All Access is the inclusion of EA Play with a Game Pass subscription. This move highlights the fickle nature of today’s subscription-heavy gaming landscape.

“I think it shows how a major publisher like EA realizes it needs help to drive a subscription service,” Cole told GameDaily. “It will be interesting to see if that gains any momentum.”

EA also recently made a number of its games and its EA Play service available on Steam.

Cole said that he personally thinks the Xbox Game Pass subscription is a great deal, but he’s also unsure how consumers will react to the newly-unveiled All Access packages.

“I think consumers are fairly slow to take up these types of services, and there are some issues,” he said. “The main one being you can only play most games for a short time before they go off the service, such as GTA V or Red Dead Redemption 2--which came for the summer. The idea is to get people to play the game some and then hopefully buy a copy.”

For that reason, Cole said that it will take time for consumers to adjust to the subscription services, since that boils down to basically just renting games. Ownership in the digital age means something completely different than it did in the past, and the consumer will likely need time to acclimate to this new normal. The result is likely to be a double-edged sword for Microsoft.

“I do think Microsoft has the best value with subscriptions, but the problem is that subscriptions are its main value proposition,” Cole explained. “I think long-term it may pay off for it, but I think it will come at the expense of dedicated hardware sales. I also am not sure how sustainable Microsoft's current business model is. EA and other publishers will eventually need to get paid, you have the cost of the hardware, etc.”

On the surface, the value offered by Game Pass is impressive--more than a hundred games available on Xbox or PC for a fairly low price--and it’s seen some success. But Cole believes it’s not enough to stake an entire business model upon.

“Microsoft has tried from day one in the console space to get consumers into a services model and it just hasn't panned out,” he said. “It’s going all out this round, but I always say it’s track record is not the best. Something like this needs a big marketing push. Going into 2020 we were giving Microsoft the benefit of the doubt, but things have not been impressive on the marketing front which is never a good sign.”

For Piers Harding-Rolls of Ampere Analysis, there remain a number of unknowns. In a blog post from yesterday, Harding-Rolls wrote that he believes that the multiple entry points into the Xbox ecosystem--i.e., Game Pass, two Xbox consoles--will result in a robust and thriving ecosystem for Microsoft. However, the recession caused by COVID-19 means consumers are going to be more cautious with their money. If Microsoft can get a foothold early in the console cycle, though, the company is likely to see a snowball effect of new users and increased revenue.

“Microsoft is loading all its competitive edge into its products/services at launch of the new generation of consoles,” Harding-Rolls wrote. “The console business is all about momentum--once established it is hard to dislodge. As such it makes sense for it to go big at launch. Note, while there is a lot of talk about cloud gaming and reaching more audiences, the Xbox console business and its associated services will be the cornerstone of Microsoft's games business for at least the next five years. It needs the console business to be strong to give it a base to expand from into new markets and audiences.”

Whatever your opinion on Microsoft’s pricing, there’s no denying that services and subscriptions will play a central role in the games industry moving forward, a sentiment echoed by NPD Group’s Mat Piscatela.

“I already think that 85%-plus of content spend by 2030 will be free-to-play/subscription driven, so this is really just part of bigger trends that have been happening,” Piscatella told GameDaily. “Perhaps this is accelerating things a bit, but it's probably a tick too early to have a solidified position on everything. Really, I want to see what Sony has in store before locking in expectations.”

In all, it’s not surprising to see services take center stage for the next generation of Xbox consoles. Now that we have more concrete pricing information, though, robust analysis and conjecture can truly begin. Console transitions are always an exciting time, and this one is shaping up to be more eventful than previous changeovers. Expect more analysis in the coming weeks, especially as Sony is expected to announce PlayStation 5 launch details soon.