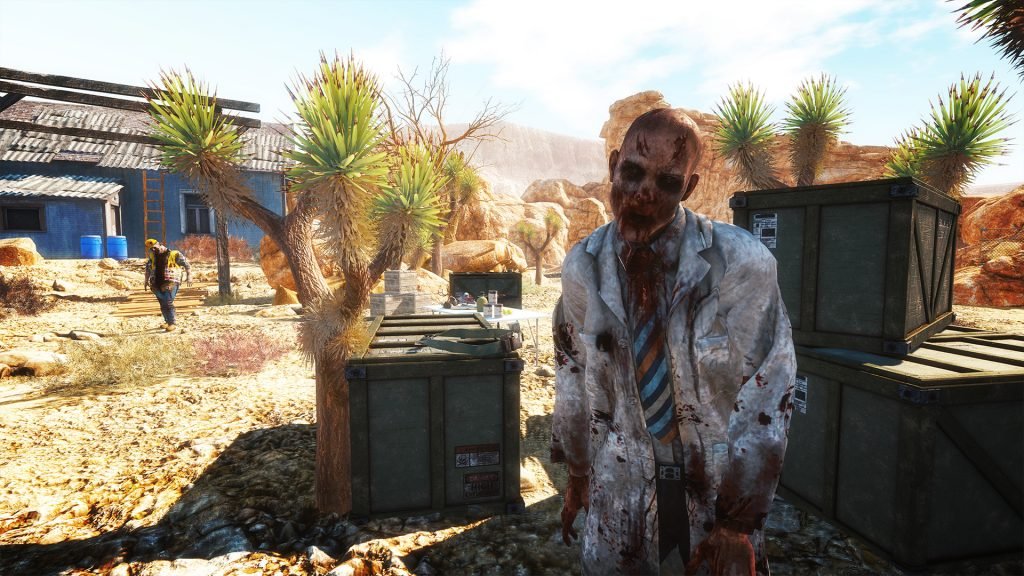 Today, the Embracer Group-owned Koch Media announced that it has acquired Rotterdam-based development studio Vertigo Games, adding virtual reality to Embracer’s growing stable of gaming ventures. The deal is worth a reported €50 million in cash and stock, with the potential to raise a further €65 million over the next decade if specific earnings milestones are reached.

“We have been monitoring the VR market over the past years very closely,” Dr. Klemens Kundratitz, CEO of Koch Media, said in a press release. We feel that now is the right time to extend our group's activities into this amazing and fast-growing sector. I am sure that we are only at the beginning of the technological development of VR and what it offers players around the globe.”

Built on the success of THQ Nordic and Koch Media, Embracer’s mergers and acquisitions business has become more aggressive over the past year, with the company bringing a host of notable studios under its umbrella. Important acquisitions include Saber Interactive, Tarsier Studios, Gunfire Studios, Voxler, Milestone, and several others. Additionally, Embracer opened three new development studios earlier this year, and boasted that it has upwards of 96 games currently in development across the company.

For as substantial as its lineup of studios has become, Vertigo is Koch and Embracer’s first legitimate stab at breaking into the VR market. Arizona Sunshine, which was released in late 2016, reviewed well, and the studio has since branched out into VR publishing. For Vertigo, the acquisition is an opportunity to grow its foothold there.

“Vertigo Games has gone through rapid growth over the past years, which has seen our team branch out from VR development into publishing, out-of-home entertainment, and distribution, establishing multiple VR brands,” Richard Stitselaar, CEO of Vertigo, said in the announcement. “I’m proud to see the company enter the next phase as part of the Embracer Group.”

The VR segment has been inconsistent in its ability to capture users and break into mainstream success, but many investment firms remain interested in the tech’s potential. For example, in July, Polyarc snagged $9 million in funding.

It’s not been all positive, though. In April, mixed reality company Magic Leap laid off nearly half of its employees, putting the blame on the COVID-19 pandemic. Additionally, perennial VR company Oculus recently announced that users will be forced to merge their Oculus and Facebook accounts in the coming years, drawing substantial scrutiny from consumers and analysts.

The fickle nature of the VR and AR segment hasn’t dissuaded Koch Media and Embracer Group, though. It will be interesting to see what Vertigo can accomplish under the new ownership, and if it can finally propel VR to the next level.