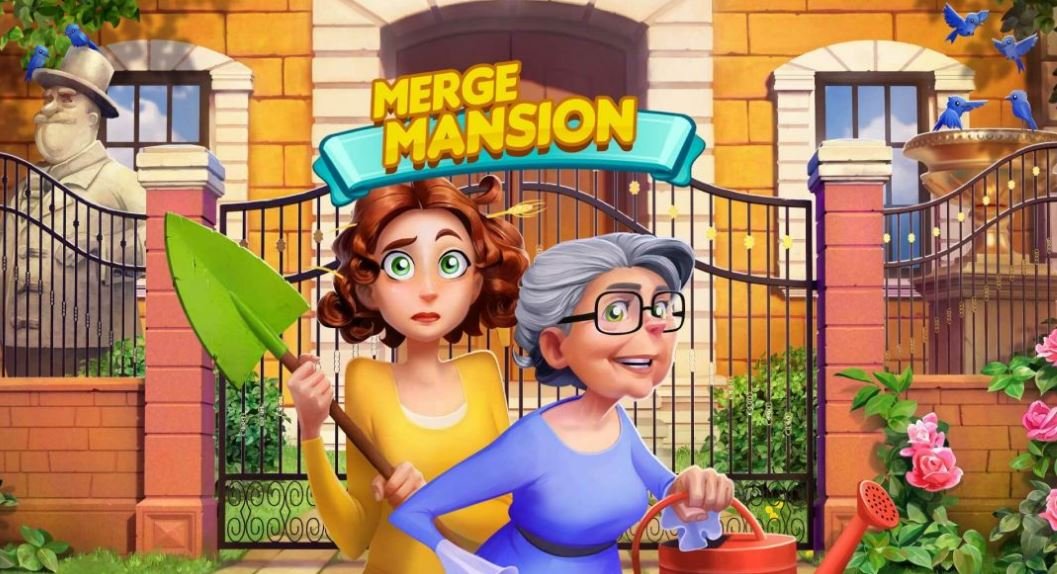 “We have tremendous respect for the team at Supercell and share many of the same values. For example, we’re both adamant about providing our teams complete independence over production,” Metacore CEO Mika Tammenkoski told GameDaily. “When we sat down to talk with Supercell about what we could do together, it felt like things immediately clicked into place.”

Tammenkoski said that Metacore’s immediate priorities for the funding is to promote Merge Mansion’s “merging” gameplay, which the studio feels is the next big mobile trend, akin to the “match three” and “blast” mechanics that have popularized the market in recent years. Beyond that, the goal is to ensure the game can scale to a global audience.

As part of the company’s growing ambitions, Metacore has changed its name from Everywear Games. This, Tammenkoski said, represents its shifting strategy in a mobile market that is absolutely booming.

“We wanted our name to reflect our approach to creating games. Meta-game and core-loop are two key building blocks of mobile games, and that’s where our name derives from. We’re passionate about creating deep meta-game models that entertain people for years, which is why we believe in leading with the meta elements of game design,” he said.

In July, games analyst group Newzoo predicted that the industry will generate $159 billion this year, with nearly half of that total coming from the mobile market, making it the most lucrative sector of the business by far. Because of this attractive nature, the market is incredibly crowded, which can make it hard for smaller studios to get noticed. Tammenkoski is confident in Metacore’s ability to gain a strong footing, however.

“The mobile games market is today more exciting than ever, but despite its growth, the market has stayed open to new entrants, and we’ve seen many small companies scale globally in the last couple of years,” he said. “We believe that there are still lots of new concepts and models that can push the market forward, and we trust our metagame-driven approach to find concepts with hit-game potential.”

Moving forward, Tammenkoski is eager to see how well Merge Mansion performs; the short-term priority is to scale that game up, he said. But the studio is also interested in exploring and developing new metagames within emerging genres and validating them on the market. It’s no small feat given the crowded nature of that market, but Metacore has displayed a keen awareness of industry trends. It will be interesting to track its progress in the wake of Merge Mansion’s launch.