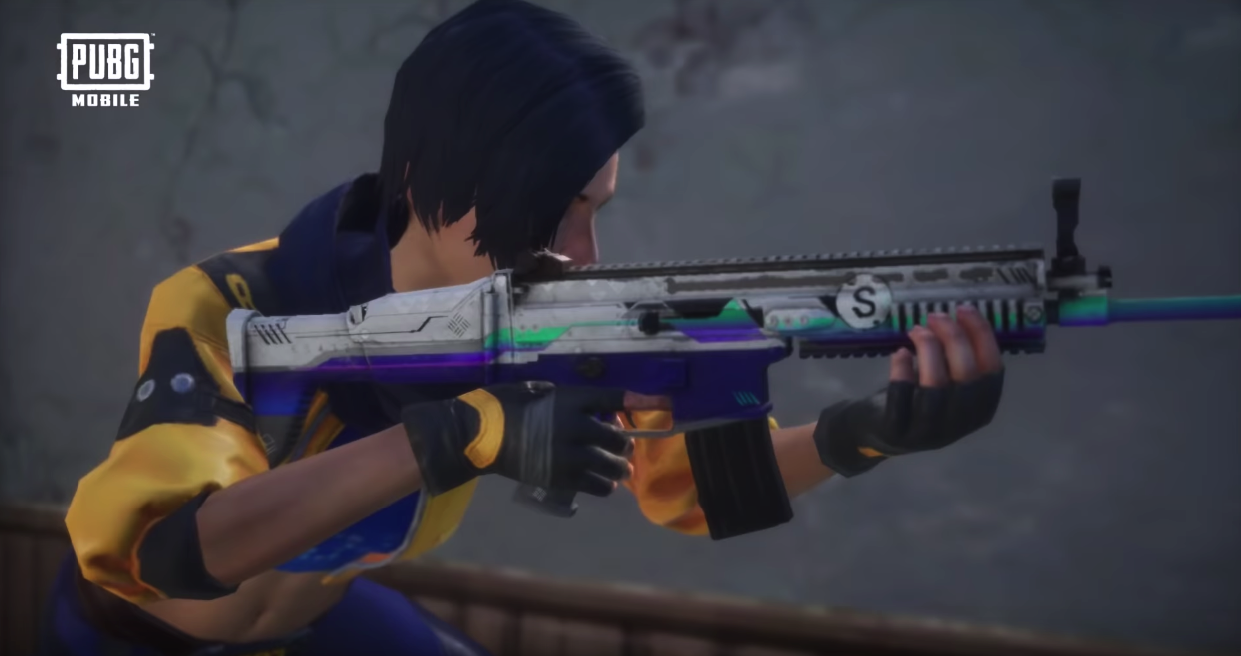 In early September, 118 mobile apps of Chinese origin were banned from India, following an earlier wave of over 100 apps, bringing the total number of banned apps to around 177 since June. The Indian government has banned the apps on the grounds that they are “prejudicial to the sovereignty and integrity” of the country.

Among the banned apps are the games PUBG Mobile and Honor of Kings, both of which are operated by Chinese tech conglomerate Tencent. In the wake of the bans, PUBG Corporation--notably a Korean company--has taken control of PUBG Mobileaway from Tencent in India.

“The motive to move PUBG Mobile publishing in India to PUBG Corp is likely to remove that game from the banned list, as PUBG Corp is based in South Korea,” Lisa Cosmas Hanson, president of Asian games market analyst group Niko Partners, told GameDaily. “However, PUBG Mobile was developed by Tencent, so the outcome remains to be seen.”

PUBG Mobile and Honor of Kings are Tencent’s most profitable mobile titles, and some of the highest-grossing games on the market. However, Niko Partners notes that India actually accounts for a comparatively small percentage of the company’s revenue. Rather, the biggest impact of these bans is likely to be reflected by India’s games business.

In a blog post examining the game bans, Niko points out that Indian players have downloaded PUBG Mobile almost 200 million times. As one of the first mobile battle royale games, it has been a driver of growth in India’s games market.

According to mobile analyst group Sensor Tower, despite India accounting for the bulk of PUBG Mobile’s downloads, the players there spent relatively little money on the game.

“According to our data, Indian consumers contributed slightly more than 1% of the game's $3.5 billion lifetime haul,” Randy Nelson, head of mobile insights at Sensor Tower, told GameDaily. “Due to this fact, we don't see the title's ban in Indian materially affecting Tencent's mobile gaming sector revenue.”

As for Honor of Kings, Nelson said that India contributed less than half a percent of the title's downloads and revenue excluding Android in China. What this boils down to is the fact that India may be a large market for Tencent in terms of downloads, monitarility the country actually contributes very little to the company’s bottom line.

“The country's crackdown on Chinese-made mobile titles is more likely to impact companies who make titles driven by in-game advertising, and rely on a large number of installs versus direct in-game payments from players,” Nelson explained.

The bans highlight the current high tensions between India and China following a clash in July. The two countries have been butting heads ever since, and the app bans are simply another wrinkle in that conflict.