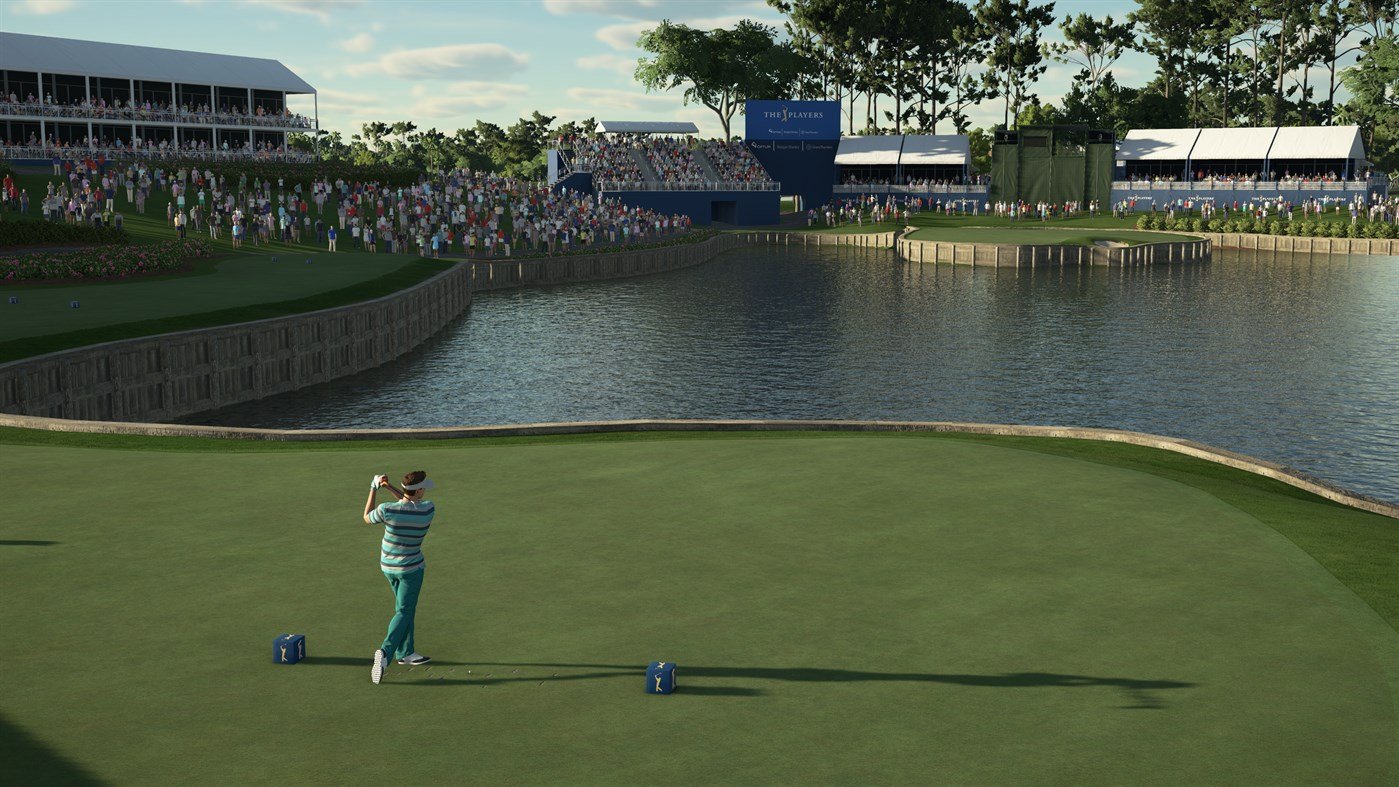 This week, the Nielsen-owned analyst group SuperData released its monthly report examining digital video game sales for August 2020. According to the data, digital games revenue hit $10.8 billion last month, marking a 16% increase over August 2019. Digital console earnings did most of the heavy lifting, with that segment in particular growing by an impressive 88% compared to last year.

All told, digital games have brought in $82.2 billion year-to-date, which is 13% more than the same period last year. For Carter Rogers, principal analyst at SuperData, that this number would be achieved at the tail end of a console cycle is a testament to just how disruptive the COVID-19 pandemic has been on the market. And, if this month’s next-gen console and GPU pre-order fiascos are any indicator, it’s clear that the consumer appetite for gaming is at an all-time high.

“Given how quickly the new consoles sold out, it’s clear demand for gaming isn’t about to fall back to ‘normal’ levels anytime in the near future,” Rogers told GameDaily. “Given the postponement of entertainment options (like the Black Widow movie delay), games will continue to own an outsize share of people’s entertainment time for the next few months.”

Looking at the title charts, the breakout success of Fall Guys: Ultimate Knockout is apparent. The party battle royale game topped the PC rankings in August, and the launch became the highest-earning release on PC since Overwatch in 2016. According to SuperData, the PC version sold 8.2 million copies, a number that supplements the game’s free PlayStation Plus giveaway.

“The Rocket League-esque launch strategy of giving the game away to PS Plus subscribers while also selling it on Steam definitely paid off,” Rogers said of the launch. “There was plenty of social chatter around the game thanks to the ease of access via PS Plus, but there were still millions of willing spenders who were receptive to the buzz, and either didn’t have a PS4 or prefered playing multiplayer games on PC. Since the game does not yet have crossplay, some gamers may also have purchased the PC version to play with their friends on the platform.”

For as savvy as Mediatonic and Devolver Digital’s launch strategy was, it wouldn’t have been nearly as successful if the game itself wasn’t any fun. Rogers said that consumers were clearly ready for something unique and more lighthearted, and Fall Guys delivered that in spades. The accessibility of the game appeals to a wider variety of players thanks to the colorful aesthetic and novel gameplay that allows anyone to be competitive.

One surprising inclusion in the console top 10 chart is PGA Tour 2K21. It’s a brand new sports franchise from 2K, but that it has already broken into the top 10 speaks to substantial demand for a premium golf sim.

“PGA Tour 2K21 making the top 10 on console is definitely a surprise,” Rogers conceded. “The game likely benefited from pent-up demand for a pro golf sim. It’s been two years since the last game in The Golf Club franchise, and the last PGA game Electronic Arts made, Rory McIlroy PGA Tour, came out in 2015. Also, after declining for many years, interest in golf has rebounded due to COVID-19, given that it can be a socially distant leisure activity. Some of this interest probably transferred over to the virtual equivalent.”

Another data point of note is the PC release of former PlayStation exclusive Horizon Zero Dawn early last month. According to the data, the game commanded an impressive 716,000 units sold, making it nearly as successful as The Witcher III when it launched in 2015, according to SuperData.

For Rogers, this is noteworthy because it highlights the characteristics of console exclusivity, and of the broad nature of the gaming audience.

“Any game can still reach new players by either coming to new platforms or changing its business model,” he explained. “Grand Theft Auto V player numbers jumped after the PC version was given away on the Epic Games Store, even though the title had been available--and topping sales charts--for years.”

In the wake of Horizon’s successful PC launch, Sony has expressed interest in bringing more first-party games to the platform. However, Rogers said not to expect simultaneous releases of new games. Horizon, he said, was a calculated choice meant to drum up excitement for the PS5 and the game’s upcoming sequel.

All told, digital game sales are enjoying a year of impressive growth thanks to the pandemic. Overall, the medium was already trending in that direction, but retail store closures have consumers leaning on digital purchases more than ever before. Looking at the next-gen consoles from Sony and Microsoft, who are both offering cheaper, all-digital versions, the industry is clearly going to be doubling down on this format. Throw in xCloud, Xbox Game Pass, and PlayStation Plus collection, and we’ve got a future that’s looking increasingly digital.