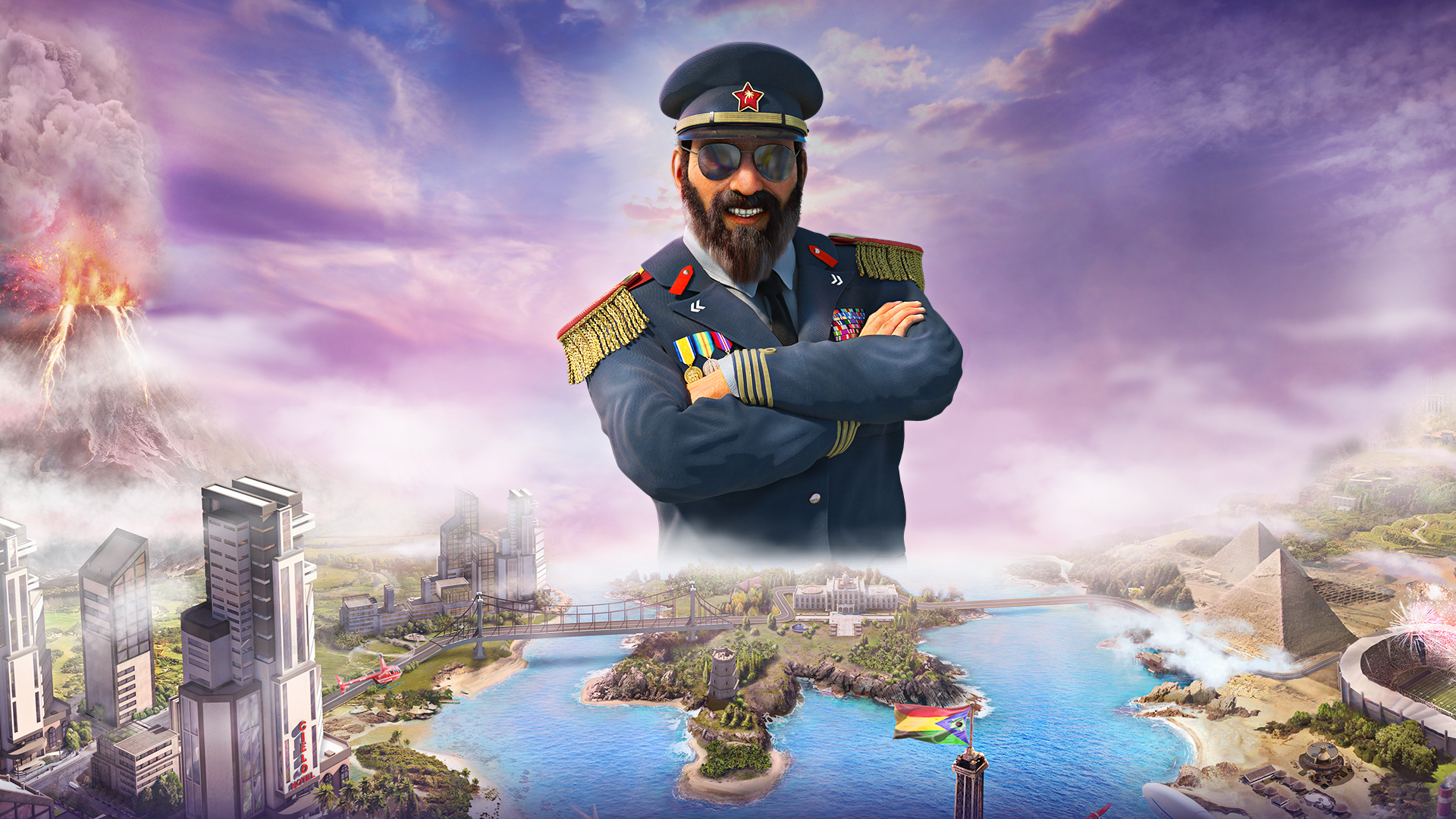 This week, German-headquartered Kalypso Media announced that it is expanding into Japan. The Tropico, Port Royale,and Railway Empire publisher’s new office is in Shibuya, Tokyo, and will be led by industry veteran Kazuhiro Ueda, who is coming from Ubisoft Japan.

In a statement, Ueda said that the priority for the Japanese branch is to publish existing and future Kalypso titles in the country, ensuring that they accommodate the culture there.

“The main task of the company is the self-publishing of Kalypso Media's products in Japan, including its indie subsidiary, Kasedo Games" Ueda said. "Kalypso Media Japan KK will then take care of sales, localization, customer support, marketing and PR, all tailored to the Japanese market and culture."

The new office represents Kalypso’s ongoing efforts to grow its global publishing footprint. The company currently operates in German, the UK, and the US. By establishing a foothold in Japan, Kalypso now boasts a presence in Asia, the largest and most lucrative games market in the world.

“Japan is an important, upbeat, and growing market for the games industry,” Hellwig said. “By physically having team members on the ground in the heartbeat of such an important territory, we’ll be able to ensure our games are well represented to Japanese consumers.”

For the most part, Kalypso’s publishing strategy will remain the same, but Hellwig is excited about the market’s potential to grow the company’s resources and reach.

“By expanding into Japan, our publishing strategy will be strengthened globally. It was time for Kalypso to take a foothold in the region, and all of our publishing territories will benefit by our being there,” he explained.

In January, Asian games industry analyst group Niko Partners estimated that the Asian market would generate upwards of $65 billion in 2020. Of course, this prediction predates the global COVID-19 pandemic, which has greatly inflated revenues in the sector. In June, analytics provider Newzoo released a revised forecast that Asia would be responsible for $78.4 billion of the games industry’s $159 billion revenue this year.

With numbers like this, it’s no surprise that a growing publisher like Kalypso would seek to gain a foothold in the Asian market. It will be interesting to track the studio’s progress as the new Japanese office gets the ball rolling.