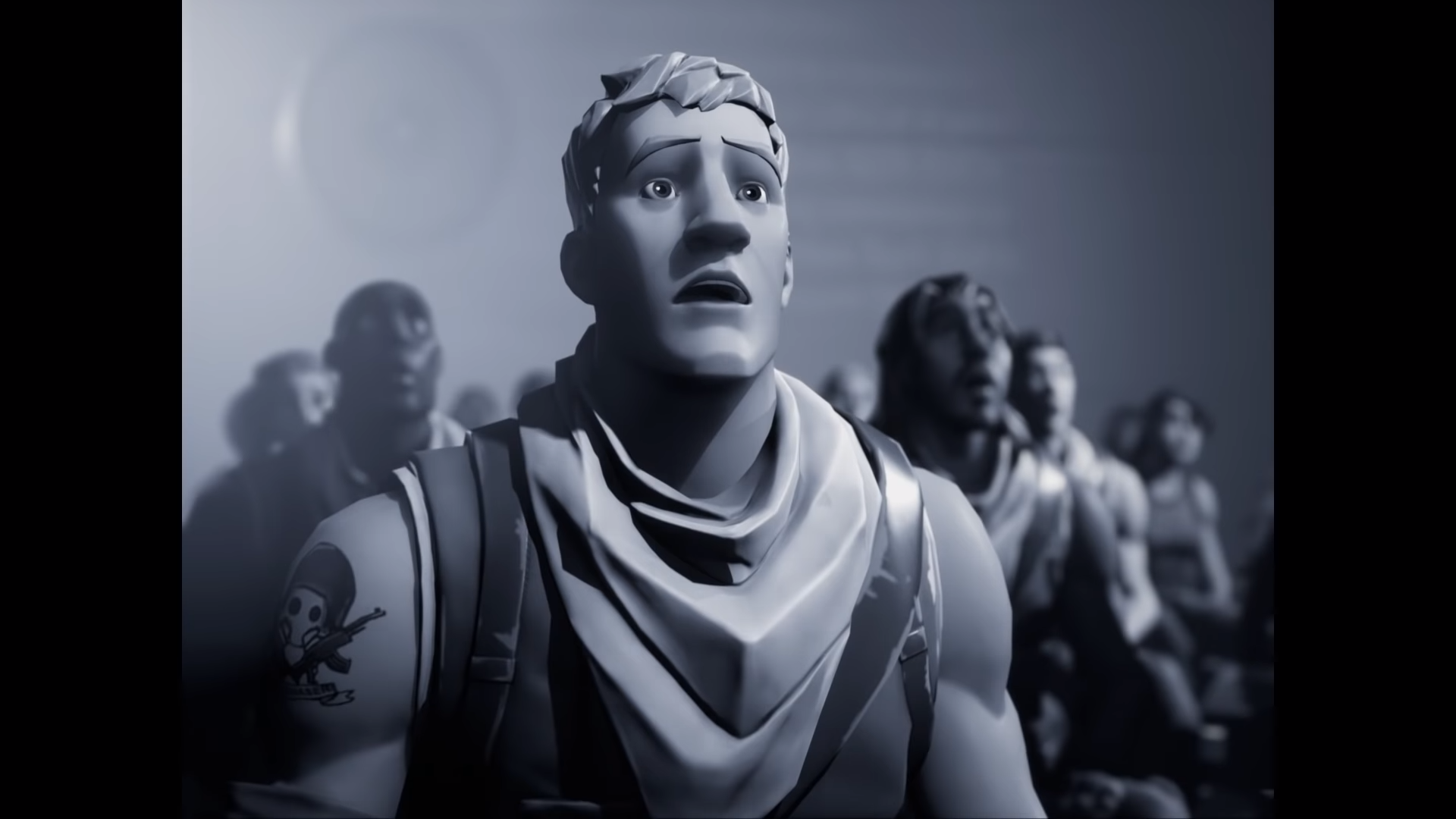 This week, the case between Epic Games and Apple moved one step closer to a full trial following yesterday's preliminary injunction hearing. At the hearing, Northern California District Judge Yvonne Gonzales Rogers suggested that the antitrust case be elevated to a trial by jury, which would likely take place in mid-2021. Previously, Epic had requested a restraining order for Apple that would allow Fortnite to return to the App Store, but Rogers did not issue comments on this issue.

“Going into yesterday, the state of play was that the court had issued a temporary restraining order in August preventing Apple from taking action against Epic subsidiaries (most notably the one that operates its Unreal contracts), but had denied all other Epic requests for protection,” Richard Hoeg, managing partner for Hoeg Law Firm, told GameDaily. “That meant that Apple could keep Fortnite off the store and terminate the Epic Games iOS developer accounts, which they did.”

Hoeg explained that, for all intents and purposes, a temporary restraining order is nothing more than a “pause button” meant to allow both sides a chance to build a case for yesterday’s hearing. During the injunction, both parties presented oral arguments on Epic’s request to lift Fortnite’s App Store ban, but things looked noticeably rough for the company.

“The judge was quite harsh on Epic and skeptical of their claims,” Hoeg said. “It should be noted, though, that such skepticism is to be expected. Epic is asking the court to use its power to benefit Epic in a ‘special’ way based on principles of fairness and justice. That means that the burden is on Epic, and so a judge will show more skepticism to the requesting party.”

Compounding the scrutiny is the fact that Epic brought about the case by knowingly breaching Apple’s App Store guidelines via a hotfix and a middle-of-the-night email from CEO Tim Sweeney.

“Because Epic’s request of the court is based on principles of ‘fairness’ and ‘equity,’ Epic looking like it has ‘unclean hands’ necessarily weakens its chances of getting the injunction they seek,” Hoeg said.

It’s no surprise, then, that Epic’s case is built almost entirely on emotional appeal. The case’s founding argument is that Apple is engaging in an unethical breach of antitrust law with its “walled garden” approach to app sales. The rhetoric--and the theatrics with which it mounted this offensive--has earned Epic some semblance of public support. However, as the law stands right now, Epic’s case is viewed as unsubstantial by the legal community.

“In terms of where the parties stand on the merits of the overall case, Epic’s case continues to show some real weaknesses in my view,” Hoeg said. “First, they have to establish that the ‘iOS App distribution market’ is a relevant one for the law, when the law generally allows a manufacturer to control the rules of access for the product--and the subsequent market--it creates.”

On the slim chance Epic is successful on that front, the next step is to show that Apple’s perceived monopolistic power was actually used unlawfully.

“Monopolies are not illegal on their face, so Epic has to establish either that Apple’s 30% rate--that has never changed--was too high at its conception, or that in-app-purchases and app distribution are distinct markets that are illegally ‘tied’ together,” Hoeg said. “The judge expressed skepticism on both counts.”

On the other side, Hoeg explained that Apple’s task is to establish that the iPhone, iOS, and the App Store are all one product that consumers are willfully opting into. Failing that, Apple would need to make a case that its 30% of app sales is not an illegal use of monopolistic power, which is a conceivable task given that the company has never changed this number, and the 70/30 split is an industry standard. Apple would also need to establish that in-app purchases are not a separate market from the App Store itself.

“Apple can also throw on additional issues related to the ‘walled garden’ in general, as Epic’s theory of the case would appear to make things like PS5 and Xbox stores illegal while also calling into question the operation of even software based storefronts,” Hoeg said.

As it stands now, Hoeg said that if the case were to go to trial by jury today, Epic would continue to make an emotional appeal, while Apple has the backing of precedence. However, he’s convinced that this would absolutely not be the end of the case.

“It’s very difficult to predict how any six individuals would settle that difference, though as a lawyer I clearly favor the legal argument,” he said. “Either way, as the judge rightly points out, if this got all the way to a jury, there’s no way it would stop there. You’d almost certainly get a 9th Circuit decision to settle the issue some years from now.”

For more on this case, check out Hoeg’s Virtual Legality series on YouTube where he’s covered all the legal angles in detail.