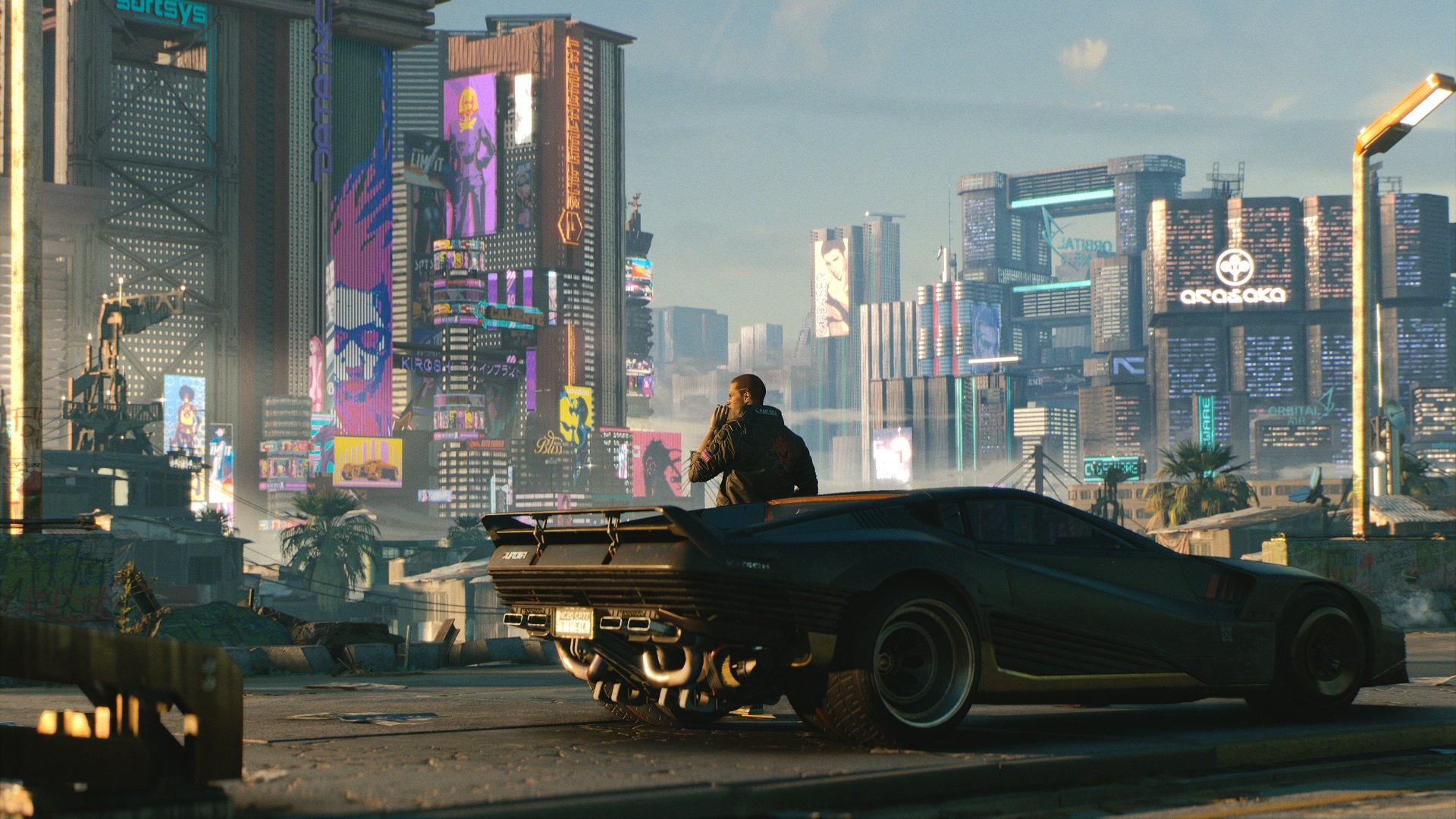 The video game industry’s ongoing struggle with crunch--the accepted parlance for excessive overtime--continued this week thanks to an investigative report from Bloomberg’s Jason Schreier. In the report, Schreier alleges that Polish game company CD Projekt Red (CDPR) has enacted mandatory six-day work weeks in the home stretch of development on hotly-anticipated RPG Cyberpunk 2077.

Reportedly, the news broke via a company email from CD Projekt Red co-CEO Marcin Iwinski wherein he announced that, in the final weeks of Cyberpunk’s development, workers will be expected to work at least one day during the weekend in addition to their regular working hours. It’s important to note that the overtime is paid. This order comes on the heels of a pair of delays that have done little to combat existing crunch. Iwinski accepted full responsibility for the decision.

For Renee Gittins, executive director of the International Game Developers Association (IGDA), this week’s development speaks to the industry’s quick willingness to exploit workers. In a statement, Gittins implored consumers to examine the human cost of video game development.

“While many gamers are excited to enjoy Cyberpunk 2077, we must ask at what cost it is being brought to consumers,” she said. “There is no doubt that CDPR has talented developers, but we as an industry cannot afford to chew up our talent until their passion is reduced to embers, their health and wellness falters, and toss them aside for the next victim.”

The issue of crunch is not a new one, but Iwinski’s email flies directly in the face of statements made last year. In a Kotaku report from last May, Schreier wrote that CD Projekt Red had committed to a “non-obligatory crunch policy” that gave workers the option to engage--or not engage--in overtime. Now, however, it seems like that policy sentiment is no longer applicable.

Of course, nobody could have predicted what 2020 would bring. The COVID-19 pandemic has wreaked havoc on productivity and working conditions, and mental health concerns have become a significant talking point amid today’s unprecedented environment. That doesn’t at all excuse the use of crunch, though. In fact, if anything, these difficult conditions highlight just how important it is for companies to value their workers’ time and well-being.

The obvious solution to this problem is simply to delay the game once more and give workers room to breathe and stretch. However, it is likely that CD Projekt Red is feeling the pressure to meet the deadline of November’s launch of next-gen consoles from Sony and Microsoft.

Whatever the case, Gittins said that CDPR’s new mandatory crunch policy is self-imposed, which does not at all excuse the resultant pressure on the workers. Thus, the issue becomes one of ethics and priorities.

“The IGDA understands that 2020 has been a rough year for everyone in the world,” Gittins told GameDaily. “Unforeseen challenges with remote work, mental health stresses, and other complications caused by the chaos of this year have affected many game developers. Whether this crunch is being commanded by troubles caused by the state of the world, unforeseen technical challenges, the team's desire to maintain their ultimate vision, and/or a resistance or inability to delay their launch, the responsibility ultimately still falls upon the leadership of CDPR. It is admirable that they strive to make CDPR a more humane place to work, but this mandatory crunch is a clear setback on that mission.”

Following the publication of Schreier’s report, attorney Richard Hoeg, managing partner of Hoeg Law in Michigan, examined the details in his Virtual Legality series on YouTube. As an attorney, Hoeg has represented corporations in the past, and, perhaps to the dismay of CDPR’s detractors, he conceded that the company’s messaging paints a picture of an entity actively trying to avoid crunch.

“My overall takeaway is honestly pretty pro-CDPR, at least in terms of messaging,” Hoeg told GameDaily. “It went out in 2019 with a message that they would be avoiding mandates like the one they recently issued. This kind of thing should be encouraged by gamers. Then they pushed back a planned launch from 2019 to April 2020, then to September, and then to November. That really does look to me like a company that is trying not to do this. Also, November is basically the last ‘off ramp’ for a game of this size to make waves before at least the Spring.”

Hoeg said that people can certainly view this week’s news as self-serving on the part of CDPR, and that corporations have absolutely conditioned us to do so. However, he said that, viewed from a certain angle, CDPR’s messaging can be taken as a positive.

“As an optimist, I’d rather encourage companies to try--whether or not they fail--rather than excoriating them for their failure,” Hoeg said. “I’m also fairly lenient on anyone trying to project manage in 2020. Estimating timelines across all industries is an absolute bear this year, for obvious reasons.”

Hoeg isn’t without sympathy for CDPR’s workers, though. With the caveat that he’s not intimately familiar with Polish law, he said that he suggests employees who feel like the company has crossed a line ought to reach out to legal counsel. On the surface, however, it looks like CDPR has operated within its legal rights.

“Every indication has been made that they are complying with Poland’s overtime and additional pay requirements, and, at least at some level, societal labor laws are the protections each society has agreed to for its workers,” he explained. “This doesn’t mean that any given individual at the company doesn’t have a right to not like it (I probably wouldn’t), and it doesn’t mean you can’t discuss Poland’s regulations if you find them wanting, but I caution folks in the US not to assume their own value system is better than another’s.”

And that’s one of the biggest problems with the games industry. Over the years, it has expanded at an enormous pace and is now the most lucrative entertainment sector in the world. And yet, it remains un-unionized, its workers still at the mercy of executive decision-makers and shareholders. Practices like unchecked crunch have led to a substantial turnover rate for the industry--something like 15.5%, according to Wired and Linkedin. Organizations like Game Workers Unite have been working to change this, but the battle is an uphill one.

Sadly, crunch has come to characterize much of AAA game development, and this week’s news from CD Projekt Red reinforces this fact. No game is worth the mental and physical well-being of its developers, but as long as the industry remains un-unionized and executives are free to impose such policies, things are simply going to continue apace. Hopefully, things will change for the better soon.