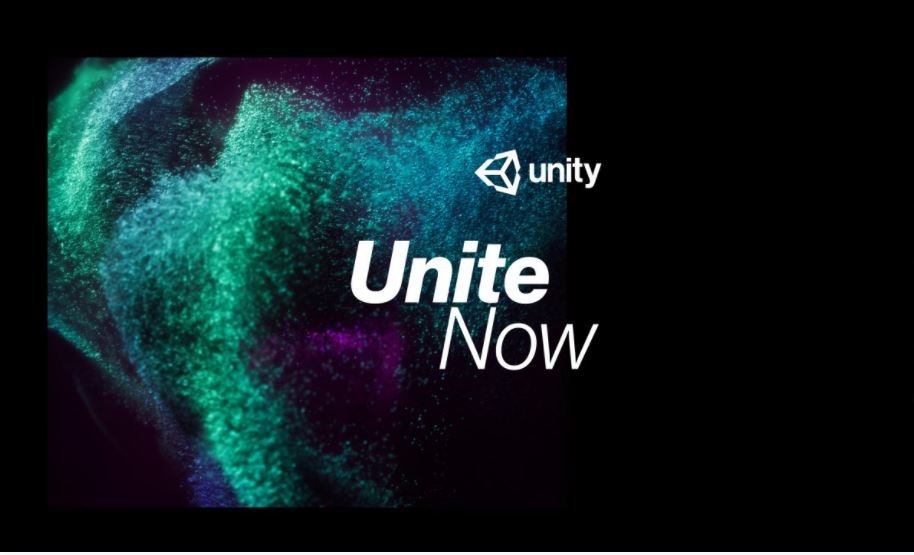 This week, Unity announced the return of Unite Now, originally a series of free online talks, demos, educational development sessions, and more. Set to launch on October 13, this will be the second round of such content, following the debut of Unite Now back in April. One of the original goals of Unite Now was to fill the gap left by the cancellation of in-person events in the wake of the COVID-19 pandemic. More than that, though, was a desire to cultivate a supportive game development community.

Aimed at programmers, artists, live game devs, and more, Unite Now is transitioning from a limited-time event to a hub of on-demand content that will be free to access. The lineup covers a broad range of topics, from practical lessons on building realistic in-game physics and introductions to new Unity tools, to more conceptual roundtable talks such as discussions on how to grow your game’s global audience. In addition to an all-new slate of content, the new Unite Now hub also includes sessions from the April event.

One of the new series that will debut this month is the Creator Spotlight, which will dive into the development of games like Little Orpheus, Humankind, The Falconeer, Hardspace: Shipbreaker, Skeleton Crew, and more. Creator Spotlight also features a couple of behind-the-scenes podcasts called Behind the Game and Tech Talk, which aim to provide developer insight into the production process. The first edition of Behind the Game will feature Cinder Cone, the creators of Skeleton Crew.

Another series that will make an appearance on Unite Now is Open Projects, where Unity developers come together to create small games in an open source environment. The series is hosted on Github, and allows viewers to participate in building a game by contributing code, graphics, audio, and other assets.

Other highlighted series include Global Meetup, which is hosted by Unity’s technical marketing team, Indie XP, an indie-focused series, and Prototypes, which is a guide to building playable prototypes. Additionally, Unite Now will include content made to help users understand Unity’s order of script execution, version control for games with the Plastic software configuration management, how to improve game loops to grow and retain a user base, and graphics best practices.

All told, the big picture goal for Unite Now is to provide a one-stop shop for Unity developers to learn more about the engine, and better harness its myriad tools. An on-demand hub of content is a convenient way for devs to access the resources they need to increase their skills and elevate their projects to the next level. If you’d like to stay in the loop of Unite Now’s growing lineup of content, you can sign up for the mailing list here.