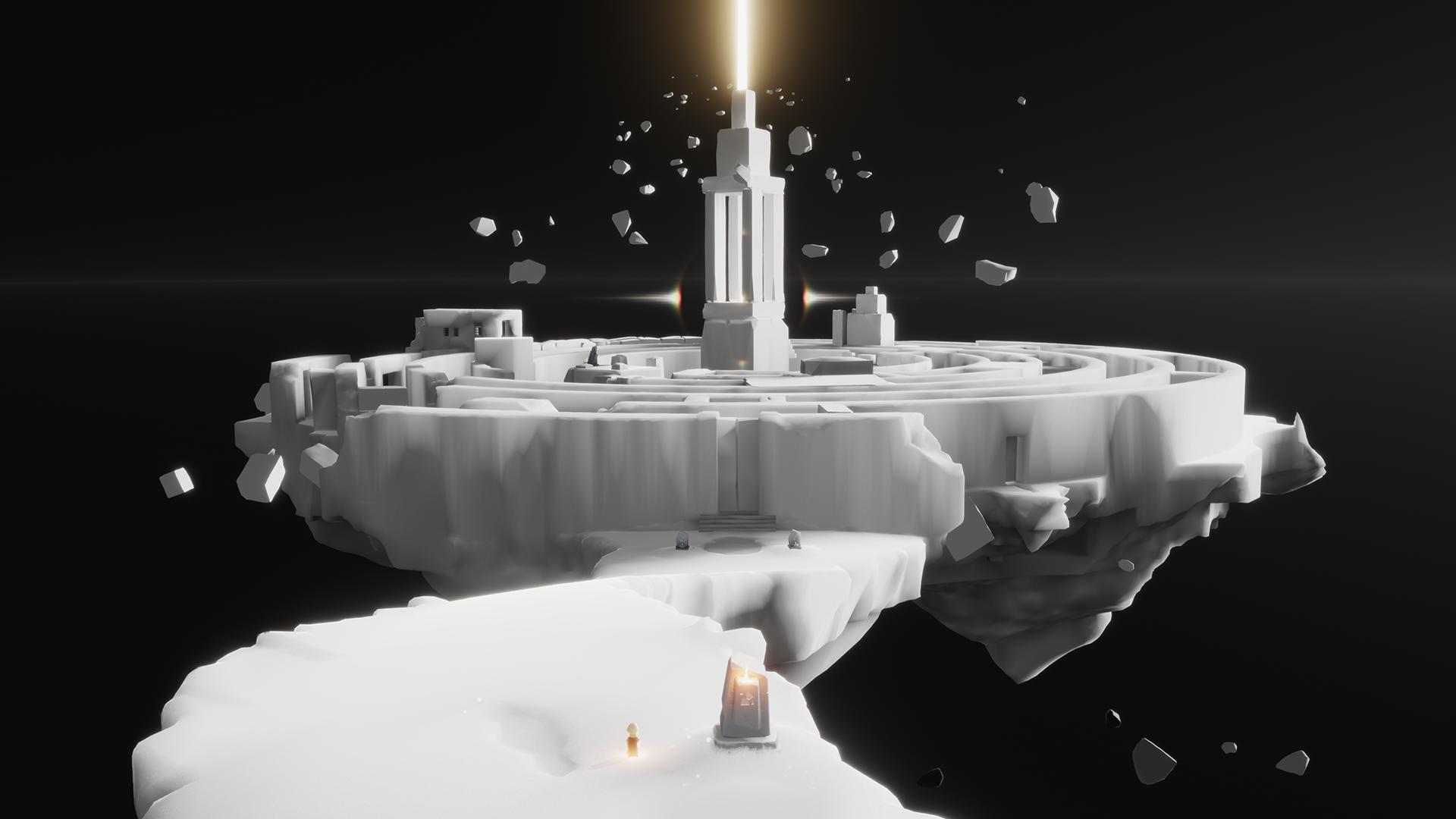 This week, Sky developer Thatgamecompany announced that the mobile, socially-driven exploration game is receiving a new wave of expansion content called Season of Prophecy. The launch coincides with news that the title has now surpassed 50 million downloads since its release in mid-2019.

For Randy Nelson, head of mobile insights at analyst provider Sensor Tower, Sky has been a resounding success for Thatgamecompany.

“To say that Sky has been a success would be putting it lightly,” Nelson told GameDaily. “The game has performed orders of magnitude better than Thatgamecompany's previous mobile titles, Flower and Journey, which have seen an estimated 100,000 and 110,000 installs, respectively, since their release.”

According to Senor Tower’s data, Sky players have spent close to $30 million on mobile platforms, a number that is roughly 150 times higher than the estimated $200,000 grossed by Flower and Journey respectively. Nelson said that the appeal of Sky lies in its breezy and laid-back atmosphere.

“Sky initially appeals to players through its beautiful visuals, which are about as high-end as they come on mobile,” he explained. “Analysis of its reviews show that players tend to stay engaged thanks to its relaxing gameplay, multiplayer features, and level of immersion.”

It’s China that has done a lot of the heavy lifting in terms of Sky’s impressive performance. Nelson said that the country is responsible for about 40% of all spending in the game, and that it grew more than 190% month-over-month there. Meanwhile, revenue and audience size has been steadily rising in both Japan and the US.

Sky is a free-to-play game, which is the dominating form of mobile entertainment in Asia. According to a Niko Partners report from August, F2P games accounted for 80% of all digital games revenue in Asia last year, a market that Sky appears to have fit into nicely.

“F2P games can reach a much broader audience than premium or subscription games,” Daniel Ahmad, senior analyst at Niko Partners, told GameDaily at the time. “As F2P titles become more challenging and competitive, developers have an opportunity to drive revenue in more ways without disrupting the experience.”

Thatgamecompany has put the success of Sky to good use in recent months. In July, the studio announced that it had raised more than $1 million for COVID-19 relief by way of its “Days of Healing” in-game event.

“Our audience is very much global, so after looking into many charities combating the spread of COVID-19 we reached out to Doctors Without Borders as they are active all around the world, and have a comprehensive plan for responding to the virus, especially in less wealthy nations,” Tim Nixon, director of online experience at Thatgamecompany, told GameDaily at the time.

All told, Thatgamecompany appears to have a bonafide mobile hit on its hands, and it’s clear that the studio has plans to support Sky in myriad ways moving forward. In-game seasonal events, substantial expansion content, and charity fundraising have all come to define the Sky experience, and the strategy is working.