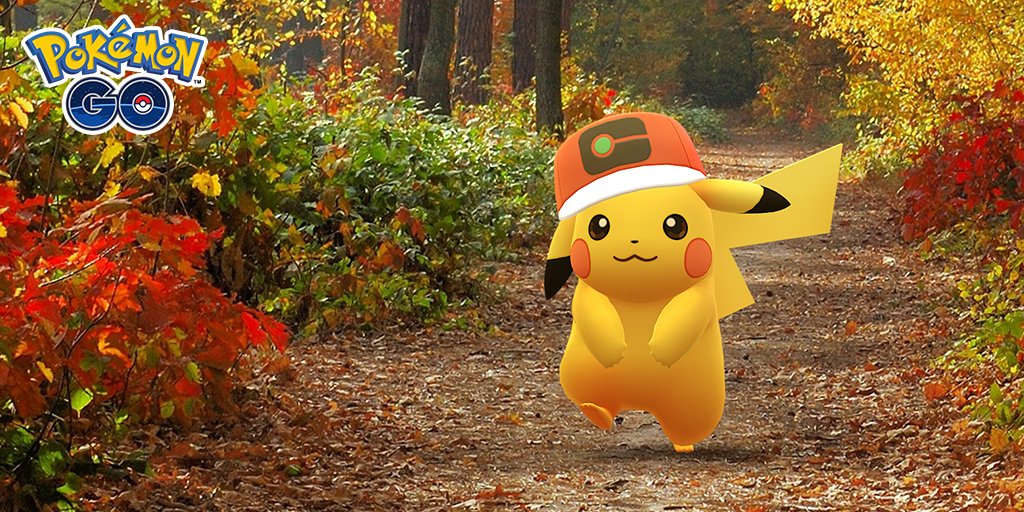 Mobile analytics provider App Annie today released its quarterly report examining current trends in mobile consumer spending, and the numbers outline a record period for the sector. According to the data, global consumer spend surpassed $20 billion last quarter, with an average weekly download rate of more than 1 billion, which is a 15% year-over-year increase.

By now, the impact of COVID-19 on the games industry has been well documented, and today’s report illustrates a continuation of this trend. Mobile was already the most lucrative gaming platform, but the pandemic has elevated it to another level. As a result, App Annie is projecting the mobile sector, by the end of the year, to be 2.8 times and 3.1 times more lucrative than PC and console games respectively.

Looking at the sales charts, it was Pokémon Go that brought in the most money last quarter, followed by perennial mobile juggernauts Honour of Kings, Roblox, Monster Strike, and Fate/Grand Order.

“I'm very impressed with how Pokémon Go has performed given how much walking around and being in groups was central to its gameplay,” Amir Ghodrati, director of market insights at App Annie, told GameDaily. “The big thing is that Niantic moved early on this and put themselves in a position not just to adjust for new market needs, but to thrive.”

Pokémon Go developer Niantic has managed to adapt very well to pandemic conditions. In July, Pokémon Go Fest 2020 resulted in the highest single-day revenue since 2016 for the location-based game. This occurred in the same month that it surpassed $3.6 billion in lifetime revenue.

“They started with things like increasing the number of items you could get when you spend money on the game and how long the items last for, so that way the game could still function even while at home,” Ghodrati explained. “And they made sure to proactively let people know that they were doing this and working on deeper developments over time.”

Meanwhile, App Annie’s list of the most-downloaded games for the quarter is dominated by hyper-casual titles like Scribble Rider and Subway Surfers. However, it was My Talking Tom Friends that snagged the most downloads for the quarter.

“The Talking Tom franchise has been a staple of the mobile gaming world since the launch of Talking Tom Cat in 2010,” Ghodrati said. “The franchise has expanded to include spinoffs for new characters, different gaming genres, and even a dedicated YouTube channel. This latest franchise entry, My Talking Tom Friends, highlights how publishers can cultivate a strong brand to keep users engaged for a decade.”

According to Ghodrati’s data, My Talking Tom Friends was downloaded 9.5 million times on its launch day alone, and has maintain success with strong download growth through Q3 2020.

One of the biggest stories of the past month is the sudden rise in popularity seen by party/deduction game Among Us. Riding the coattails of unexpected influencer interest, the game has skyrocketed up the charts in terms of game downloads and monthly active users (MAU). It snagged the second-most mobile downloads last quarter having jumped 520 places compared to the previous quarter. It also jumped 119 spots to number three on the MAU charts, an impressive accomplishment for a game released two years ago.

“Usually, when you see a jump in a game's popularity like this, there's some sort of external factor on the scale,” Ghodrati explained. “It could be a release of new content that intrigues lapsed gamers, a new game in the series that also increases interest in the original, or it makes an appearance in a movie/TV show that raises awareness.”

For Among Us, the appeal seems to be its ability to accommodate a large number of people across several different platforms, a conceit that makes it a great way to to connect with friends and family in the face of shelter-in-place practices.

“You can play it on Steam, you can play it on mobile, it works cross-platform, the controls are easy to use, that opens you up to a lot of potential gamers,” Ghodrati said. “Combine that with getting visibility from popular Twitch streamers and that's a recipe for a massive hit.”

Another notable touchstone is Genshin Impact, which--in Japan, South Korea, Germany, and the US--managed to break into the top 10 most-downloaded games for the quarter despite only launching a few days before the end of the tracking period. This week, App Annie reported that the action/RPG was downloaded more than 23 million times in its first week on mobile, speaking to a sizable audience for core game experiences on the platform.

For Ghodrati, this is one of the primary takeaways from this week’s report.

“From a gaming perspective, the most compelling takeaway is that consumers are becoming more receptive to core gaming--games tuned to be more difficult, with longer, less frequent gaming sessions--on mobile. From a genre perspective, core games saw the largest share of consumer spend this quarter, led by the RPG and strategy categories.”

Mobile gaming is already the most profitable segment of the games business, and this quarter’s report from App Annie highlights this fact. COVID-19 has propelled mobile to even greater heights, which should continue through the holiday season. It will have some strong competition in the form of new consoles from Sony and Microsoft, but the ubiquitousness of smartphones means that mobile is far more accessible. Expect these trends to continue.