Twitch hit with a new wave of abuse allegations 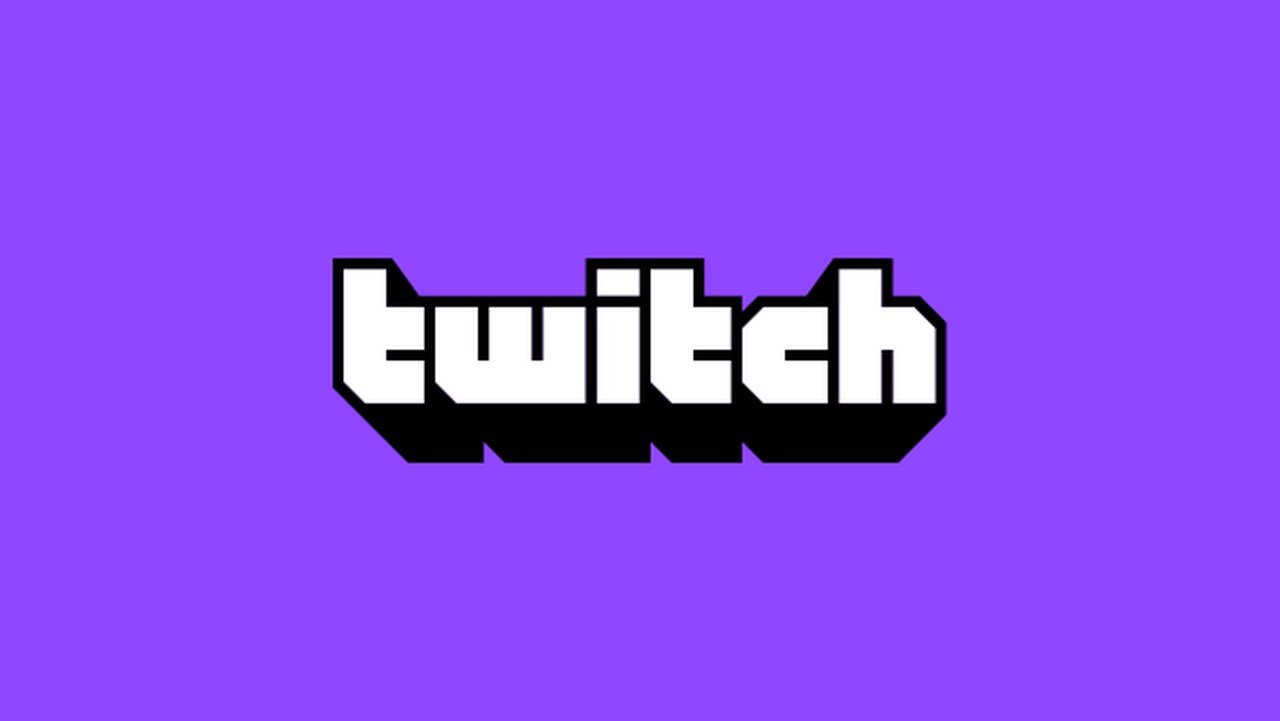 Last week, GamesIndustry.biz published an in-depth report outlining an alleged toxic working culture at livestreaming platform Twitch. The damning exposé contains accounts from 16 current and former Twitch employees, many of whom accuse Twitch executives of engaging in sexism, racism, and other abhorrent behavior. The report follows a wave of games industry abuse allegations back in June.

One anonymous Twitch employee that GamesIndustry’s Brendan Sinclair spoke with outlined a problematic working environment that worked against women and minorities, and it permeated nearly every corner of the company.

"Twitch repeatedly swept accounts of harassment and abuse under the rug: sexual, verbal, physical abuse, and racism,” she told GamesIndustry. “And not just my own. It took place in the office. At events. In meetings and behind closed doors. It was rampant and unavoidable. We heard about it in the halls. We saw it at our desks. It was overt and part of the job."

The abuse encompassed both in-office employees of Twitch, and members of the streaming community as well. Accounts outlined in GamesIndustry’s report say that women were often called “boob streamers,” and that clothing rules were enacted arbitrarily so that Twitch could control what executives saw as a problem.

"It was one of those rare moments where some of these guys just came out with it and were honest: 'This woman is a problem because she's showing too much cleavage. And we need to come up with a way that does not bend our rules but allows us to get her off of this website,'" one employee told Sinclair.

Further, several female employees told GamesIndustry that they had been sexually assaulted by men at the company; they were forcibly kissed and groped, and received many inappropriate messages.

The accusations extend to encompass people of color as well. In July, Twitch published a Black Lives Matter video montage that only had a single line spoken by a Black streamer. Further, the Hispanic Heritage Month “celebration” included emote pictures that many found to be offensive.

Additionally, the trans community and its allies have taken umbrage with Twitch’s seeming disregard, and the lack of a LGBTQ+ tag.

GamesIndustry’s report lists a number of disturbing stories, including one that involves an employee drunkenly spreading feces all over the restroom walls. The big picture, though, is that abuse has run rampant throughout Twitch, and the games industry at large. This is a fact not lost on the International Game Developers Association (IGDA), who has been working for years for the fair treatment of industry workers.

“We all need to work together to make our industry a safe and inclusive environment, but change from the top is needed for these efforts to be truly effective,” IGDA executive director Renee Gittins told GameDaily. “This does not mean simply writing policies and statements, but truly implementing, upholding, and enforcing them. I hope to see the recognition of these problems turn over a new leaf for Twitch, but it will require active investment from their leadership team.”

In many cases, toxic cultures become embedded early on in a company’s existence, which leads to long-term problems. When such behavior forms the foundation of a company’s culture, they can become exacerbated by overnight success, which is what happened with Twitch when Amazon purchased it in 2014.

“Too many companies have issues with toxic culture that was formed long before their success, and we at the IGDA are producing resources, such as our HR Policy Guidelines, to nip these issues in the bud,” Gittins said. “For too long, leaders within the games industry have turned a blind eye to harassment allegations. We must stop this cycle and take the steps forward to enact change in our industry to support its diversity, growth, and wellbeing.”

Many of the stories outlined in GamesIndstry’s report are disturbing accounts of unchecked racism and sexism. Unfortunately, this is an all-too-common problem in the games industry. Therefore, it’s important to take seriously the accusations leveled at the Twitches and Ubisofts of the world, lest the underlying issues be allowed to fester. Hopefully, some good can come from GamesIndustry’s report in this regard.