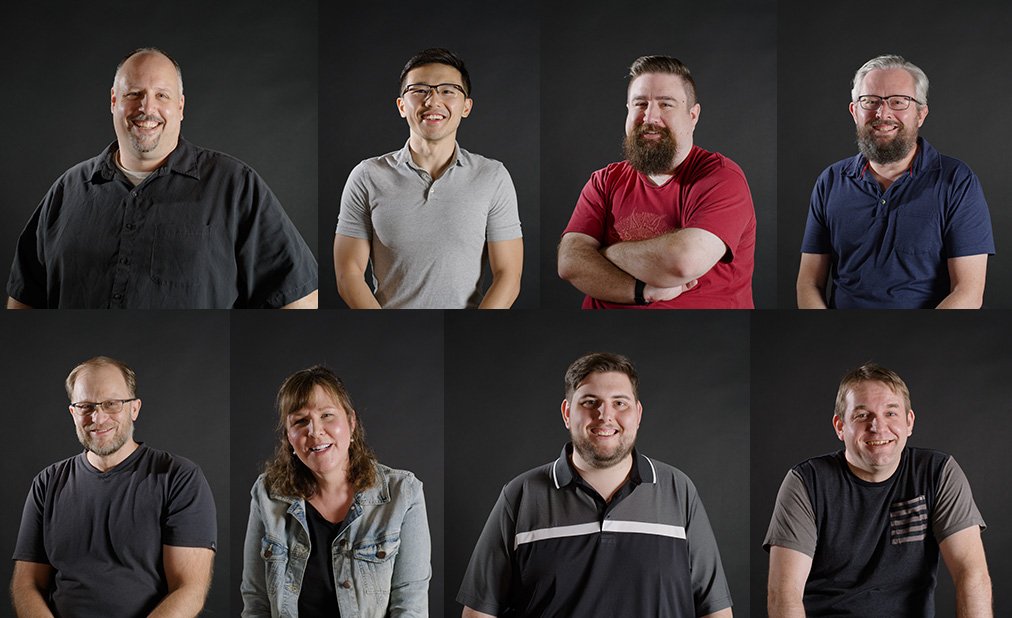 Today, a handful of former Blizzard Entertainment developers announced the founding of Frost Giant Studios, as well as a seed funding round of $4.7 million to get off the ground. Real-time strategy is the focus of the new studio, which isn’t too surprising considering the background of co-founders Tim Morten and Tim Campbell; the former was production director for StarCraft II, while the latter was the lead campaign designer on WarCraft III: The Frozen Throne.

According to the announcement, Frost Giant’s aim is to make the RTS genre more accessible to a wider range of players. The genre is somewhat infamous for its complexity and high skill ceiling, but Morten and Campbell are confident that they can build something that will appeal to veterans and newcomers alike. To accomplish this, they have enlisted the help of a handful of former Blizzard colleagues.

“Frost Giant is a tight-knit team of former Blizzard developers who are passionate about building the next great RTS game, a number of whom recently transitioned from positions on StarCraft II,” Morten, who also serves as CEO of Frost Giant, told GameDaily. “Blizzard recently announced publicly that StarCraft II would no longer be getting content updates. Now is the time to get development underway for the next great RTS, and our team is uniquely equipped to do that.”

The team’s time at Blizzard will doubtlessly color much of Frost Giant’s design attitude. Morten said he has a deep appreciation for his time at Blizzard, which has ingrained a number of philosophies, such as gameplay iteration, working closely with the community, and prioritizing player experience.

Frost Giant plans to execute its mission statement--that is, to make accessible RTS games--by adhering closely to what makes the genre fun in the first place while smoothing the edges a bit. Skill-based gameplay is still the focus here, but the on-ramp and learning curve will be gentler. To achieve this, the studio is drawing from years of experience and community feedback.

“We intend to maintain the genre's high skill ceiling for experienced players, while lowering the skill floor for new ones,” Morten explained. “For example, team-based co-operative experiences can significantly reduce the intimidation factor for new players without affecting the high-skill competitive experience of players who relish battling head-to-head. We're still very early in development, but we see huge opportunities to strengthen core gameplay, refine the design of units and abilities, and improve the overall pacing of player progression.”

It’s not just Blizzard games that will inform Frost Giant’s design decisions, though. After all, Morten and company are passionate fans of the genre, with many of them finding their start as modders in the RTS community, or even developers on influential titles like Command and Conquer: Red Alert and Generals. They’re also fans of classic franchises like Age of Empires and Company of Heroes. Surprisingly, the indie scene is also a source of inspiration with the RTS genre experiencing a sort of renaissance there.

“We've been inspired by the recent indie RTS scene, with so many outstanding games released in the last few years like Iron Harvest, They Are Billions, and Northgard,” Morton said. “At the end of the day, it was our shared experiences at Blizzard that brought us together and helped foster the core vision for what we're building now.”

Another of Frost Giant’s priorities is the esports scene; Morten wants to build games that are just as fun to watch as they are to play. Luckily, the RTS genre lends itself well to spectatorship thanks to a number of inherent characteristics.

“From an esports perspective, RTS has a lot going for it: a bird's-eye perspective, epic territorial battles, and veteran casters who are some of the best in the industry,” he explained. “At the same time, we believe there’s still room for us to make the viewing experience even better. This is something we’re thinking a lot about, and we’re grateful to have Ryan Schutter on our team, who created the GameHeart tournament display for StarCraft II esports.”

In the end, it’s the prospect of bringing the RTS genre into the future that most excites Morton about Frost Giant.

“RTS fans are one of the most passionate communities in all of gaming,” he said. “The potential to attract even more new players is tremendously exciting and motivating for us.”

With its stable of experienced RTS developers, Frost Giant Studios is well-positioned to inject new life into the genre. It’s impossible to deny Morton’s enthusiasm and expertise, and it will be exciting to see what comes of this new venture. Attracting new players to a legacy genre can be daunting, but Frost Giant certainly boasts the necessary skills and passion.