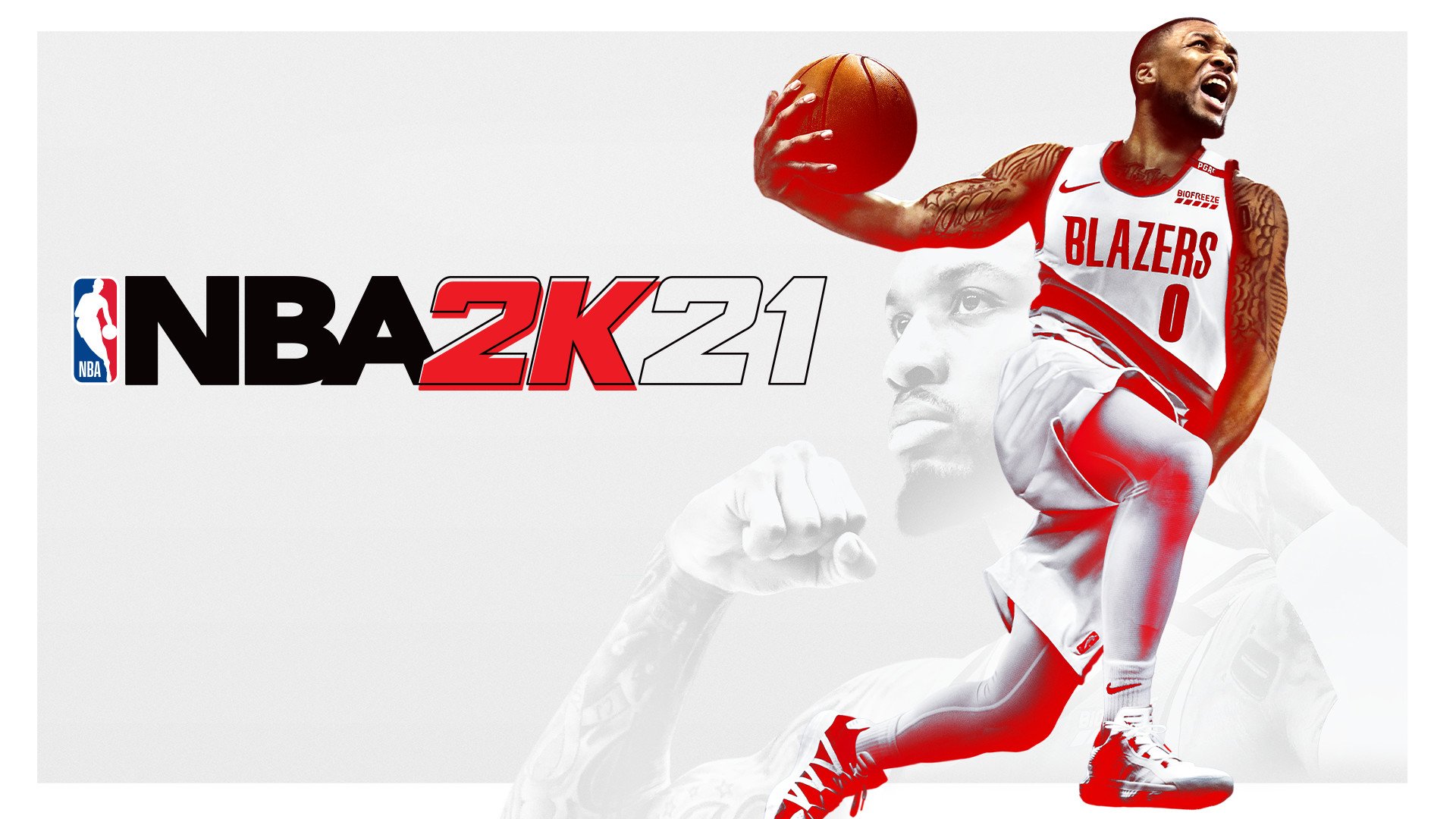 Shortly following the publication of this story, the official NBA 2K21 Twitter account tweeted the following message, which indicates that the ads in question were not meant to run during the pre-game introduction to 2KTV and will be fixed in future updates.

"As many are aware, in recent years ads have been inegrated into 2KTV segments. Yesterday's 2KTV ad placement impacted our players' experience in a way we didn't intend, as these ads are not meant to run as part of the pre-game introduction. This will be fixed in future episodes. Thanks for your continued feedback."

This week, news surfaced that publisher 2K Games has patched advertisements into loading screens in NBA 2K21. The ads center around the Oculus Quest VR headset, and appear in the PlayStation 4, Xbox One, and PC versions of the game. NBA 2K21 released at the beginning of September. The move echoes a similar one from Electronic Arts, who included ads in UFC 4, but they were quickly pulled after substantial backlash.

Of course, in-game advertising is nothing new; ads have been popping up in games for the better part of two decades. However, the ones in NBA 2K21 are unskippable, according to Stevivor, which has ignited heated reactions from the gaming community.

The inclusion of ads in a premium game from a AAA publisher--one that is a perennial best-seller at that--comes with a host of implications that have divided much of the industry. For Nicholas Laborde of indie developer Raconteur Games, this kind of strategy was inevitable in today’s marketing environment.

“In the marketing world, this scenario is called a ‘captive audience’-- just like when you're at the movie theater and you've got previews before, the audience is more or less forced to view the ad because of the context in which it is presented,” Laborde told GameDaily.

He said that he understands why consumers would be upset at the appearance of such ads in video games--after all, many people play them as a form of escapism, which ads can disrupt. Also, these ads were patched into the game after launch, which Laborde feels like a bad faith move.

“My gut tells me that the way it was done betrays player trust, and could have been executed in a less obtrusive way. For example, if it were at launch, I bet the pushback would have been less intense. It's almost like you suddenly boot up and find they've ‘sold out.’”

It’s important to keep in mind the business angle of this decision, though. In-game advertising has been on the rise, especially in this age of live-service and free-to-play games. Considering recent trends, such ads shouldn’t be surprising, Laborde said.

“From the business end, I feel that in-game ads are something that will only become more commonplace. Mobile certainly isn't a stranger to that--and that audience expects it--but when it gets pushed for the first time on a new audience, I can understand how jarring it could be.”

As a developer, Laborde said that if he were building a live-service or F2P game, he would consider selling ad space, but only if it made sense.

“Right now, for example, companies are encouraging people to vote--that would be a great push because it speaks universally,” he explained. “But just like in public speaking, the first rule of marketing is to know your audience. If that audience was not expecting (nor desiring) to be sold to in that context, an ad would go poorly no matter what.”

Some analysts, like David Cole of analyst group DFC Intelligence, don’t see the ads as anything too obtrusive, however.

“I don't think it is a huge deal,” Cole told GameDaily. “For one, they are ads during the loading screens where nothing else is going on. I compare it to pre-movie ads and trailers. Those are way more intrusive. I hate paying a bunch for a movie and having to sit through all those ads before the movie starts. In this case the game is loading so you would be waiting anyways.”

Some news outlets, like Polygon, have had trouble finding the ads for their reporting, suggesting that they might be based on region or have already been patched out of the game. GameDaily reached out to 2K for comment, but had not received a response as of publication.

Unsurprisingly, consumers have taken umbrage with NBA 2K21’s ads, with many calling for a boycott of 2K. Moving forward, it will be telling to see how 2K and parent company Take-Two respond to the criticism.