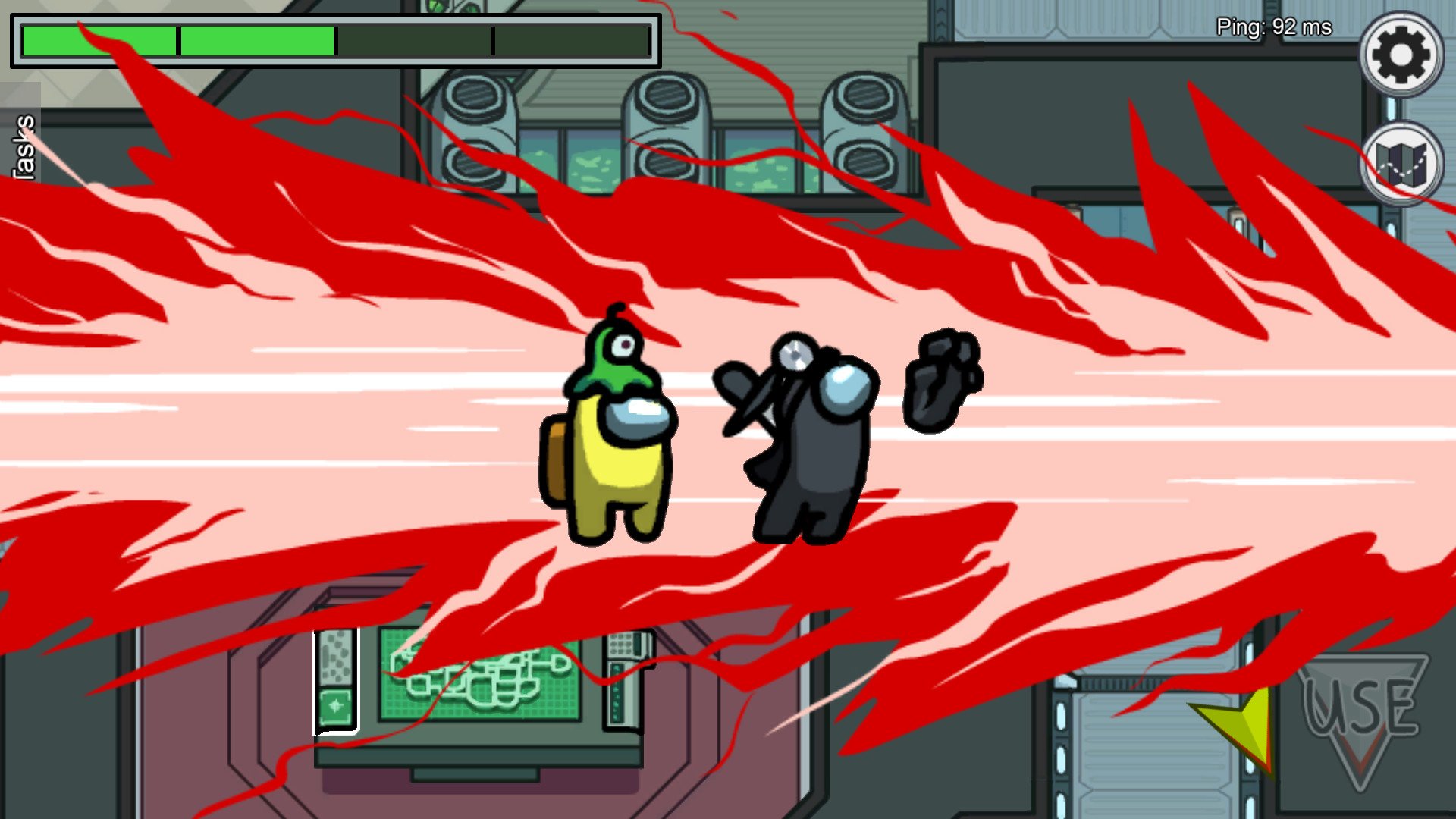 This week, mobile market analyst group Sensor Tower released its Q3 2020 report examining the quarter’s revenue, and according to the data, the U.S. mobile games sector generated $5.8 billion in spending during the period. This follows Q2’s record high of $6 billion, highlighting the ongoing impact of the COVID-19 pandemic on video game revenue.

Global app downloads--that is, all apps, including games and productivity apps--reached 36.4 billion in Q3, which represents an 22.8% year-over-year increase. It was TikTok that was the most-downloaded app worldwide, followed by Facebook, Zoom, WhatsApp, and Instagram.

“We’re seeing some decrease in spending and installs as the situation normalizes in China, but the rest of the world is still experiencing a lift in both metrics above what was expected at this point since they continue to struggle with the pandemic and re-enter lockdowns,” Randy Nelson, head of mobile insights at Sensor Tower, told GameDaily.

By far, the most downloaded mobile game during Q3 2020 was Among Us, a deduction/party game that has risen in popularity in recent weeks on the back of increased influencer attention. The game’s newfound fame reached a head this week when congressperson Alexandria Ocasio-Cortez took to Twitch in a record-breaking livestream in an effort to encourage voting among young people.

“The success of Among Us shows that consumers are still hungry for ways to connect during the ongoing pandemic,” Nelson said. “It’s really been such a hit because anyone can pick it up and understand it. It’s simple to play, but very satisfying to win. It’s also essentially free, and cross-platform play is seamless. There’s also something to be said about Twitch’s role in exposing it to the masses--its smash hit performance definitely owes a lot to word of mouth.”

In total, Among Us saw nearly 110 million mobile downloads during the quarter. Nelson said that he fully expects other developers and publishers to capitalize on the game’s formula, especially if competitors can find a way to better monetize it.

When asked if next month’s launch of next-gen consoles from Sony and Microsoft might have an impact on the mobile market, Nelson expressed skepticism.

“The mobile games space hasn't historically seen any meaningful impact from the launch of new consoles, as the consumers who flock to them are enthusiasts who mostly spend money in non-mobile games,” he said.

All told, this quarter’s report highlights mobile’s position as the most lucrative sector of the video game business; the fact that $5.8 billion is actually a decrease over Q2 speaks volumes. It will be interesting to track these numbers as the next console generation gets underway, and the effects of COVID-19 begin to wear off.