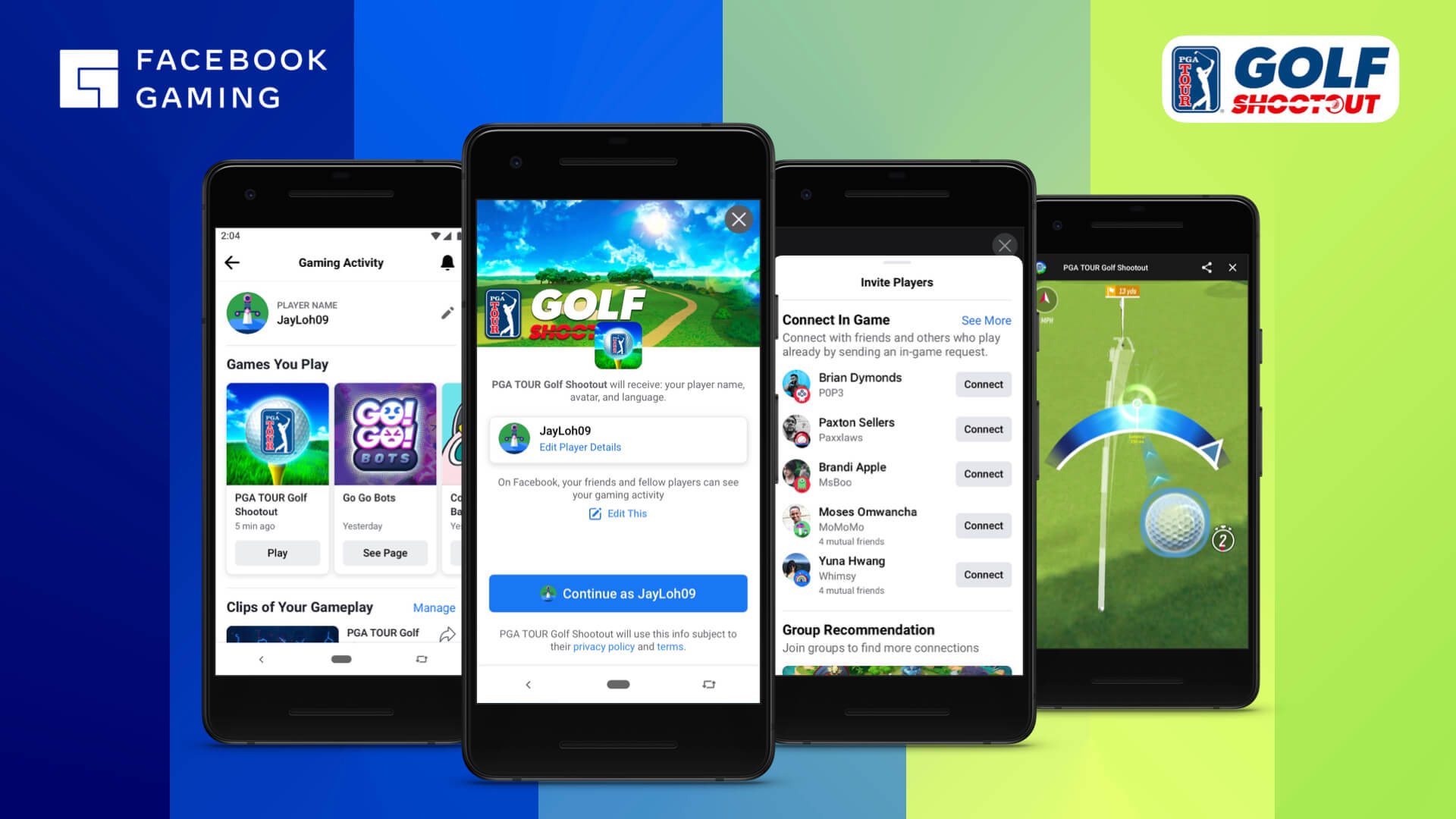 This week, Facebook announced its foray into the cloud gaming arena, joining the likes of Google, Amazon, and Nvidia in tapping into the potential of video game streaming. Where Facebook’s efforts differentiate themselves is in its area of focus: mobile free-to-play games. In the announcement blog post, Jason Rubin--who is vice president of Play at Facebook--said that the company’s decision to keep its ambitions tempered is an important part of the rollout.

“Cloud game streaming promises to deliver unprecedented access to games across every screen. And while we’re thrilled to play a part in that future, that future is a ways off,” Rubin wrote.

The prospect of over-promising and under-delivering is keeping Facebook’s aspirations in check; with the benefit of having watched Stadia’s less-than-ideal rollout and reception, and the back-and-forth on GeForce Now, Facebook is smartly keeping things at a sustainable level at this early stage. Additionally, the focus on mobile and free-to-play gels well with the company’s existing operations, according to Piers Harding-Rolls research director of games at Ampere Analysis.

“Facebook offering cloud gaming in the mobile games space is a natural extension of its existing offering within Facebook Gaming and its mobile ads business,” Harding-Rolls told GameDaily. “In terms of its own direct-to-consumer offering, focusing on mobile games is also the most cost effective way to enter the market and launch a large scale test across a wide area within the US. Mobile games are cheaper to stream from the cloud than high-end content due to less expensive infrastructure and lower electricity use, an important consideration when offering free-to-play games, which are monetized through ads and in-app purchases.”

Mobile gaming also aligns strongly with the 300 million-plus Facebook app audience, Harding-Rolls said. Much of this audience already plays games on smartphones, and the cloud gaming program offers them a potential avenue to larger game experiences if Facebook expands its offerings beyond mobile in the future, a daunting prospect as illustrated by Google Stadia.

“Will Facebook move on from mobile games?” Harding-Rolls mused. “Perhaps, to attract and engage key demographics, but the undertaking is massively more onerous as illustrated by Google and Amazon, and the ability to deliver margin becomes harder for high-end games even with the addition of ads. I think it is more likely to partner when it comes to offering core gaming experiences--with Microsoft, for example.”

Despite Facebook’s substantial reach, Harding-Rolls isn’t very confident in its direct-to-consumer cloud offering in the short- to medium-term. He does, however, see potential in another aspect of the initiative: could-playable ads. These are game demos that can appear while scrolling through your Facebook news feed, and are instantly playable via a quick tap.

“The cloud-playable ads initiative is interesting as a new ad format that builds on the success of HTML5-playable ads, and that has the potential to be more broadly disruptive,” he explained. “While I expect this to be focused on the mobile games space--as this is where the volume resides--it could extend to other platforms in the future, enabled by the flexibility of streaming.”

Harding-Rolls said that the time-limited nature of video game demos means that cloud-playable ads can “sit in a robust commercial framework and are also highly measurable.” This has the potential to provide high quality interactive game ads, which could potentially lead to better capture rates.

And, for Harding-Rolls’ money, that’s the most substantial advantage Facebook can claim in the emerging cloud gaming market: cloud-playable ads. Facebook’s enormous built-in audience is a huge source of potential income.

“Facebook is touting its ability to use cloud-playable ads in Facebook Gaming for games that are also cloud enabled,” Harding-Rolls explained. “The ability to demo and continue playing a game seamlessly is an optimum solution. Conceivably, cloud-playable ads could also be served on the Facebook Audience Network for games that are streamed, and traffic could be taken to Facebook Gaming rather than directed to an app store for download.”

It’s interesting to see how Facebook’s approach to cloud gaming differs from other tech giants like Google and Amazon. By focusing on mobile and free-to-play games, it is looking to tap into its already-substantial smartphone user base. As the cloud arena becomes more crowded, it will be interesting to see who emerges as a market leader.