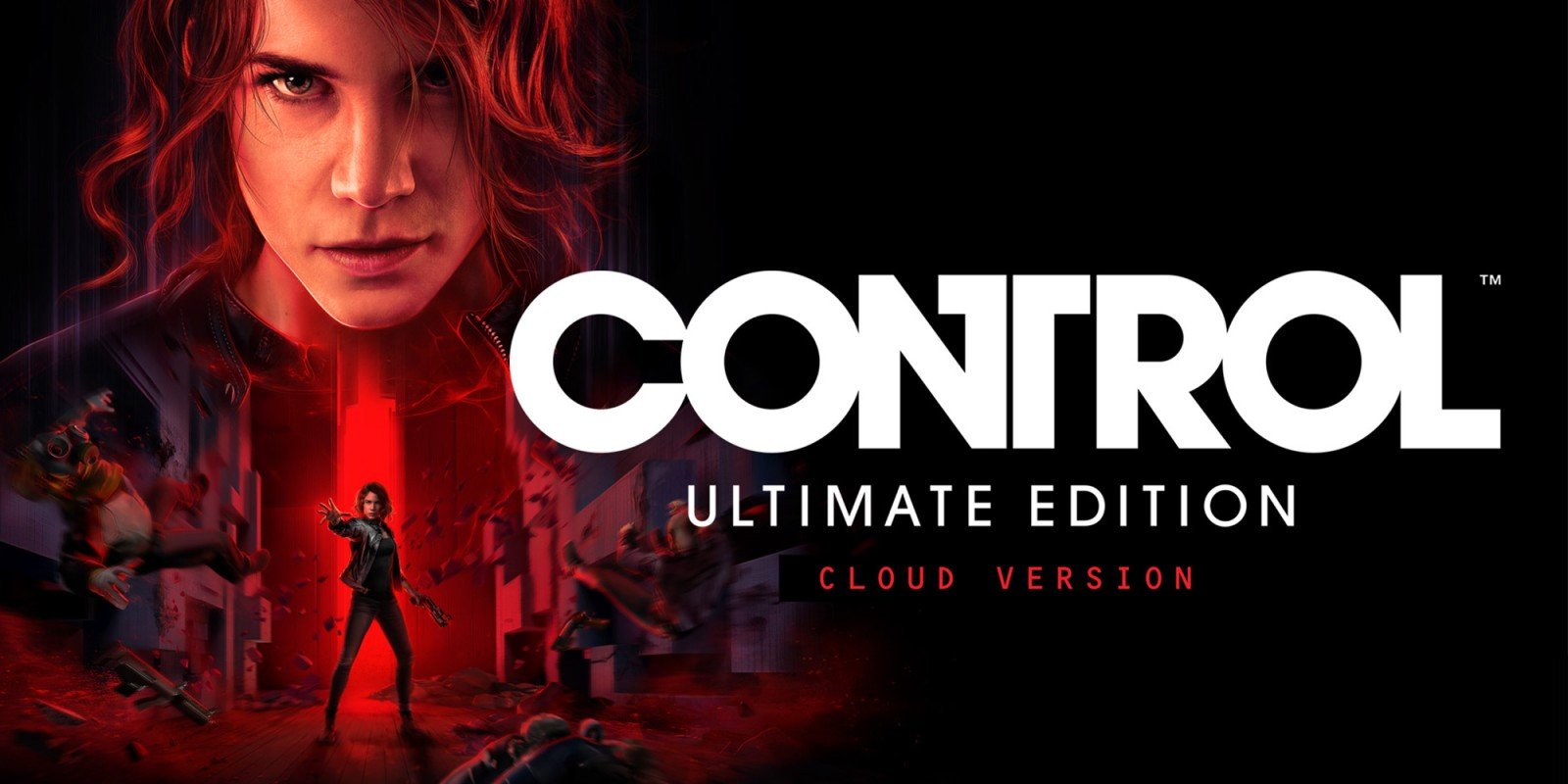 This week, Nintendo launched a cloud-streaming version of Remedy Entertainment’s Control on the Switch, and also announced plans to do the same with Hitman 3 at some point in the future. Control includes a free five-minute trial period that allows users to test the quality of Nintendo’s streaming tech, after which the game will prompt a full purchase in order to keep playing.

While this is the first time western players will receive cloud-streamed games on the Switch, Nintendo actually soft-launched the feature in 2018 in Japan with Resident Evil 7, Assassin’s Creed Odyssey, and Phantasy Star Online 2.

For Daniel Ahmad, senior analyst at Niko Partners, these cloud offerings represent a way for Nintendo to bolster the Switch’s presence in the AAA space, and point to a potential future expansion of the console’s greater ecosystem. However, the cloud doesn’t necessarily fit into Nintendo’s short- or medium-term plans.

“We view this strategy as a way for Nintendo to enhance the Nintendo Switch ecosystem, providing access to experiences that cannot natively run on the device,” Ahmad told GameDaily. “Cloud gaming is not a replacement for local games on Switch. We do not expect Nintendo to extend this offering to games that can run natively in the short term.”

The hybrid nature of the Switch, Ahmad explained, makes it an attractive cloud-based gaming platform, perhaps even more so than desktop PCs and other home consoles.

“Players can utilize the same device to play cloud games both on the TV and on the go, which is a seamless and non-compromised experience,” he said. “This is unlike other platforms where cloud gaming on the go would usually involve switching to a smartphone with a smaller screen and touch controls.”

To bring Control to the Switch, Nintendo has partnered with Ubitus, a Tiwanese cloud platform developer. According to Ahmad, the two companies intend to expand their business association beyond this one game.

“Nintendo is extending its partnership with Ubitus to offer cloud games to the global market after trialing the feature in Japan,” he explained. “In the future we could start to see Nintendo integrate this cloud gaming service in unique ways, such as being able to instantly play game demos without having to download them.”

The prospect of Nintendo rolling out its own dedicated cloud service feels unlikely right now, especially considering how crowded that particular arena is becoming: this week, Facebook outlined its own cloud ambitions, joining the likes of Microsoft, Amazon, Google, and Nvidia. However, considering Nintendo’s history, it will be interesting to see how the company leverages the tech in the future. There’s no doubt that the cloud figures heavily into tomorrow’s games landscape, it’s just a matter of how Nintendo shapes it for its own devices.