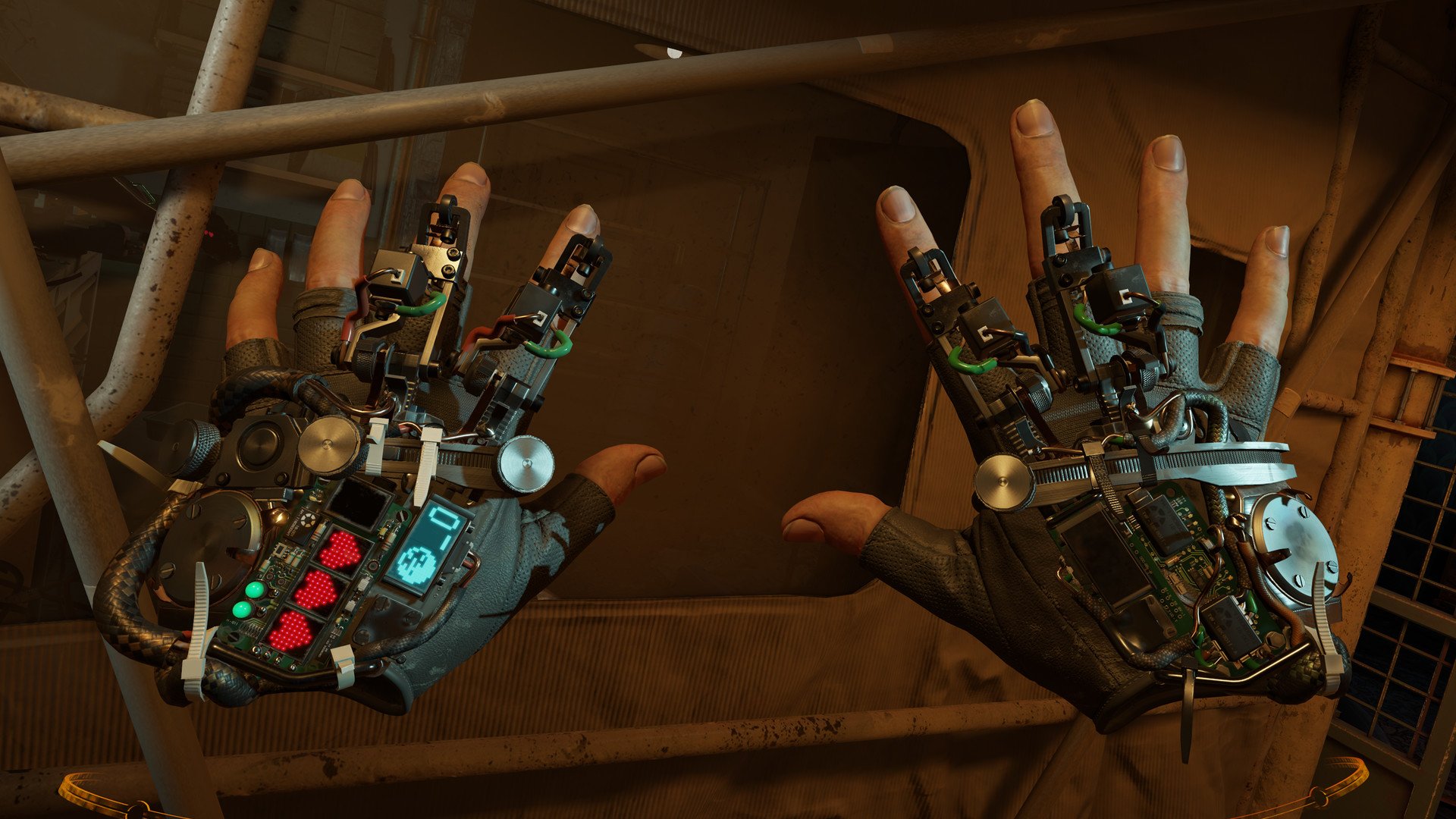 Last week, games industry analyst provider SuperData released a revision to its sales projections in the extended reality (XR) market. According to the data, the augmented reality (AR) and virtual reality (VR) markets will have generated $6.7 billion by the end of the year, a drop from the previous projection of $6.9 billion. The report also outlines projections through the year 2023; SuperData expects XR revenue to hit upwards of $11.3 billion in that year.

The drop in projected revenue has occurred despite last month’s launch of the Oculus Quest 2 headset, which SuperData expects to outsell the original Quest by a substantial margin.

“We expect the Quest 2 will significantly outperform the original device,” Carter Rogers, principal analyst at SuperData, told GameDaily. “The lower price makes it much more appealing to mainstream consumers. Also, because this will be the only Oculus device going forward--and supports a PC connection out of the gate--it will likely attract some buyers who would have otherwise bought a Go or Rift.”

Rogers said that the market saw a boost from COVID-19 lockdowns this year, particularly in the spring when 71% of all US headset owners spent more time in VR than usual. Further, they were more likely to have increased their spending. However, supply constraints thanks to pandemic-driven manufacturing shutdowns appear to have kept overall revenue numbers lower than they could have been.

On the AR side, the pandemic certainly helped Pokémon Go a great deal: in July it enjoyed its highest single-day revenue since 2016 thanks to a lockdown-enhanced Pokémon Go Fest.

“Pokémon Go still has an outsize impact on the sector and its earnings have been up for much of 2019,” Rogers explained. “This was thanks to lockdown-specific updates making it easier to play in one place and also because it could be a socially distanced activity in warm weather.”

One of the bigger VR stories of the year is Half-Life: Alyx. According to SuperData’s report, since its March release, the game has earned more than what all PC VR games generated in 2019 combined. A couple of other high-profile VR games (Medal of Honor: Above and Beyond and Star Wars: Squadrons) helped the market a bit, but it was Alyx that did most of the heavy lifting.

“Half-Life: Alyx helped renew interest in high-end VR among hardcore gamers, especially after some of the initial hype wore,” Rogers said. “Beat Saber probably had the bigger mainstream impact (and is closer to the Wii Sports of VR) since Half-Life’s genre and franchise do limit its appeal among non-gamers.”

Rogers also noted that, while XR revenue is not nearly as high as traditional video games, investor interest remains very high. Reportedly, investment in the tech will reach $915 million this year, a projection that is up over SuperData’s previous estimate of $830 million, but down compared to last year’s $1 billion.

“VR and AR are still emerging technologies, and there’s always investor interest in getting a stake in companies belonging to sectors with the potential for vast growth,” Rogers said. “However, it’s important to note that XR investment is still down from a 2017 peak. Given slower-than-expected consumer adoption of some VR products (and the struggles of Magic Leap), investors are taking a more cautious approach than they once did.”

Recently, there have been rumblings of Apple and Facebook mixed reality (MR) headsets, but Rogers said that the expensive nature of the tech and lengthy development time required to build it means they’re a ways off yet.

“While there has been a fair bit of noise recently about potential Apple and Facebook AR or MR headsets, we’re still some time from these devices gaining mainstream consumer acceptance,” he said. “Even if the tech gets more compact and affordable, we still need to see more in the way of compelling software.”

Looking forward, this month sees the launch of next-gen consoles from Sony and Microsoft. When asked if the PlayStation 5 and Series X/S might have an impact on the XR market, Rogers expressed doubt.

“The new consoles won’t have much of an impact on XR for the time being.” he said. “Sony will likely keep the focus on the PS5 itself for now, so even if a PSVR successor is in the works, it will probably be some time before it hits the market. Similarly, Microsoft’s focus on cross-platform experiences means VR likely won’t be supported on the Xbox Series X/S anytime soon, even if their new subsidiary Bethesda was an early supporter of VR.”

All told, XR appears to be staying its current course. Analysts will have more information once sales numbers for the Oculus Quest 2 start coming in, though, so it will be interesting to track the market’s progress through the near- and mid-term.