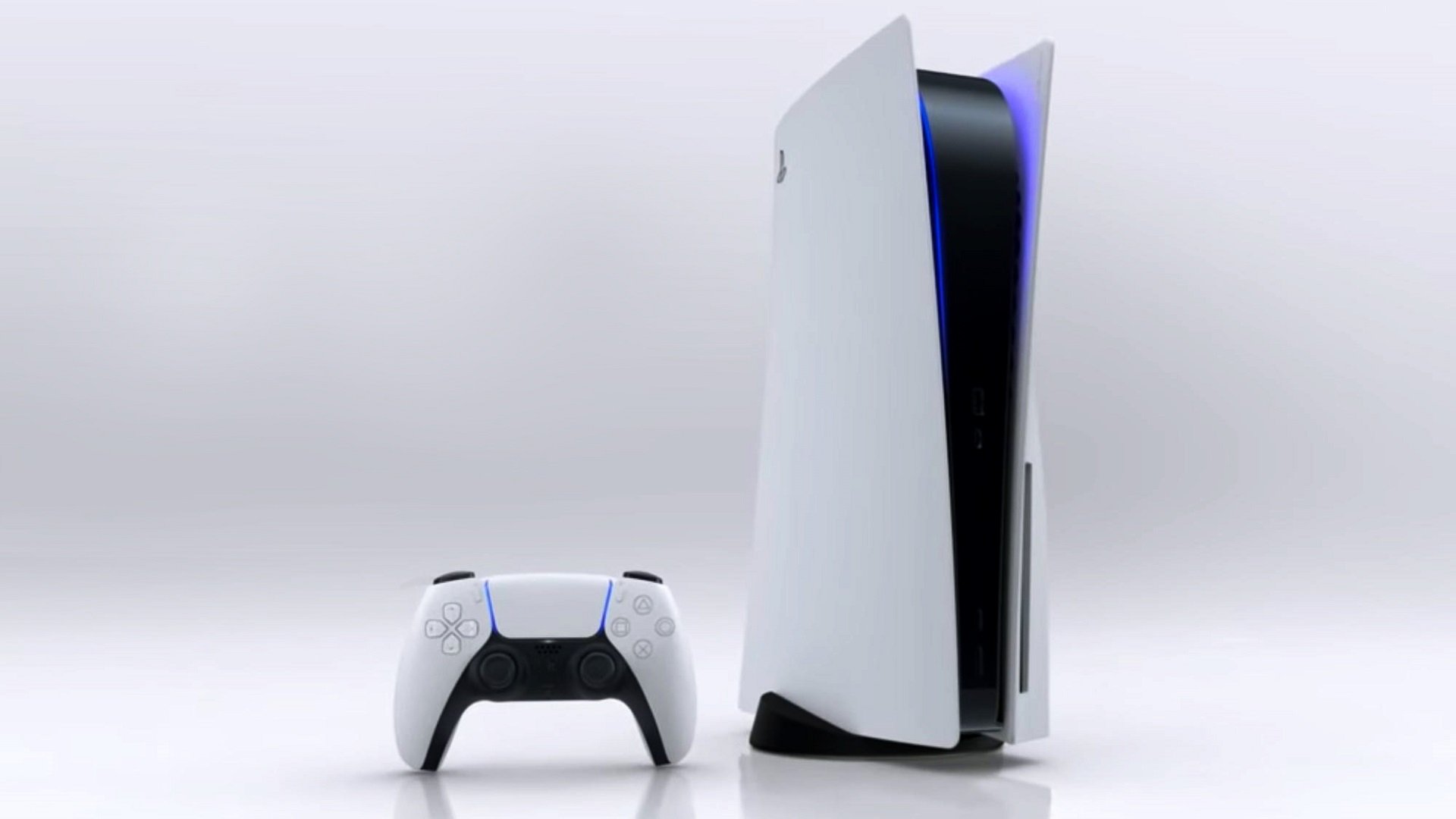 With the launch of the Xbox Series X and the PlayStation 5 upon us, this week marks the official start of the next generation of video game consoles. As is to be expected, many consumers and analysts are spending some time postulating if Microsoft or Sony has the bigger advantage going in, and which system is likely to sell more. For analyst group Ampere Analysis, the answer to this question can be found in the past.

In a new report, Ampere has predicted that the PS5 will outsell the Xbox Series X/S by a fair margin: roughly 8.5 million units to 6.5 million, respectively, by the end of March 2021. This represents a continuation of Sony’s impressive momentum with the PS4, a console that became the second-best-selling console of all time last year.

Impressively, Ampere said that it expects the PS5 to outperform the PS4 in its opening months thanks to one very important factor: supply. At the start of the last generation, PS4 units were notoriously hard to come by, which is something that Ampere expects Sony to have corrected this time around. The firm does believe that demand will still outpace supply--especially because of the manufacturing woes caused by the COVID-19 pandemic this year--but the PS5 is expected to be more readily available in coming months than its predecessor.

Looking at Microsoft, Ampere’s launch analysis for the Xbox Series X/S consoles states that they will be more competitive on the software front thanks to an impressive string of acquisitions over the last couple years, culminating in the purchase of Bethesda parent company ZeniMax in September. Traditionally, Sony’s first-party lineup of studios and games has been one of its greatest advantages over Microsoft, but the Xbox Game Studios network is arguably stronger than it's ever been.

Still, it’s not games that Microsoft is banking on this generation. Rather, it’s the Xbox ecosystem and the wildly successful Game Pass service that forms the core of Microsoft’s next-gen strategy. Reportedly, Game Pass boasts more than 15 million subscribers at this point, a user base that the company is leaning on for the new generation.

It’s a multiplatform approach that stretches across consoles, PC, and even mobile thanks to xCloud. As touched on in our review of the Series X,this ecosystem is one of the most exciting aspects of Microsoft’s new consoles for several developers.

For Ampere Analysis, the ecosystem and its admittedly-impressive user base may not be enough to put Microsoft ahead of Sony in the next-gen battle.

“While Microsoft is implementing an audience expansion strategy beyond its next-gen consoles through its PC, cloud gaming, and Xbox Game Pass initiatives, Ampere Analysis believes that the console gamer remains central to its games market ambitions during the next three to five years,” the firm’s report reads. “Without a strong performance in the console market, Microsoft will not have the base of users to drive ongoing revenues through its service offerings making it more difficult to deliver on its ambitious targets here.”

Looking to the future, Ampere forecasts that by 2024, PS5 sales numbers will reach upwards of 67 million compared to 44 million for the Series X/S. It’s a notable gap to be sure, but it’s also an improvement for Microsoft in terms of market share compared to the gap between the PS4 and Xbox One.

The start of a new console generation is always an exciting time, but this one is looking to be quite different from previous launches thanks to the ongoing COVID-19 pandemic.

“The launch of the new consoles will be unlike previous generations where significant buzz was generated on the ground at midnight store openings in key sales territories,” Ampere’s report states. “Due to the pandemic, this launch buzz will pretty much be wholly online--not a major factor, but the look and feel of the launch will be different. Depending on retail ecommerce efficiency some users may receive their consoles after launch day.”

The big takeaway from Ampere Analysis’ report is that the group expects Sony’s momentum from the previous generation to carry over into the next one. On that front, this holiday season will be very telling, and it will be interesting to see if Sony and Microsoft are able to provide enough supply to meet the demand Ampere is predicting.

COVID-19 will certainly change the way we usher in the new consoles, but that doesn’t make it any less exciting.