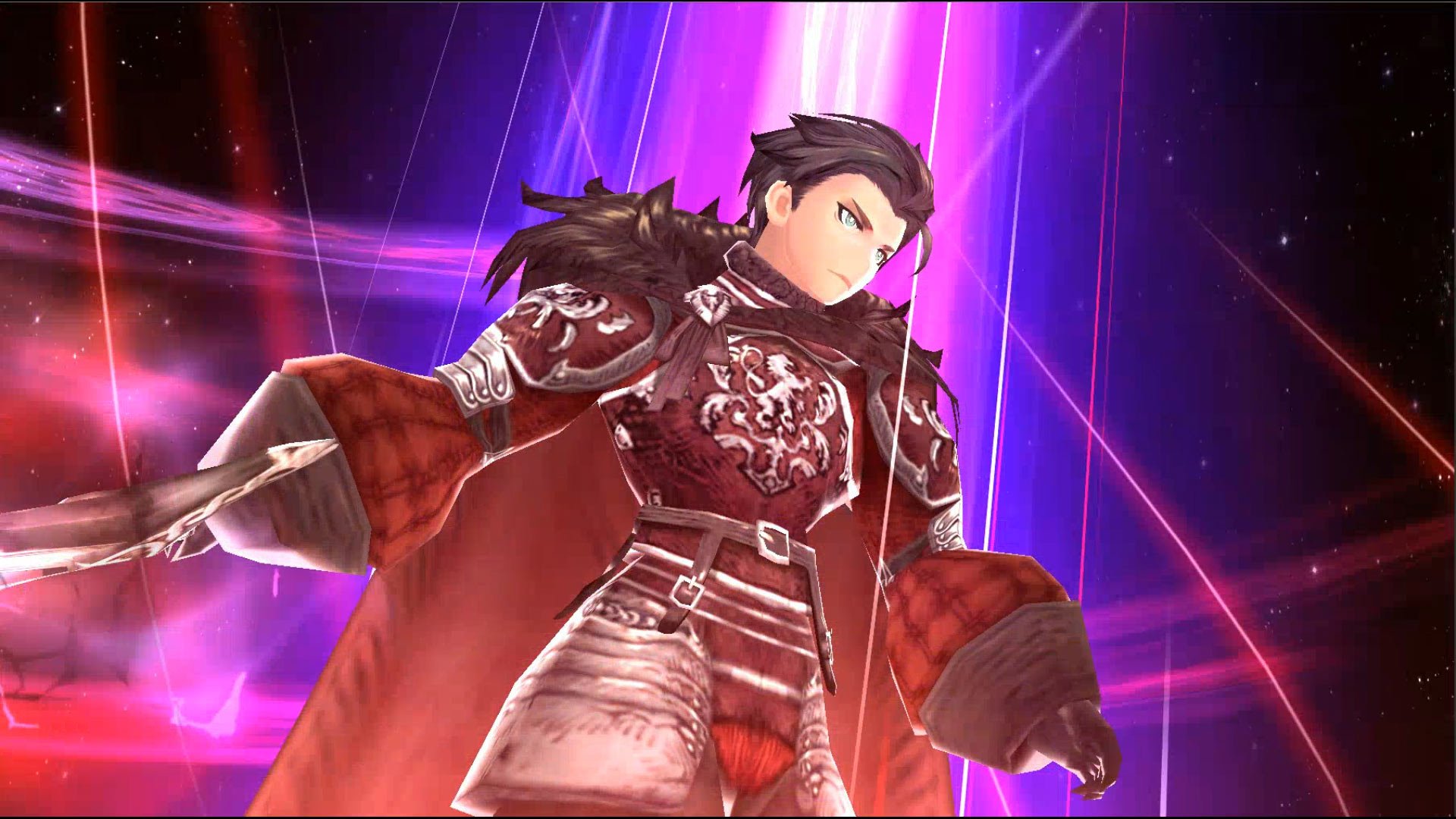 The mobile market is far and away the most lucrative sector in the games industry. Just last week, analyst provider Newzoo estimated that in 2020, mobile will account for $86.3 billion of the projected $174.9 billion the games industry will generate. As such, it’s no surprise that publishers and developers are eager to nab a piece of the mobile pie, resulting in a crowded and competitive market.

To stake a claim here, many publishers are looking for new methods of monetization, including Final Fantasy publisher Square Enix. For its mobile tactics game WAR OF THE VISIONS FINAL FANTASY BRAVE EXVIUS, Square Enix has employed a new monetization strategy: offerwalls. Developed by Israeli mobile monetization specialists IronSource, offerwalls are an in-app advertising model that presents players with simple goals they can complete in exchange for in-game currency.

“As front runners in rewarded video ads, we took our in-depth knowledge of user-initiated ads to give us an edge in the way we built our offerwall product and in how we work with our partners,” Shuichiro Mine, general manager of IronSource’s Japanese arm, told GameDaily. “We’re able to use our mediation stack to get a holistic view of a developer’s performance and needs, to create offers that work specifically for their game.”

Offerwalls present as an in-game store, and the goal is to entice players into spending more time--and, more importantly, money--on a specific game. By all accounts, the offerwall has been very successful for War of the Visions.

“The offerwall’s performance is beyond what we ever expected,” Hiroki Fujimoto, global version producer for War of the Visions at Square Enix, told GameDaily. “We think the reason it was so successful is due to the in-game strategy we applied, as we implemented the offerwall right at a point in the game when the players’ demand for more Visiore (our in-game currency) increased.”

Fujimoto said that Square Enix has been so impressed with the offerwall strategy that it plans to implement similar systems into its other mobile games. “The success we see in one title definitely influences our other titles, and we’re already considering adding offerwalls to games which have a global launch planned.”

Right now, the offerwall is present in all versions of the mobile game except for Japan, China, and Belgium.

“We decided to integrate the offerwall to give our players more opportunities to earn in-app currency, with the goal of eventually converting more non-paying users to paying users in regions which were showing low in-app purchase (IAP) rates and average revenue per user (ARPU) rates,” Fujimoto explained.

Mine said that the partnership between IronSource and Square Enix began more than two years ago when Square began monetizing its previous Final Fantasy mobile title. That title used rewarded video, a monetization strategy that rewards players for watching in-game ads. The partnership was successful, it seems, and Square decided to keep working with IronSource afterward.

“For their latest title, Square Enix provided us with the test version of the game seven months before launch so that we could discuss how to optimize the game design for both user experience and in-game ad performance,” Mine explained. “This is a crucial step that can make all the difference in how ad monetization positively or negatively impacts player experience. It is especially important when it comes to integrating user-initiated or rewarded ads, which function as a core part of the in-app economy.”

From there, once Square decided to implement the offerwall into WAR OF THE VISIONS, IronSource carried out this same process, reviewing a test version and examining different implementation strategies.

“Our suggestions were based on expertise we’ve gathered from powering offerwalls across some of the top grossing games out there, and matching that to the specific needs of Square Enix,” Mine said. “This ultimately led to a five-fold increase in average revenue per user and daily active users in the US on Android and a two-fold increase in ad revenue.”

Fujimoto said that IronSource has been a very good partner to Square Enix over the last couple of years, and that the two companies will certainly continue to work together moving forward.

“IronSource is a very reliable partner,” Fujimoto said. “When implementing the offerwall, they explained everything to us, starting right at the basics. Even after going live with the offerwall, they constantly provide feedback and suggestions on how to improve its performance. We hope to continue this success with more in-game ads with the support of IronSource.”

With the explosion of the mobile game market, app monetization has become a sort of artform in itself. Capturing users and earning their money is a daunting task in such a crowded and competitive market. Like game development, it requires clever thinking and a willingness to look at things from a different angle. With its proven track record of video reward ads and the offerwall model, IronSource is quickly becoming a leader in the mobile monetization field.