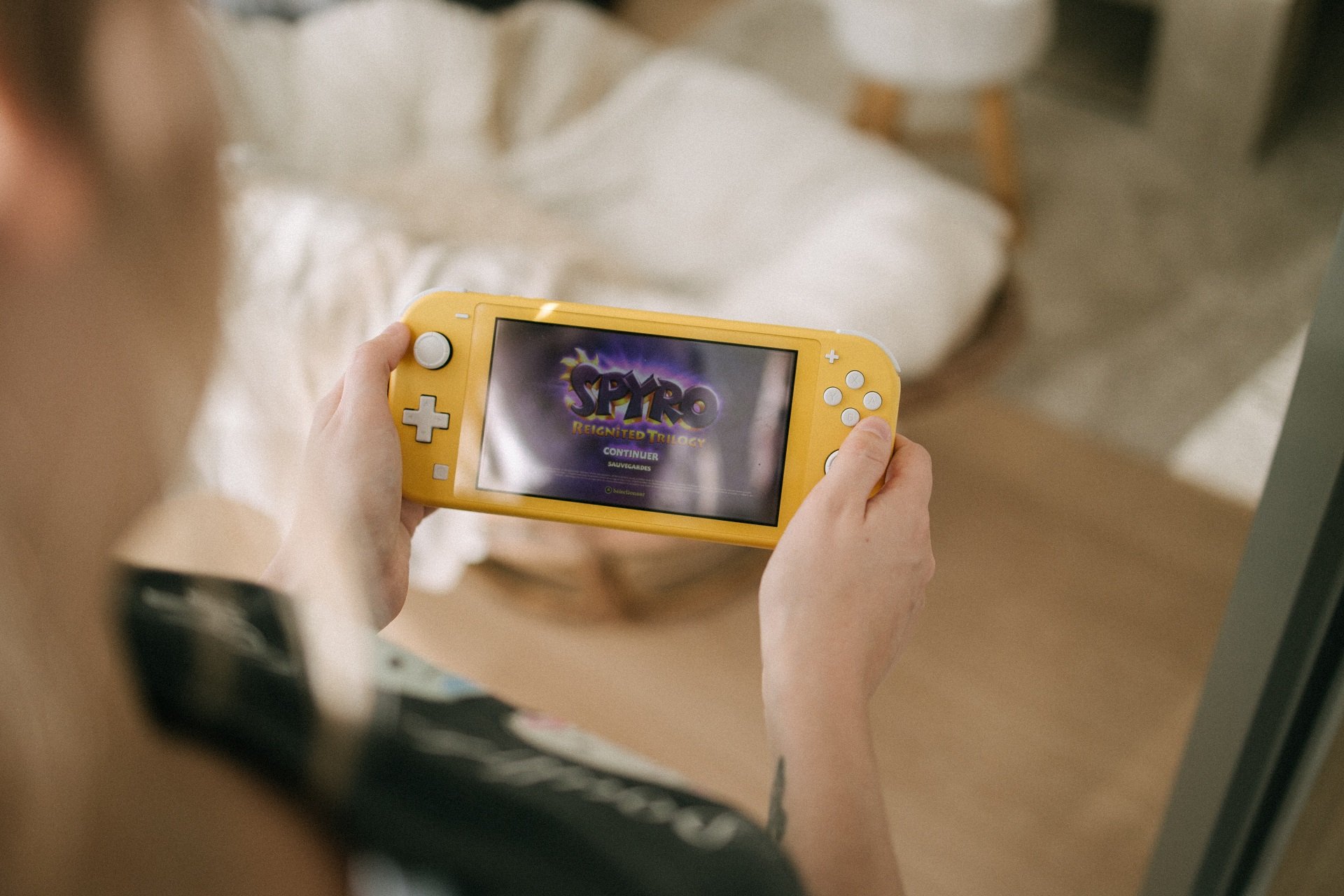 Analyst firm NPD Group has released its monthly analysis of video game sales trends for October, and the numbers show a continued rise in consumer spending. Overall, total video game sales reached $3.8 billion last month, which is a 14% increase over October of 2019. The hardware segment saw the largest increase, having risen 41% over a year ago to $259 million. Meanwhile, software sales rose 12% to $3.4 billion.

For analyst Mat Piscatella, executive director of games at NPD, the timing of the report shows off just how remarkable these numbers are. “Despite being at the dawn of the next generation consoles, the market still experienced double-digit percentage growth,” he told GameDaily.

On the hardware front, the PlayStation 4 and Xbox One saw a slight decline in sales, but the Nintendo Switch more than offset this drop. According to NPD, The Switch enjoyed a record-breaking October to the tune of 735,000 units sold in the US, making it the second-best-selling console of all time for that month; it only trails the Wii, which sold 807,000 units in October of 2008. Additionally, year-to-date sales of the Switch are now the second-highest of any console in US history, training the 2008 year-to-date dollar sales of the Wii.

“The biggest takeaway of course is the Switch and its record performance. It’s a great device that had ample supply at a time of heightened market demand,” Piscatella said of the system’s success. “Because of all the unpredictable market factors at play right now it's difficult to say when it will slow down. Things are more uncertain than normal at the moment, to put it mildly. The record performance of Nintendo Switch is clearly remarkable, and it should have a very strong holiday indeed.”

On the software side of things, Nintendo managed to snag nine of the top 20 best-selling games of October, an impressive achievement considering that the company only reports on physical sales. If digital sales numbers were included, it’s not hard to imagine that these numbers would be much higher.

It’s worth noting that augmented reality game Mario Kart Live: Home Circuit--which launched last month--debuted at number five on NPD’s charts. Earlier this month, GameDaily spoke with Lewis Ward, an analyst that specializes in the AR and VR segment, about Nintendo’s willingness to try new things. He called the experience novel, and had some very positive things to say about the game.

Elsewhere, FIFA 21 was the best-selling game of last month, marking the first time the franchise has launched at number one in the US market. It was followed by Madden NFL 21 and Watch Dogs: Legion, the latter of which only had three NPD-tracked days in October.

“Days in market is always one of those variables that can have an impact on the rankings,” Piscatella explained. “It's not unusual for a title with limited days in market to rank at a high position on the charts. However, regardless of days in market, Watch Dogs: Legion is very difficult to assess with October data because of how next-gen-focused the title is. It had a great start, so we'll have to see what November looks like.”

Call of Duty: Modern Warfare continued its strong performance last month as well; it came in at number 10 on NPD’s chart. Piscatella called attention to the fact that the game’s historic sales numbers made October 2019 a challenging month to compete with--and Call of Duty: Black Ops--Cold War didn’t release until this week--and still industry revenue saw double-digit growth. But it’s not just games and hardware that contributed, according to Piscatella.

“This growth does showcase the strength of Switch right now, but it also shows how the games market has diversified far beyond traditional console sales,” he said. “Mobile and subscription spending really helped push content higher in the month when compared to a year ago.”

It’s a fascinating time to watch sales trends in the games industry. Between the COVID-19 pandemic and the launch this week of next-gen consoles from Sony and Microsoft, the market is experiencing fluctuations that it has never seen before. It will be interesting to track NPD’s reports throughout the rest of the year to see how holiday spending is affected by such variables.