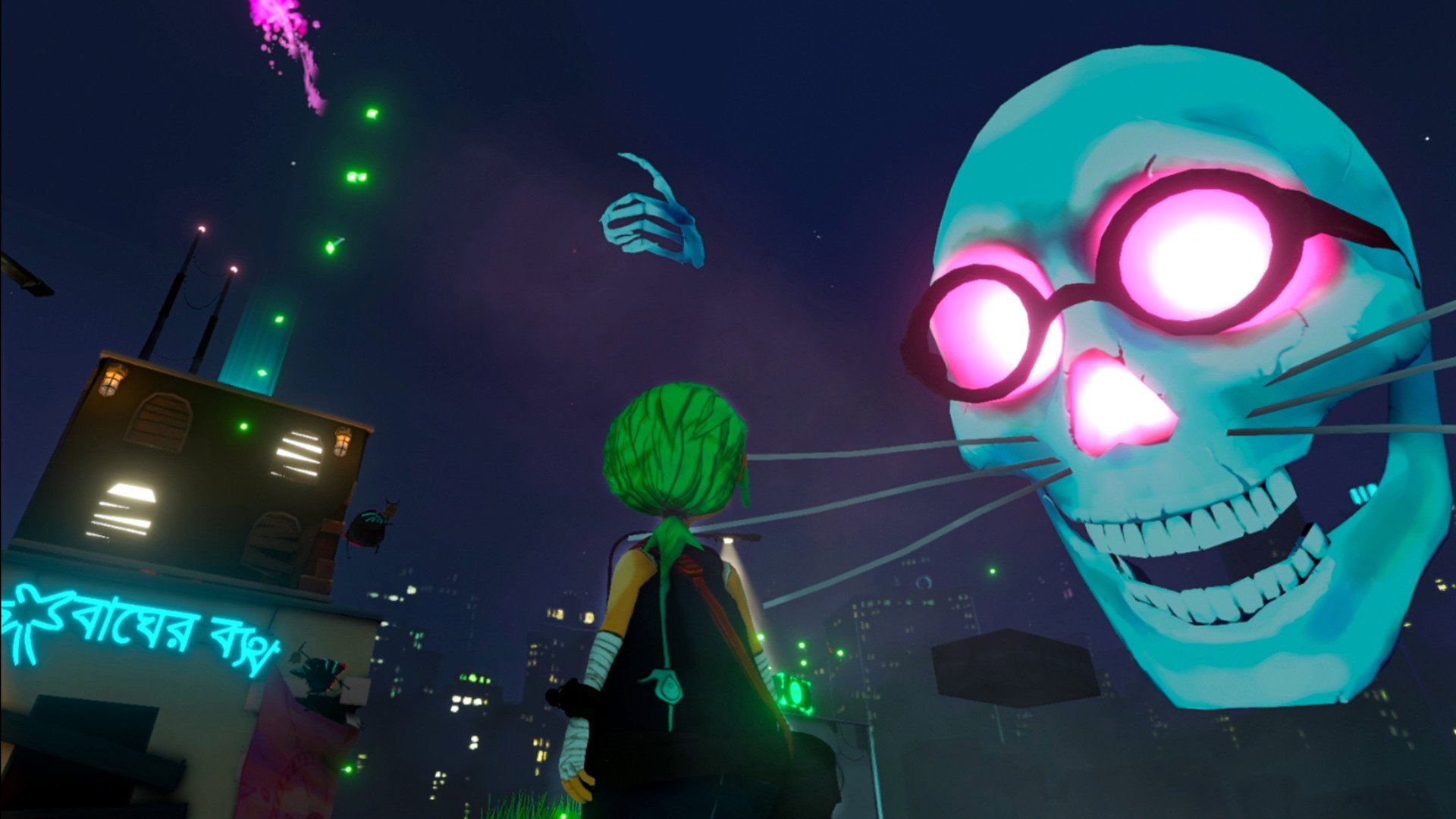 This week, virtual reality development studio Resolution Games announced a new publishing initiative. The first partnership of this decision will see the Stockholm-based Resolution publishing Carly and the Reaperman from fellow Swedish studio Odd Raven Studios. The co-op platformer is already available on PlayStation VR, Oculus Rift, HTC Vive, and Windows Mixed Reality headsets, but the new partnership will bring it to Oculus Quest and Quest 2 sometime in the first half of 2021.

“Carly and the Reaperman is a great fit for Resolution Games’ library of multi-player co-op games,” Tommy Palm, CEO of Resolution Games, said in a statement. “This partnership is a big milestone not only for Resolution Games but for the VR industry as well. As part of this and future relationships, our studio is able to use our skills honed over the last five-plus years to help other developers navigate all the elements to bring their existing virtual reality games to more platforms.”

For Lewis Ward, an analyst who specializes in the VR market at analyst group IDC Research, Resolution Games is a premier studio in the space, and Palm is one of the most important figures working in it.

“[Tommy] Palm is a visionary,” Ward told GameDaily. “He truly believes in the long-term potential of AR and VR, and imagines a future in which there are more headsets in use than PCs worldwide. He’s also pretty down-to-earth in the sense that he recognizes that there are a lot of current barriers to mainstream VR/AR adoption in the consumer space. But he believes that over the course of the 2020s that most of those barriers will come down. From this perspective, it’s not surprising that he’s taking Resolution Games into the third-party publishing aspect of the market.”

Known for popular VR titles like Bait! and a handful of Angry Birds licensed games, Resolution Games’ holds a certain amount of clout in the VR space, according to Ward.

“I know Bait! was a very popular mobile VR game several years ago, so Resolution Games certainly has established itself as a successful developer and publisher of cross-platform VR content,” Ward said. “I’ve also checked out Angry Birds AR: Isle of Pigs and thought they did a good job of translating that a fun tabletop AR experience, so perhaps it’s fairer to say they’ve shown they can deliver compelling XR experiences.”

Regarding the partnership with Odd Raven, that studio stands to benefit greatly from Resolution’s impressive know-how.

“I can see the fit in terms of both of them being based on Stockholm,” Ward explained. “If Carly and the Reaperman performs well on Quest and Quest 2, I could imagine several other indie studios--in Scandinavia especially--signing publishing deals with Resolution Games. If the game doesn’t find a sizable audience in its first six months of availability, then it will clearly throw cold water on Resolution’s plans to emerge as a major player in the extended reality game publishing space.”

Moving forward, it will be interesting to see what becomes of the partnership between Resolution Games and Odd Raven. The VR space is ripe for innovation, and collaborations like this are a sure way to bring out the creative best in all parties.