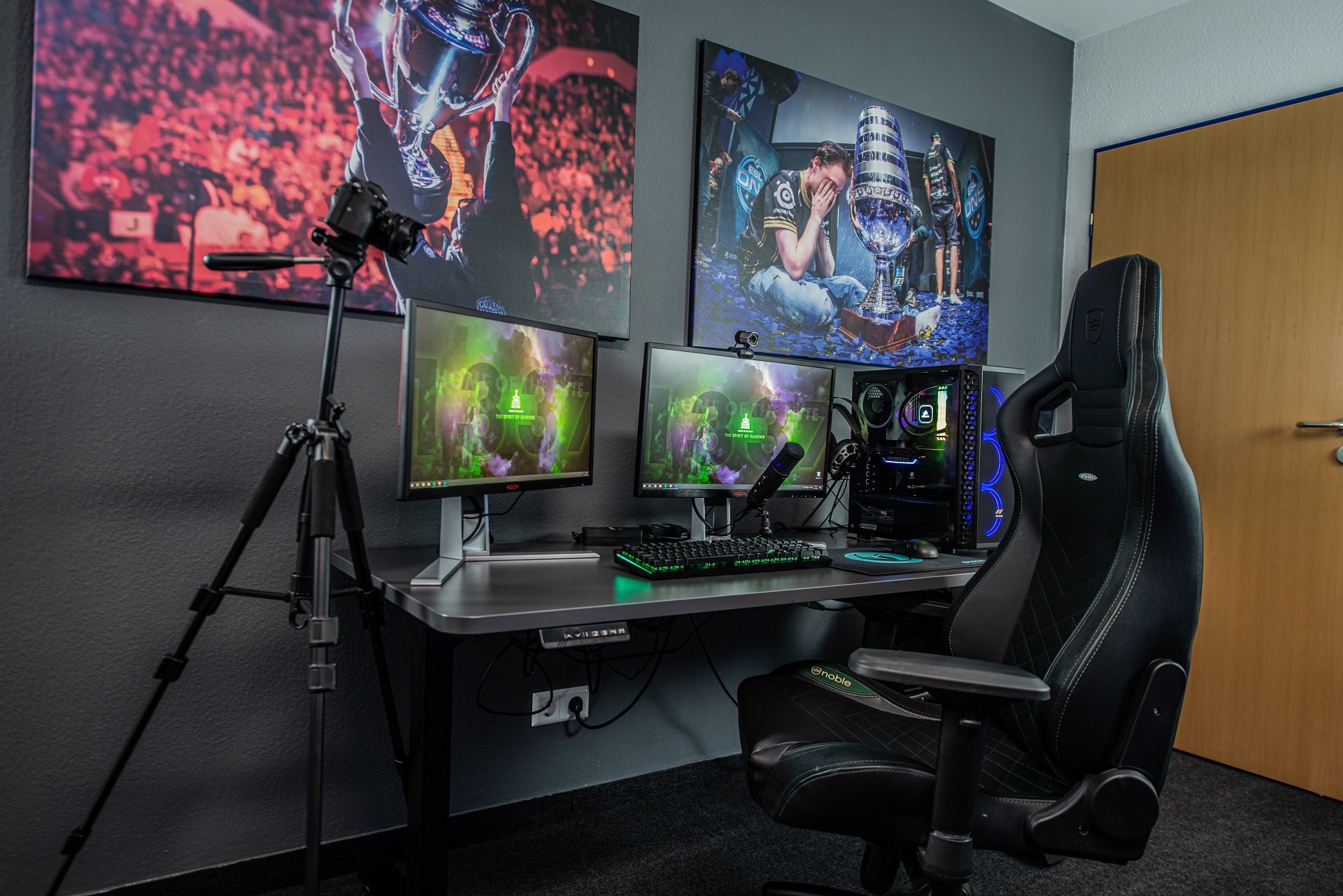 Last week, streaming tools provider StreamElements, along with analytics group Arsenal.gg, released their joint State of the Stream report examining livestreaming trends for the month of October. According to the data, Twitch enjoyed its busiest month ever, with 1.6 billion hours watched, a new monthly record for the platform.

According to StreamElements CEO Doron Nir, there are a couple prominent reasons Twitch was able to achieve this milestone.

“October was a big month for Twitch since it was the height of political discourse in the nation with many politically-minded viewers tuning in to people like HasanAbi,” Nir told GameDaily. “Also, the League of Legends World Championship took place, which is one of the hottest tickets in esports. On top of that, livestreaming in general has had a decent amount of momentum since the pandemic has done an effective job at keeping many people quarantined.”

The Just Chatting channel has come to dominate Twitch, solidifying the platform’s appeal beyond the gaming sector. According to the report, Just Chatting was watched for around 200 million hours in October, a 20% month-over-month increase.

In addition to providing a relaxing environment for viewers to simply hang out with their favorite content creators, Nir said that Just Chatting has become a destination for streamers who want to take a break from games for a bit.

“Although Just Chatting is designated for non-gaming content, a lot of gamers use the category for taking breaks from gaming to talk with their viewers,” Nir explained. “This has turned the category into a favorite pastime for gamers, resulting in much more time spent on the platform.”

Nir said that Twitch has also leaned into other types of non-gaming content, from art and science to live music--March’s StreamAid event is a great example.

Other notable channels that saw substantial growth on Twitch last month include Phasmophobia, which brought in 45 million hours watched, and Genshin Impact, which was watched for around 29 million hours.

Elsewhere, Facebook Gaming has been enjoying steady growth over the last several months as well. And while it still can’t hold a candle to Twitch, the shuttering of Mixer has bolstered the pandemic’s effect on the growing streaming platform.

“Facebook Gaming has approached the livestreaming industry very strategically, which is reflected in the predominantly-upward trajectory of hours watched on their platform,” Nir explained. “This includes consistently building their talent pool, both abroad in places like Asia where their competitors are not as strong, and in the US with a steady stream of creator acquisitions, such as LordKebun and Vader. While the road to the top is still long, there are plenty of gamers to go around to keep them on course.”

Moving forward, Nir said that StreamElements expects the streaming landscape to shift a bit as developers truly begin optimizing game experiences for livestreamers and viewers. One potential model for this, he explained, can be seen in television game shows.

“We are already seeing the impact of the viewer-friendly game blueprint with breakout hits, such as Among Us evoking Survivor-meets-The Mole, while Fall Guys is the perfect blend of Takeshi's Castle and Wipeout,” Nir said. “Like game shows, the trend will include a series of rounds, easy-to-learn mechanics, group-oriented gameplay, and ultimately turn the streamers into the hosts who invite people from the audience to 'come on down.'”

It’s been interesting to watch the livestreaming landscape shift amid the pandemic. Clearly, streaming has become a go-to form of entertainment during quarantine efforts, and it will be telling to see how it adapts to the new generation of video game consoles.