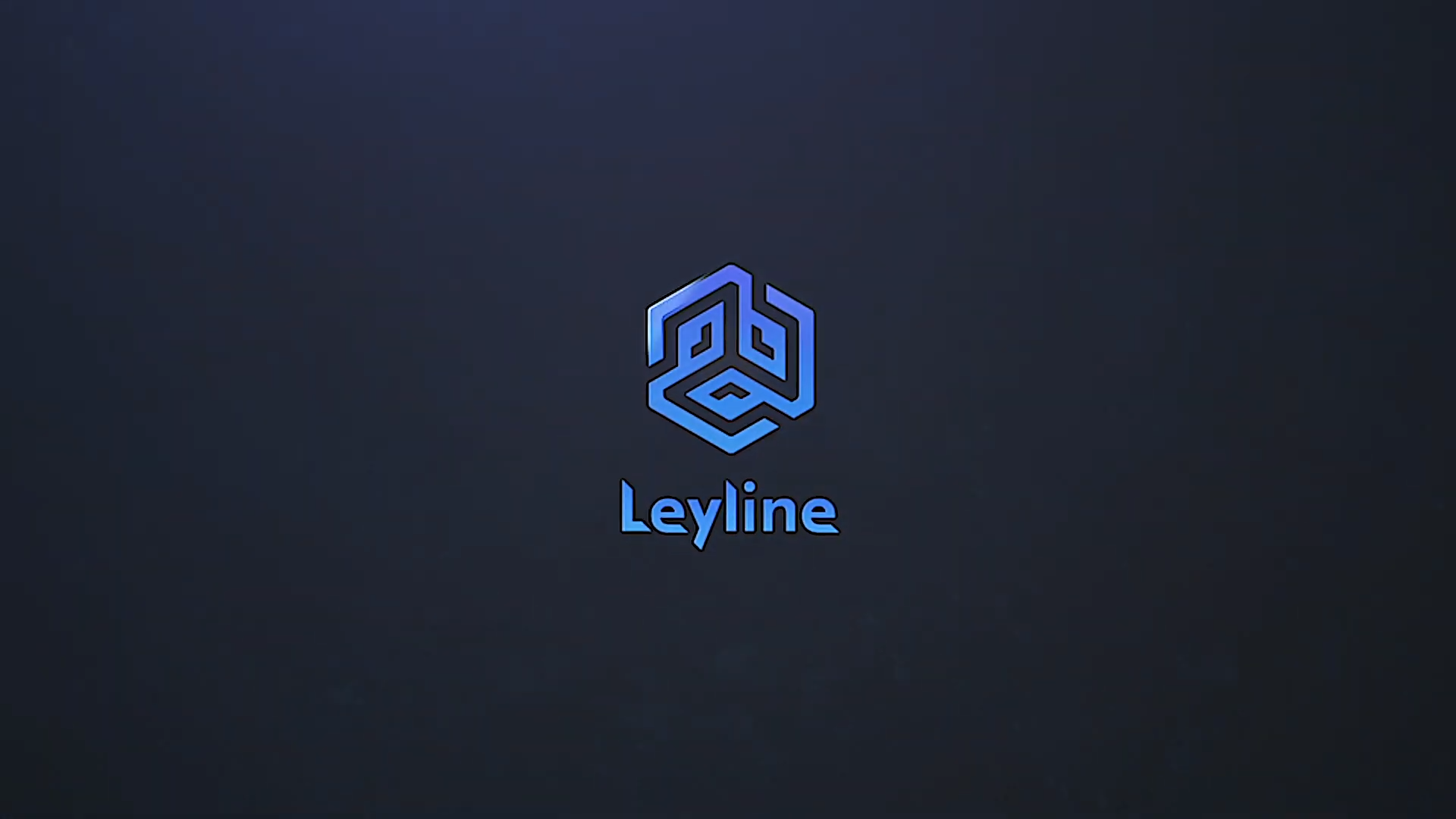 Late last month, Leyline unveiled itself. It’s a new games industry nonprofit that is looking to aim the audience of the world’s largest entertainment medium toward a number of charitable causes. Leyline was founded by industry veteran Jeremy Dela Rosa, who spent the last decade working around the globe as a producer, program manager, and digital marketing strategist for Blizzard Entertainment, a role that has prepared him for his new venture.

“Working around the world deepened my appreciation for how we, as people, are all connected and interdependent,” Dela Rosa told GameDaily. “I had a level of privilege that I knew so many other people didn’t. I kept searching for ways to make things better for whoever I could--people on my teams, in the company, in our community, and ultimately people in the world. Knowing the struggles that so many people go through, I had to find a path forward to do something that was bigger--something that could really change lives.”

Dela Rosa describes Leyline as a “digital economy that enables anyone with a PC or select mobile device to contribute to the causes they care about.” Leyline’s plan is to partner with a variety of charities, and allow anyone who participates in its economy to contribute. As an incentive, Leyline will offer rewards to users who engage with charity programs through its platform. These might include gift cards, digital goods provided by games industry partnerships, or even passive income.

The origins of the company lie with Dela Rosa’s desire to make a positive change in the world. He has always respected the work done by charities and nonprofits, but also recognizes the challenges faced by such organizations.

“I’ve always had this idea in the back of my mind that charities and nonprofits were doing good work, but they suffered from two very specific problems. The first is that they are almost all primarily dependent on financial contributions, and the second is that the incentives for donors are stacked against them.”

While much of Leyline’s work is dependent on the charitable nature of the global gaming audience, Dela Rosa recognizes the unfortunate reality that money is the ultimate fuel for nonprofits. Capital is the most important resource in terms of flexibility, and 2020 has been challenging on this front.

“Unfortunately, in the world we live in, people have increasingly been squeezed out of a position to give money. While that’s a larger problem we need to work on, in the short term, people still want to find ways to start moving the needle in the correct direction.”

Therefore, connecting people with the causes they care about via incentives is where Dela Rosa believes Leyline’s strength lies; even the company’s name stems from this conceit.

“The concept of a ‘ley line’ is that it’s this invisible connecting stream of power between significant locations,” Dela Rosa explained. “Fundamental connections that you can’t see or touch, but that exist. That’s the need Leyline is meant to fill.”

Leyline’s first big charity partnership is the Berkeley Open Infrastructure for Network Computing, or BOINC for short. It’s an “open-source software platform for computing using volunteered resources.” Through a lightweight client download, users can donate their PC’s excess computing power, which BOINC forwards to its partnered scientists and researchers. In this way, it’s similar to what Folding@Home has been doing for COVID-19 researchers.

“Most of us often leave our devices idle throughout the day, so why not donate some of that power?” Dela Rosa said of BOINC. “We wanted to target this partnership first for a number of reasons. First, the biggest untapped opportunity was the enormous amount of CPU and GPU power that gamers collectively possess. Second, we are prioritizing pulling humanity out of this nightmare pandemic by accelerating solutions for COVID-19.”

Dela Rosa said that the passive nature of BOINC “makes it easy for people to participate without lifting a finger.”

BOINC is just the first partnership for Leyline, though. Dela Rosa said that the next project is working with the Red Cross to increase blood donations. And there are plans to address public help in the future by rewarding daily exercise. Offering users a way to contribute to causes they care about in this way is what excites Dela Rosa most about Leyline.

“In the end, what matters most is the positive impact we can have on humanity,” he explained. “By rewriting the rules of the economy such that it works for people and the planet, we now have this engine of infinite abundance. And the activities that it incentivizes are the good things that you do. It’s not the end-all, be-all solution for our problems, but it’s an important and powerful tool.”

In its efforts to achieve the lofty goal of profound societal change, Leyline is operating as transparently as possible. Dela Rose describes it as an open-source, open-knowledge project, meaning anyone can view the source code, contribute to building the platform, and influence the direction Leyline takes in the future. Additionally, the company will be broadcasting some of its key meetings in the spirit of transparency and community building.

“We function as a decentralized, relatively flat hierarchy where people are empowered and free to choose their projects, teams, roles, and working hours,” he said. “We are 100% remote and have team members all over the world: US, Canada, France, Germany, Argentina, and Belarus, with more volunteers coming in each week. We’re creating an environment where people can make a big difference in the world, develop any skill they want to master, network with industry veterans, and have the freedom to choose their path.”

As a long-time games industry professional, Dela Rosa recognizes that lessons learned in the business can translate well to the world of charity. For example, his role as a marketing strategist has given him a keen eye for customer acquisition and engagement, which, if applied correctly, has the potential to get a lot of eyes on worthy causes.

“Are we harnessing this engagement and awesome cognitive power for good? Unfortunately no,” Dela Rosa conceded. “The private sector optimizes this statistic for profit. Therein lies the root problem: it costs you money to do good. We want to make it such that doing good deeds in the real world earns you a passive income. By tying all of the intrinsic motivators of gaming with the extrinsic motivators of social reputation and money in your hands, we believe we have an engine that can ultimately tackle some of the world’s largest problems.”

According to estimates, there are some 2.7 billion people in the world who play games, a massive audience with seemingly limitless potential to do a lot of good in the world. Dela Rosa’s aim is to tap into this audience and make a positive change.

“From my experience working with some of the biggest titans in the game and tech industry, it became clear to me over the years how much raw potential was available within the gaming community,” he said. “Leveraging just a tiny fraction of the 2.7 billion gamers on the planet could truly be world-changing. Whether it is donating computer power, giving blood, or volunteering on the local level, gamers could make a massive impact on making the world a better place.”

It’s a noble goal to be sure, but it’s also a daunting one. It will be interesting to watch Leyline’s progress in the coming months, especially in the US as we near the distribution of a potential COVID-19 vaccine. It’s impossible to deny Dela Rosa’s enthusiasm for Leyline’s work, but results will speak louder than the company mission statement. Hopefully Dela Rosa can utilize his marketing expertise and get the ball rolling quickly.