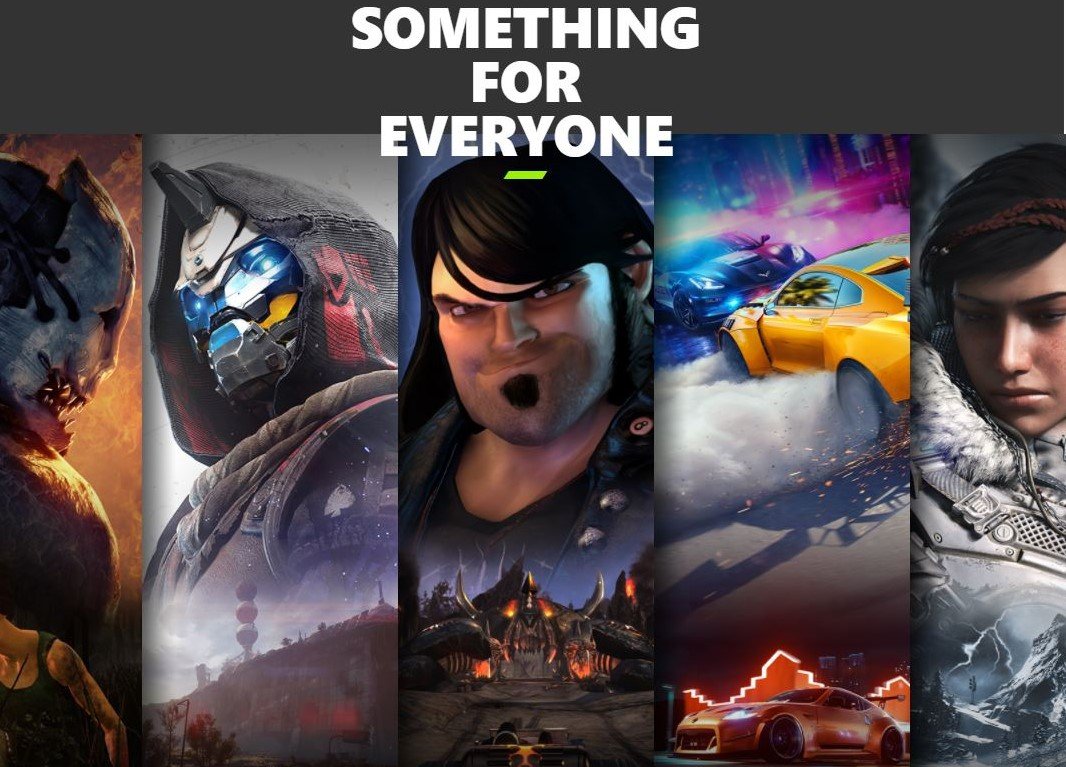 With Black Friday and Cyber Monday behind us, games industry analyst group SuperData has released a report examining consumer spending among digital games during the typically busy holiday weekend. According to the data, digital games brought in $3.9 billion worldwide between both days. It’s an impressive number to be sure, but it’s actually a decline of 10% compared to Black Friday and Cyber Monday 2019.

“Falling revenue was definitely a surprise, since Black Friday and Cyber Monday gaming revenue has been up for several years, in addition to 2020’s revenue growth,” SuperData principle analyst Carter Rogers told GameDaily. “The results show there is even more pent-up demand for new consoles among hardcore gamers than expected. Many gamers seem to be content to wait on some of this season’s big games if they can’t play them on the latest hardware.”

Rogers notes that there was a 13% decline in console spending over the holiday weekend, which offset the 6% gain seen on PC platforms. This statistic isn’t surprising when you consider that many consumers are waiting to get their hands on a PlayStation 5 and Xbox Series X/S before purchasing some of the more anticipated title releases. Unmet demand for next-gen consoles is certainly an important circumstance in this regard.

Another factor that contributed to the overall decrease in digital spending--one that is just as substantial as console demand--is the rise in popularity of subscription services. According to recent reports, Xbox Game Pass now boasts more than 15 million subscribers, and Microsoft has made the service a core part of the Series X/S experience.

“Older games and indie titles are nice to have for subscription services, but Game Pass growth really started taking off in 2018 when Microsoft started adding new games to the service on day one,” Rogers said. “If the Series X/S are able to bring new players into the Xbox ecosystem, it will definitely aid future growth since Game Pass has become inexorably tied to the Xbox brand at this point.”

As subscriptions increase in prominence, consumers have become less beholden to game sales and Black Friday/Cyber Monday deals, which has certainly affected this year’s holiday spending. Long-term, while the larger impact of subscriptions like Game Pass and PlayStation Now is unknown, Rogers posits that individual game sales will decline as consumers continue to flock to services.

“For many older titles, we may see long-term revenue shift away from discounted sales of game downloads,” Rogers said. “Instead, publishers may monetize their back catalog mainly by making deals with subscription services or with platform holders who are giving away games to attract users (e.g., the Epic Games Store).”

Rogers said that video streaming services like Netflix have become a haven for mid-budget filmmakers, and we might start to see a similar trend in video games.

“We may see game subscription services act as a natural home for shorter, linear games that aren’t indie productions but would be a hard sell at $70 in today’s environment.”

Elsewhere, in-game spending saw a notable increase over the weekend. Rogers pointed out that ongoing live-service titles like Grand Theft Auto Online and Apex Legends offered Black Friday and Cyber Monday deals for in-game items. According to the report, through October 2020, global in-game content sales accounted for 89% of all digital games revenue.

Moving forward, Rogers expects digital sales to continue to grow. SuperData is estimating that Christmas Day spending will see a large spike as many people will be receiving all-digital game consoles as gifts. This, more than anything else, Rogers said, highlights what the future of games might look like.

“In addition to the hype for new consoles and the growth of subscriptions, it’s worth noting that since gaming is increasingly digital, it’s outgrowing the need to be associated with events like Black Friday, which have their roots in brick and mortar retail,” Rogers explained. “Game sales like the Steam Summer Sale are big enough to stand on their own and do not need to be tied to non-gaming events.”

Of course, the COVID-19 pandemic has resulted in increased demand for video games this year, but it has also pushed several high-profile releases out of the Thanksgiving weekend window. Halo Infinite and Cyberpunk 2077 are the most notable examples of this, and Rogers expects the late arrival of these titles to boost digital sales early next year.

All told, Roger’s surprise at the decline in digital spending over the Black Friday and Cyber Monday shopping days speaks to the growing influence of subscriptions in the games sector. Thanks to the success of Xbox Game Pass, more and more publishers are offering similar services, which appears to be cutting into individual game sales. It’s a fascinating trend, and a notable indicator of the industry’s priorities in 2020. It will be interesting to see where this leads us in 2021 and beyond.