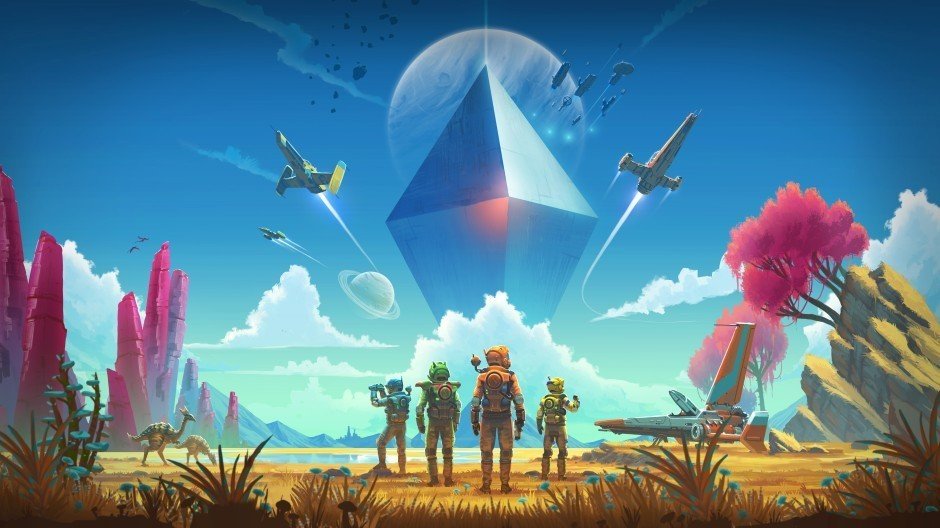 The digital games market continues to grow, with new data from analyst firm SuperData reporting that $8.2 billion was spent on digital games for the month of July. The figure is up three percent YoY, with growth primarily coming from Fortnite as well as “rising full game download rates”. Premium PC was, however, down 14 percent year-over-year and thus the weakest segment for the month.

But despite it being a point of growth, Epic Games’ battle royal phenomenon, Fortnite, only saw a revenue growth of only two percent. This is despite Season 5 of its battle pass coming out during July for every platform the game is on.

When asked if SuperData’s publicly reported information lined up with figures internally, Epic Games told GameDaily.Biz: “We don't comment on our business/financials and don't have any comment on Superdata's reports.”

We’ve also asked SuperData to clarify on the data it’s published and how it managed to gather it, but at the time of publication, it has yet to respond to requests for comment.

Elsewhere, Overwatch had a mixed month. Although its player base increased thanks to a free-to-play weekend and the launch of new character Wrecking Ball, sales for the Blizzard hero shooter across all platforms for additional content declined year-over-year.

But No Man’s Sky’s Lazarus-like comeback continues. Having been panned by gamers for not living up to promises after its 2016 launch, Hello Games’ space epic’s continuing resurgence in light of the release of the NEXT update has not only seen critical acclaim and positive reviews, but the game also generated an estimated $24 million across PS4, PC, and Xbox One, the latter seeing the game release there for the first time thanks to 505 Games publishing the game at retail.

In fact, the game also had 2 million active players over July, a 10 fold increase from the previous month.

And the juggernaut that is Grand Theft Auto Online continues to keep bringing in the money for Rockstar Games, with the online portion of GTA V having its highest earning month of 2018 to date and in fact the second highest earning month of its life to date since its 2013 launch. This can be attributed to the After Hours update, which lets players run their own nightclubs.

Epic isn’t likely to see a real downturn in their command of F2P revenue anytime soon, despite SuperData’s supposition to the contrary. As Overwatch League franchises continue to spin up and solidify in the lead-up to its second season of play, the game’s IAP revenue will likely see a boost around then. No Man’s Sky may have a harder time holding onto its freshly found golden status as the summer winds down and the big fall releases trickle (then gush) out. And, of course, Grand Theft Auto Online is never, ever going to stop printing money. Ever.