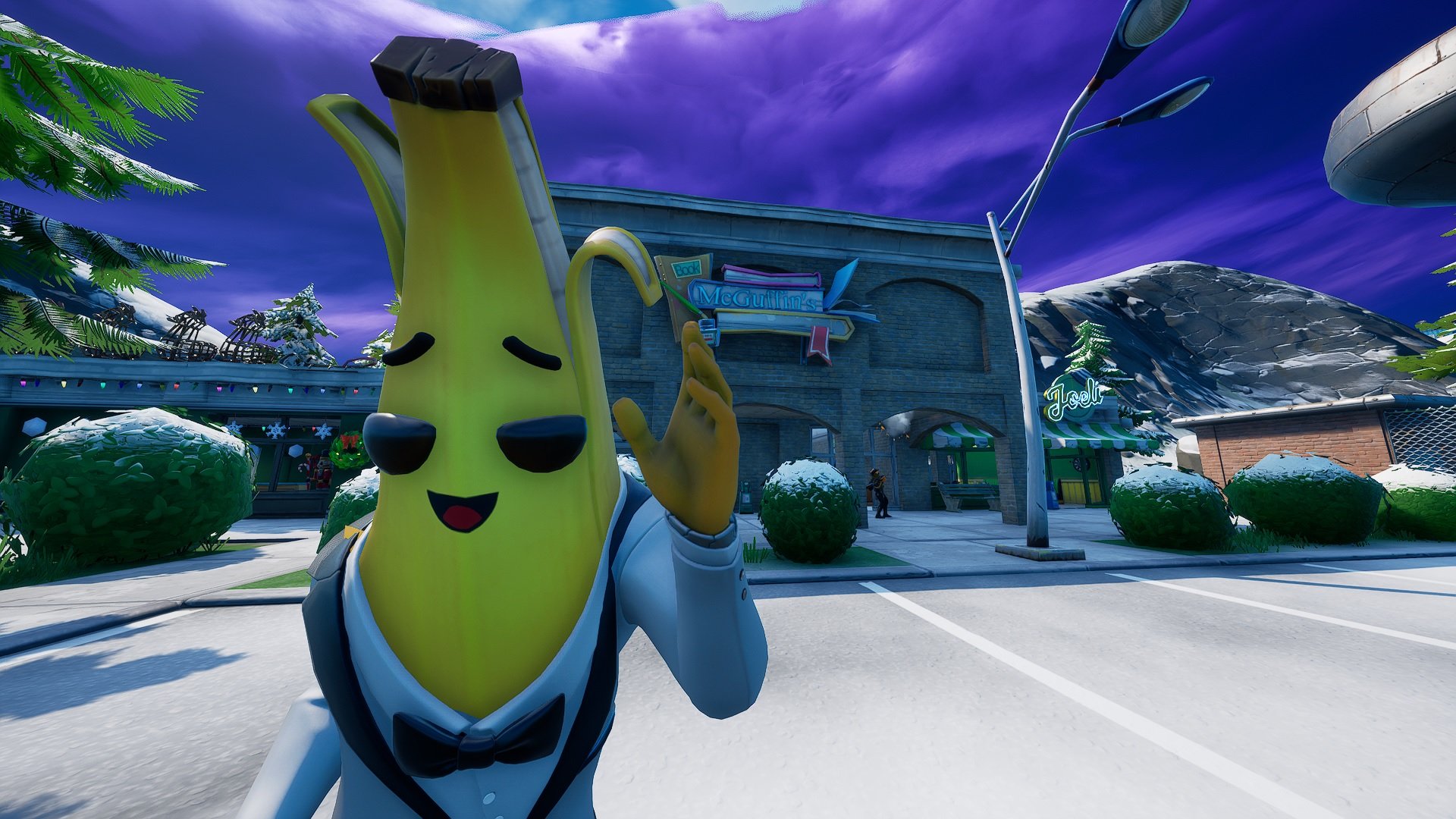 Epic Games’ has purchased not just a building, but an entire mall to be its future global headquarters, quite literally down the road from its current office in Cary, NC.

The once local mall, Cary Towne Center, will become a campus for Epic Games, with both office spaces and recreation, with the intention of leaving room for the company’s growth. According to a press release, the campus is projected to open up in 2024, and progress should begin this year.

According to a spokesperson from Epic Games, this acquisition isn’t to be confused with last year’s announced expansion to Epic’s original headquarters, which was meant to house up to 2,000 employees, however. Because of the Cary Towne Center acquisition, that expansion project will not move forward.

Epic Games has called Cary, NC home for the last 20 years, and while plans are still in early stages, Epic says it is working with the community on how to use the location, which was initially planned to include office, retail and residential spaces. Epic has not specified what efforts its making at this time.

The tech industry’s presence in Cary is nothing new to its residents, and relatively speaking, Epic is a drop in the bucket. Cary resides within the “research triangle” area of NC--called this for the three surrounding universities between the cities of Raleigh, Durham and Chapel Hill. This area is also the home to offices for SAS, Google, Apple, Cisco, IBM and more, earning it a moniker of the “Silicon Valley of the East.”

“Cary’s roughly the size of Walt Disney World, so there’s plenty of space in Cary for Epic along with the next Epic, and the next,” Susan Moran, a spokesperson for Cary, NC, said. “If a city isn’t growing, it’s dying. There’s no stasis.”

“I suspect that most people in the area didn’t even know Epic was here, unless they’re gamers or work for the company; now that they do, the reaction has been overwhelmingly positive,” Moran said.

Local news source, WRAL, reports the fate of the mall has long been in flux. The struggling mall was purchased by New York-based investment and developer firm Turnbridge Equities and Denali Properties in 2019, to be developed into what would become “Carolina Yards.”

“While many of our small businesses have suffered at the hands of the pandemic, Cary has been more fortunate than most communities in the United States as far as business recruitment, development, and maintenance,” Moran said. “Cary is one of the places people are moving to, not from, and once here, they stay.”

According to News&Observer, Epic Games acquired the Cary Towne Center site from Turnbridge and Denali on Dec. 31 for $95 million, as shown in public records in Wake County.

Epic’s acquisition of this location comes just a few months after plans for Carolina Yards were revealed.

Today, the Carolina Yards website does not exist, redirecting only to Turnbridge and Denali’s acquisition information. The website reads the acquisition occurred while the mall was going through several different failed redevelopment projects--notably, IKEA pulling out of a deal in 2018--and losing three of its five anchor stores.