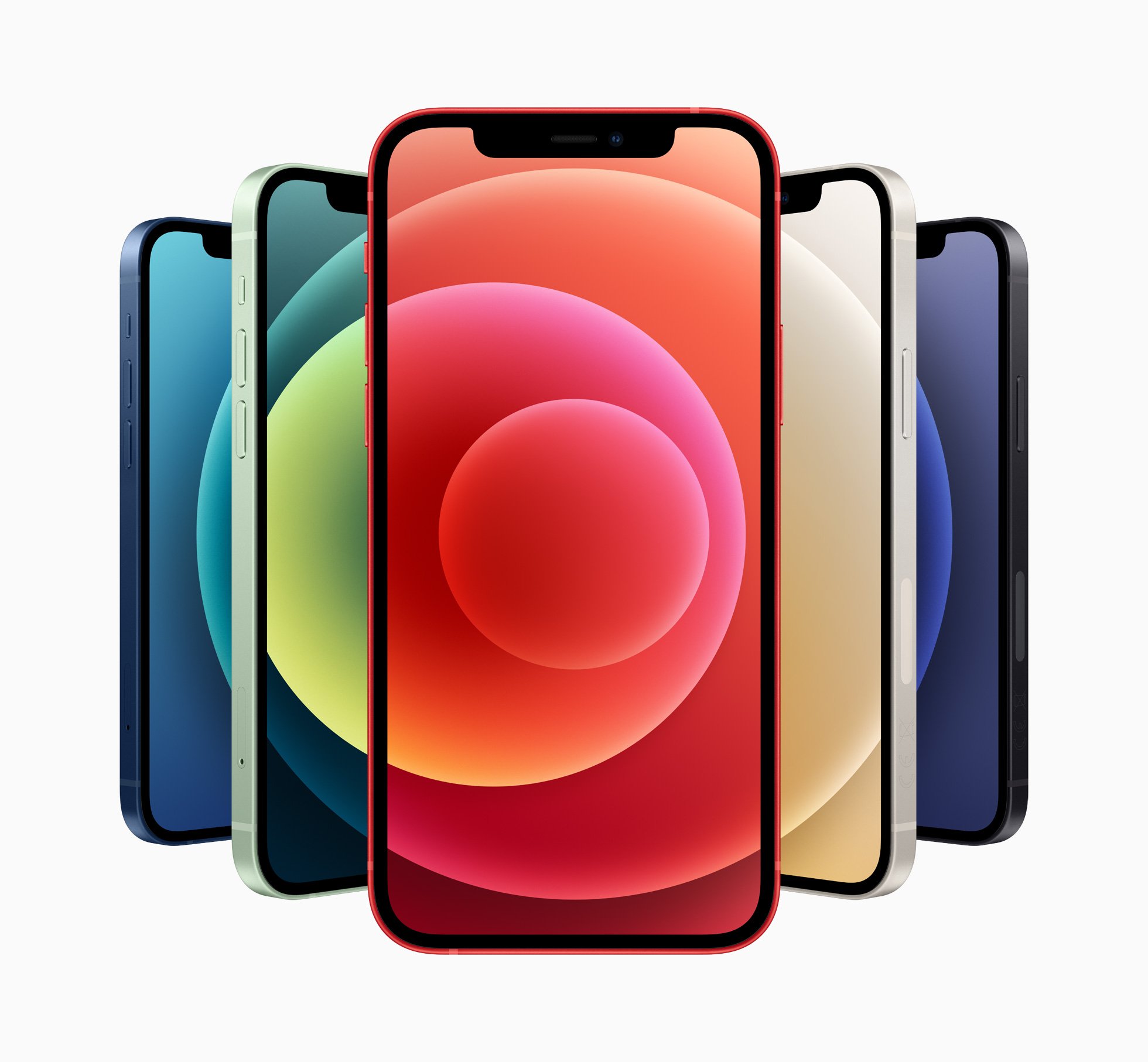 Apple removed 39,000 games off of its app storefront in China Thursday, Dec. 31, 2020 as a means of upholding its deadline for all game developers to have earned licenses.

This is Apple’s most extensive removal of content on its storefront in a single day, ever, Reuters reports, citing that the company removed 46,000 apps total, 39,000 of them being games.

According to Niko Partners, this takedown follows China’s game regulator, the National Press and Publication Administration’s (NPPA) announcement that it would strengthen regulation beginning in 2020.

In Feb. 2020, Apple followed suit, publishing a notice stating that “Chinese law” would require all video games to go through the NPAA and be given ISBN license numbers before they could be distributed and monetized via in-app payments in mainland China. This law did not apply to games supported via ads. The deadline given was initially June 30, 2020, but was later extended to Dec. 31, 2020.

The law referenced in that notice is the "Notice Regarding the Administration of Mobile Game Publication Services.” Niko Partners says this law went into effect in July 2016 and mandated that all video games must go through the NPPA to be licensed before being published on any mobile app store.

This, in turn, led to the clean-up of many Android storefronts, which have been in compliance with the 2016 law for the last four years. The same wasn’t true for Apple’s app storefronts, however.

Niko Partners’ investigation on the matter found that while Apple did ask for ISBNs, there were several different loopholes. The most notable being entering fake ISBNs, which allowed new paid games to be published on the storefront without going through the NPPA.

Fast-forward to Dec. 31, 2020, Apple has eliminated the fake ISBN loophole and removed all of the games on the platform that did not comply with getting proper licensure through the NPPA.

“The regulatory landscape has always been the highest barrier to success in China’s video games market,” Daniel Ahmed, Senior Analyst at Niko Partners, said. “This move brings Apple’s iOS App Store in line with Android app stores in China that have been compliant for over four years now. It is now more important than ever for developers and publishers to understand the regulatory environment and approval process in order to ensure their games are available for players in China.”