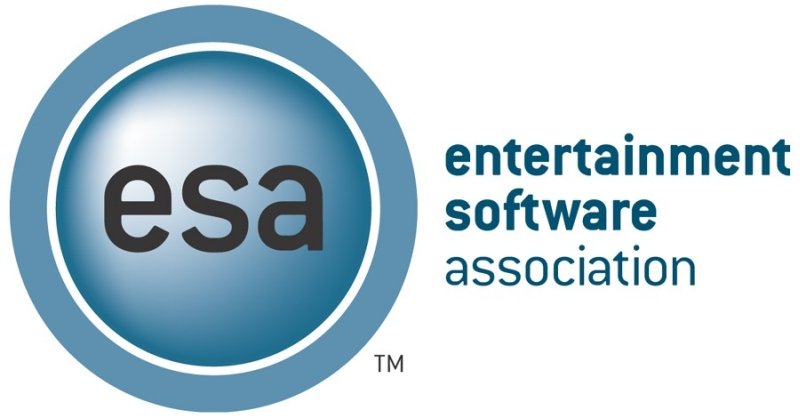 This action follows Jan. 6’s violent insurrection attack on the U.S. Capitol. These companies join a handful of others--American Express, Marriot, AirBNB and more--in cutting off 147 different members, all republican, of the House and Senate who voted to contest and overturn the results of the 2020 election, despite there being no factual evidence of fraudulent voting.

In a statement to GamesIndustry.Biz, the ESA said, "Given the events and actions that led to the violence at the US Capitol, we are pausing contributions from the ESA PAC as we reflect on the tragedy and our path forward.”

OpenSecrets from The Center for Responsive Politics reports the ESA PAC donated more than $48,000 dollars to federal candidates from 2019 to 2020. Collectively, in this year of data, democrats received the majority of donations, accounting for $27,300 dollars of the donations; republicans received $21,000 dollars.

Included in these donations are five House members who went on this year to vote to overturn the 2020 election results and the amount they received:

Similarly, the Facebook Inc. PAC donated $303,500 dollars to federal candidates from 2019 to 2020, with republicans receiving just over half of the donations. Facebook’s donations included House members Kevin McCarthy and Bill Johnson.

Facebook spokesman Andy Stone told CNN, "Following last week's awful violence in DC, we are pausing all of our PAC contributions for at least the current quarter, while we review our policies.”

Additional donations from Facebook Inc. PAC’s to republicans, who voted to overturn the election, include:

Microsoft told CNN Business, “The PAC regularly pauses its donations in the first quarter of a new Congress, but it will take additional steps this year to consider these recent events and consult with employees."

Microsoft’s PAC contributions are considerably larger than Facebook and the ESA’s combined and multiplied twice. Between 2019 and 2020, the PAC donated $820,500 dollars. Almost 57 percent of that money, $465,00 dollars, went to republican federal candidates. Its donations also include names from both previous lists, such as Kevin McCarthy and “Buddy” Carter.

The full list--mostly of House members and two Senate members--that Microsoft’s PAC donated to, who voted to overturn the election, includes: