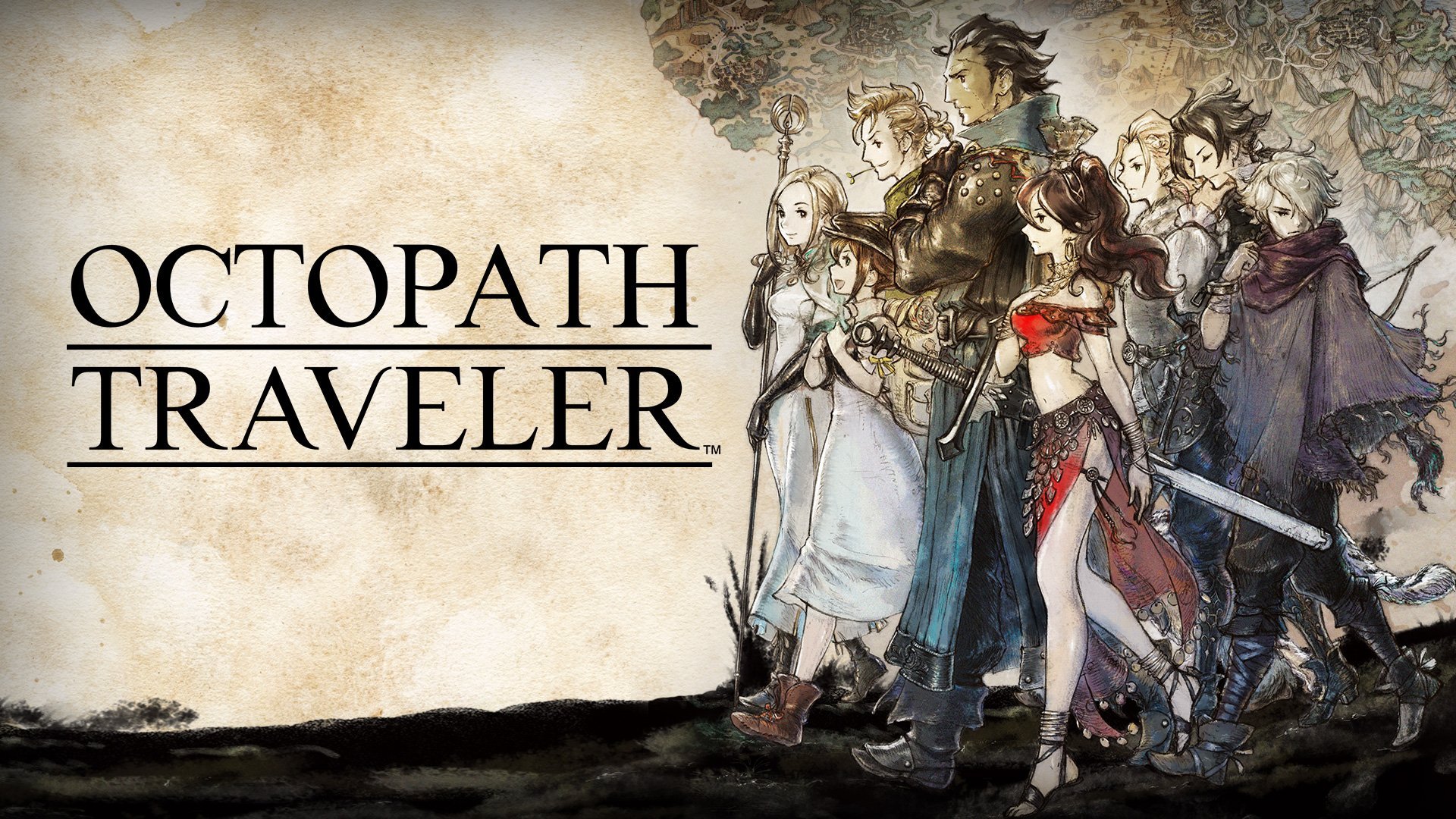 Consumers have continued their ongoing love affair with the Nintendo Switch, according to analyst firm NPD Group. They’ve released their analysis for July’s game industry spending and to the surprise of exactly no one, the Nintendo Switch continues to be the console of choice for gamers, marking its biggest growth month since 2009. The PlayStation 4 is still the best selling console to date, but the Switch has been eating Sony’s lunch for the last 7 months.

That isn’t to say that Xbox is sitting lonely on the playground anymore, though. Thanks a beefy E3 lineup and the promise of games to come, Xbox sales are up 60 percent year-to-date, with a 50 percent increase in July alone. With the Xbox Game Pass app incoming on iOS and Android, in addition to the prospect of a subscription service that will remove a serious barrier to entry (paying money up-front for a console and its services), Xbox is poised for quite the comeback.

But Nintendo is still the dominating force in the industry, even in game sales. Octopath Traveler, the JRPG Nintendo Switch exclusive from Square Enix, topped the chart in July (with the ever ubiquitous Grand Theft Auto Online taking the second spot on both Xbox One and PlayStation 4).

“Nintendo Switch is the only platform showing year-on-year growth in full-game dollar sales with gains of nearly 70 percent when compared to a year ago, despite digital sales on Nintendo platforms not currently being tracked by The NPD Group,” the report said. “Year-to-date sales of full-game software on Nintendo Switch have more than doubled when compared to a year ago.”

Nintendo released Splatoon 2 last July, but the rest of the month’s first-party releases were non-existent, leaving last summer a bit on the light side (without much in the way of official Nindie content, either).

But game sales are still on the decline. (Discoverability, anyone?)

“Dollar sales of console, portable and PC games software totaled $246 million in July 2018, down 12 percent compared to a year ago,” NPD reported. “Year to date, software spending is up 5 percent versus year ago to $2.8 billion.”

Even with a range of beautiful new PlayStation 4 Pro systems incoming for Spider-Man and their 500 million console sale celebration, Sony can’t be resting on its laurels for the holiday season. Nintendo has its claws out and it isn’t Tanooki Mario that we’re dealing with — it’s Smash Bros. Without a strong hardware (and software) plan for the holiday season, it could be that Nintendo will make their sales forecasts after all and continue to chow down on that tasty hardware revenue pie.