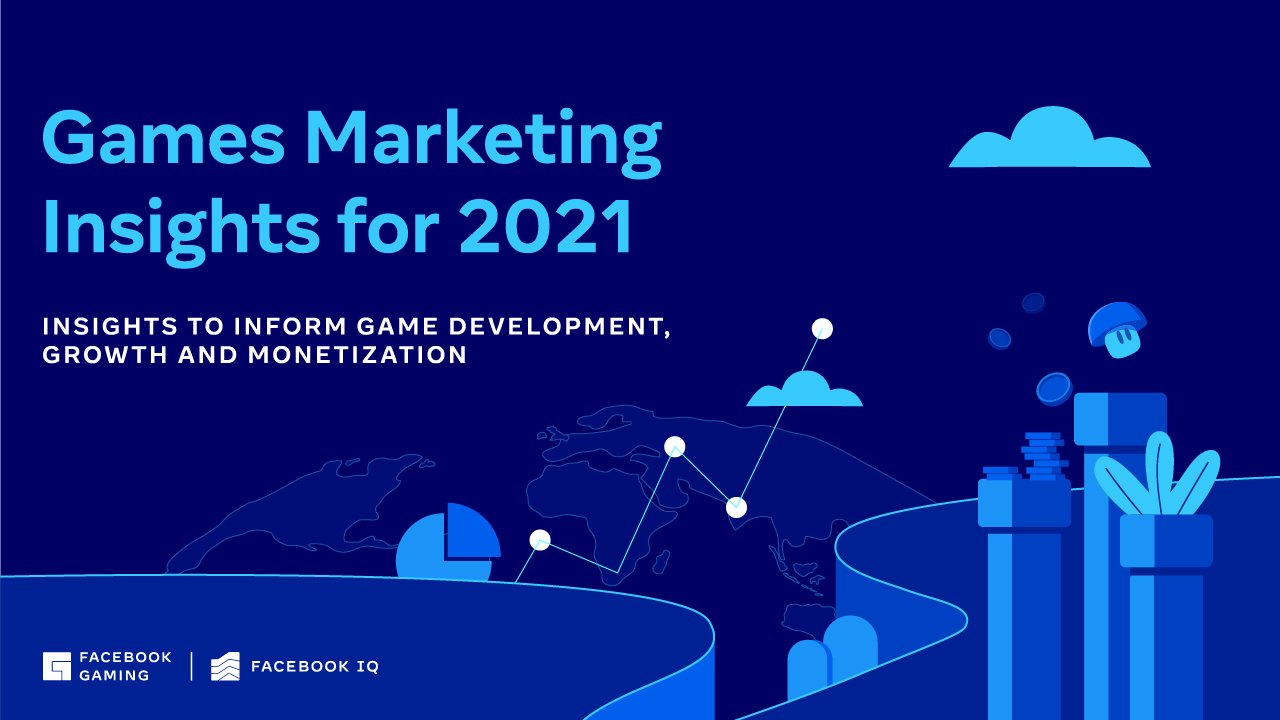 To understand behavioral shifts in existing mobile gamers, Facebook Gaming and Facebook IQ surveyed people in 9 countries to look at consumer behavior after March 2020. This article delves into findings from key strategic markets for many developers: US, UK, Germany, and South Korea.1

Here we examine 3 key findings from the survey:

To discover more about what's changed over the last year and how gaming companies can adapt and reemerge in the year ahead, download the full Games Marketing Insights for 2021 report.

Gamers are engaging more online to connect with others

We wanted to dive deeper into understanding the use of mobile games as a way to connect to others online. With this in mind, we talked to gamers to learn more about shifts in gaming behavior since the onset of the pandemic. Here are a few highlights:

Takeaways for game developers and marketers

To learn more about this audience, and access exclusive stats and research to help you prepare for the 2021 gaming landscape, download Games Marketing Insights for 2021 for free now. 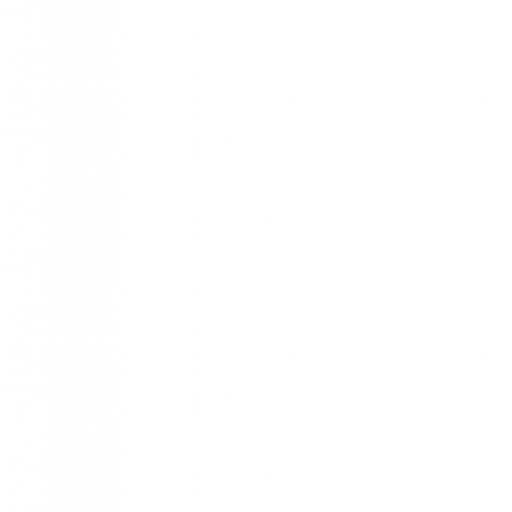