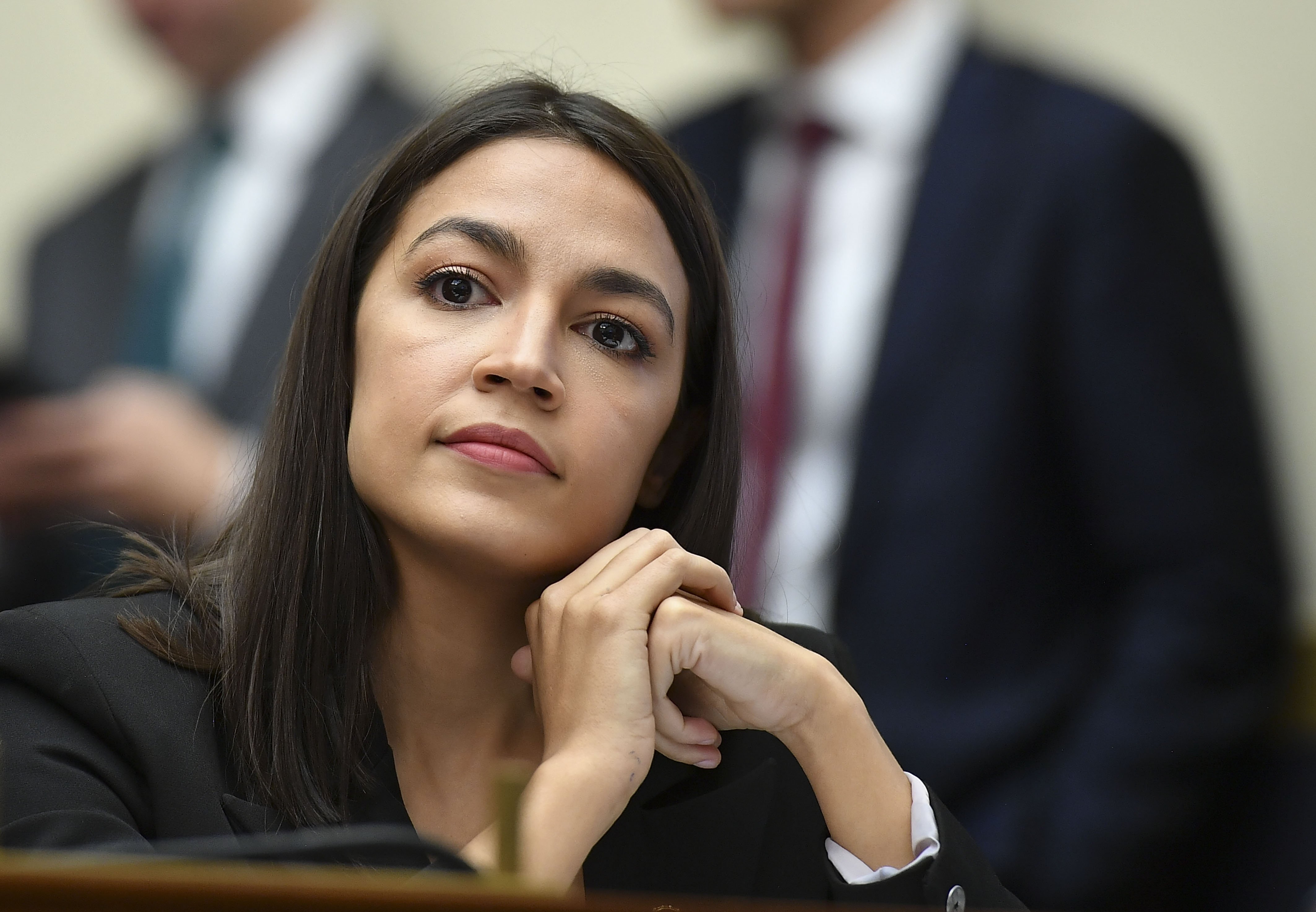 Last Thursday, Rep. Alexandria Ocasio-Cortez streamed to hundreds of thousands of viewers on her Twitch channel to discuss the recent craze revolving around GameStop’s stock value and what it means for the economy. She brought on multiple guests, including Alexis Ohanian, the co-founder of Reddit, and Alexis Goldstein, a former Wall Street professional.

The recent surge in GameStop stock started as a small movement made up of Reddit users on r/wallstreetbets, who decided to buy GameStop shares en masse to respond to the company being shorted by a hedge fund. The movement exploded in popularity after it unexpectedly skyrocketed the value of GameStop stock. According to the New York Times, the company’s total value has increased by 1,700 percent since December. One year ago, a single share of GameStop could be purchased for less than $5; in the last week, the price peaked at over $450.

As the youngest woman to ever be elected to Congress, AOC has shown keen interest in reaching out to and communicating with young Americans. Joining Twitch is just one example of her trying to build a bridge between them and the world of politics.

“I always think it’s very humorous when anyone tries to explain what Reddit is on CNBC or anywhere else,” said AOC.

Alexis Goldstein kicked off the stream with her story. She spent years working in Wall Street and now works at a group called Americans for Financial Reform.

“I think the events of the last week lead us to some pretty deep questions about how we want to marshall the resources of society,” said Goldstein.

Goldstein began by explaining in broad-strokes terms what exactly has been going on and whether or not the controversial app Robinhood, which many people have been using to trade stocks, is acting in its users’ best interests. The app gained significant backlash when it put a freeze on buying GameStop stock during the surge.

Goldstein ended her time by asking AOC and the viewers how the American people want to design our economy and whether or not we want those who study science to work on trading algorithms rather than significant climate change issues.

“Unfortunately, the way we sort of incentivize and organize our society right now, some of the really wonderful brainpower is being spent figuring out how to optimize your options-trading algorithm,” Goldstein said.

AOC continued her stream by welcoming Alexis Ohanian, the co-founder of Reddit, and popular internet stock enthusiast known as StockGuy, who uses Twitch to educate about stocks.

“A lot of folks have been asking for my take on what this is,” said Ohanian. “This has been quite unprecedented.”

Stockguy spoke to his concern about the lack of attention given to the actual people responsible for increasing the GameStop stock.

“I think the one voice that’s been lost in this whole conversation is the retail trader,” said StockGuy.

StockGuy commented on how parallels are being drawn between what’s happening now and the financial crisis of 2008. He pointed out how one only gets in trouble if they steal from the rich and not from the poor, and claims how the only conviction resulting from the 2008 market crash was for stealing from the big businesses. He hopes to see significant legislative changes made to eliminate advantages held by big companies.

Ohanian, whose current net worth is estimated at $70 million, sympathized with millennials’ difficult circumstances and looked back on his own difficulties before his success.

AOC ended the stream at 10:30 p.m. and left her viewers with some open-ended questions, like asking them to imagine what happens when regular workers at a company are allowed to have a seat at their board.

“Now I think we have an opportunity to channel this energy, instead of destruction, into construction,” AOC said.

This is not the congresswoman’s first time streaming on Twitch. AOC had previously used the platform to raise money for eviction defense and food pantries by playing the popular game, Among Us. By the end of her stream, she had succeeded in raising $200k.

Though she has proven to be the most successful, AOC is not the only politician who has attempted to gain an audience through Twitch. Bernie Sanders has a Channel that’s garnered nearly 160k followers. Both Joe Biden and Donald Trump streamed campaign events on the platform, though Trump’s account was recently suspended indefinitely. 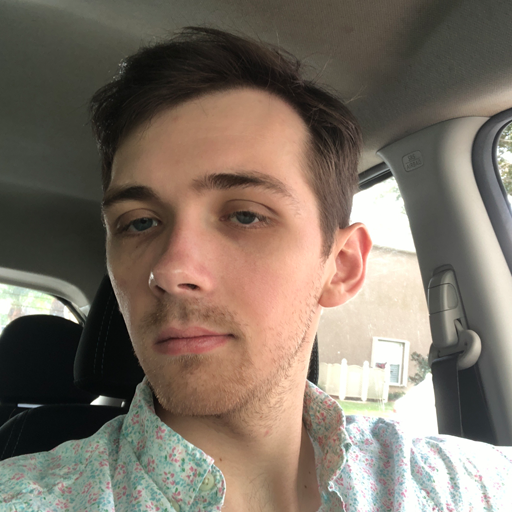 Daniel is a 23 year-old FGCU student and lover of all things nerdy and cringey. Born in Narragansett, Rhode Island and moved to Fort Myers in 2001. Follow him on Twitter at @Danny_Fun_Times.

Described as Jeopardy for gamers, Mysterious Monsters puts a fresh spin on a classic format, and the show's producers hope it can help spark a new trend in media.

Twitch also saw its first year-over-year decline since the onset of COVID-19, though the pandemic's effects make clean predictions for any platform difficult.

An anonymous hacker posted 125GB of data to 4Chan, including payout information for some of Twitch's biggest creators.