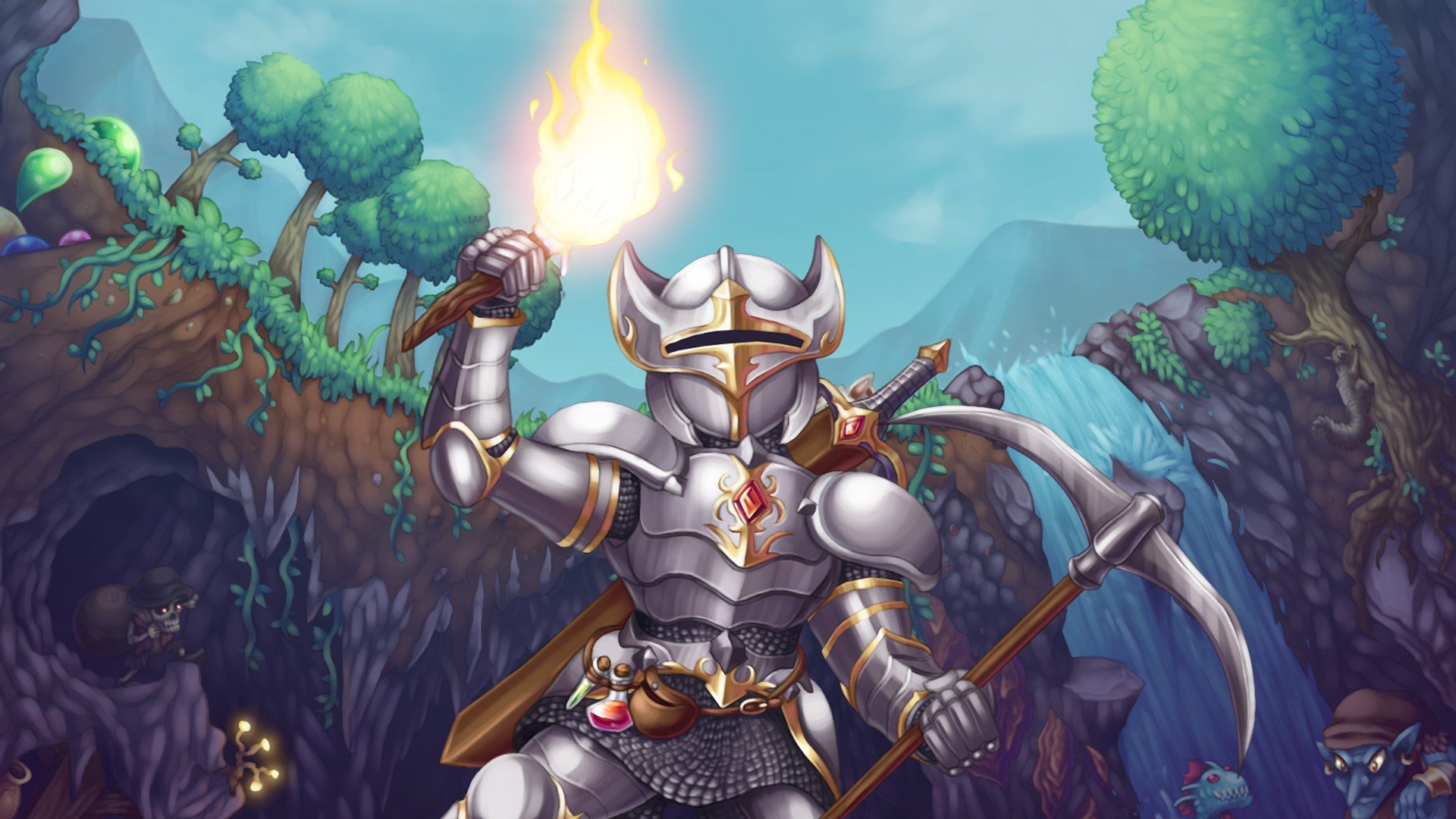 Terraria developer Andrew Spinks has been locked out of his Google account for three weeks--and simultaneously announced he’s not interested in bringing his studio’s debut title Terraira--and that it was bound for a port on the platform--to Stadia.

In a series of tweets, Spinks details his complaint to Google, noting that not only has he lost access to a number of personal purchases, his Google drive files and YouTube account, but he’s also lost access to his Gmail account of 15 years.

“I absolutely have not done anything to violate your terms of service, so I can take this no other way than you deciding to burn this bridge,” Spinks said in the thread. “Consider it burned. Terraria for Google Stadia is canceled. My company will no longer support any of your platforms moving forward.”

“I will not be involved with a corporation that values their customers and partners so little. Doing business with you is a liability.”

Terraria’s port was never officially announced until Spinks’ tweets, but Reddit users found PEGI gave it a 12 and older rating for Stadia on Jan. 29. The rating remains on the PEGI website. The ESRB website does not have anything related to a rating for the Stadia port.

At this time, Terraria remains on the Google Play Store for Android Android TV and is still part of the Google Play Game Pass. It is unclear, at the time of publication, if the title will be pulled.

This news comes a week after Google publicly announcing it will no longer support first-party game development for Stadia as it saw Jade Raymond’s departure and announced the elimination of its internal development team.