IGDA-F and Grant for the Web partnership creates $300,000 fund for marginalized developers 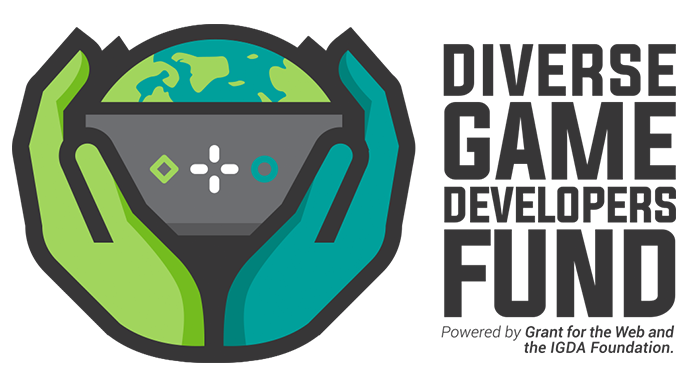 The Independent Game Developer Association Foundation (IGDA-F) has partnered with Grant for the Web to support the Diverse Game Developer Fund’s creation.

Grant for the Web is a $100 million fund that aims to amplify open, fair and inclusive standards through web monetization--such as pay per click, ad revenue, subscriptions and the like. It was founded and is led by Coil and supported by Mozilla and Creative Commons; however, it operates as an independent program.

The partnership currently has $300,00 worth of grants and scholarships for developers all over the world. An expected $200,000 of that will go directly to independent developers applying for prototype funding. Academic scholarships will see $50,000, and the remaining funds will be given as cash prizes during game jams.

The DGDF is also partnering with the Higher Education Video Game Alliance to bring on academics to review student submissions and award scholarships internationally.

"Grant for the Web and the IGDA Foundation both seek to empower devs and users in the realm of technology," Nika Nour, executive director, IGDA-F, said. "In a world where traditional investment funding isn’t equally available to all, this initiative will allow us to support marginalized game developers around the globe while educating the community on alternative monetization models they may not have considered.”

"This collaboration with IGDA-F really shows there’s potential to decentralize privilege in creative industries like gaming,” Briana Marbury, executive director of the Interledger Foundation, which runs Grant for the Web, said. “Innovators from diverse backgrounds have historically been excluded as leaders in emergent technologies, and it's our hope to change that. Through business models based on open standards and distributed ownership, we're striving to ensure all voices are heard and contribute to the efforts of advancing web monetization."

Applications for prototype funding and scholarships are open now and will close on March 15 at noon PST. To see eligibility and apply, head on over to its website. A full breakdown of its request for pitches is available here.