Frogwares alleges piracy as 'The Sinking City' reappears on Steam 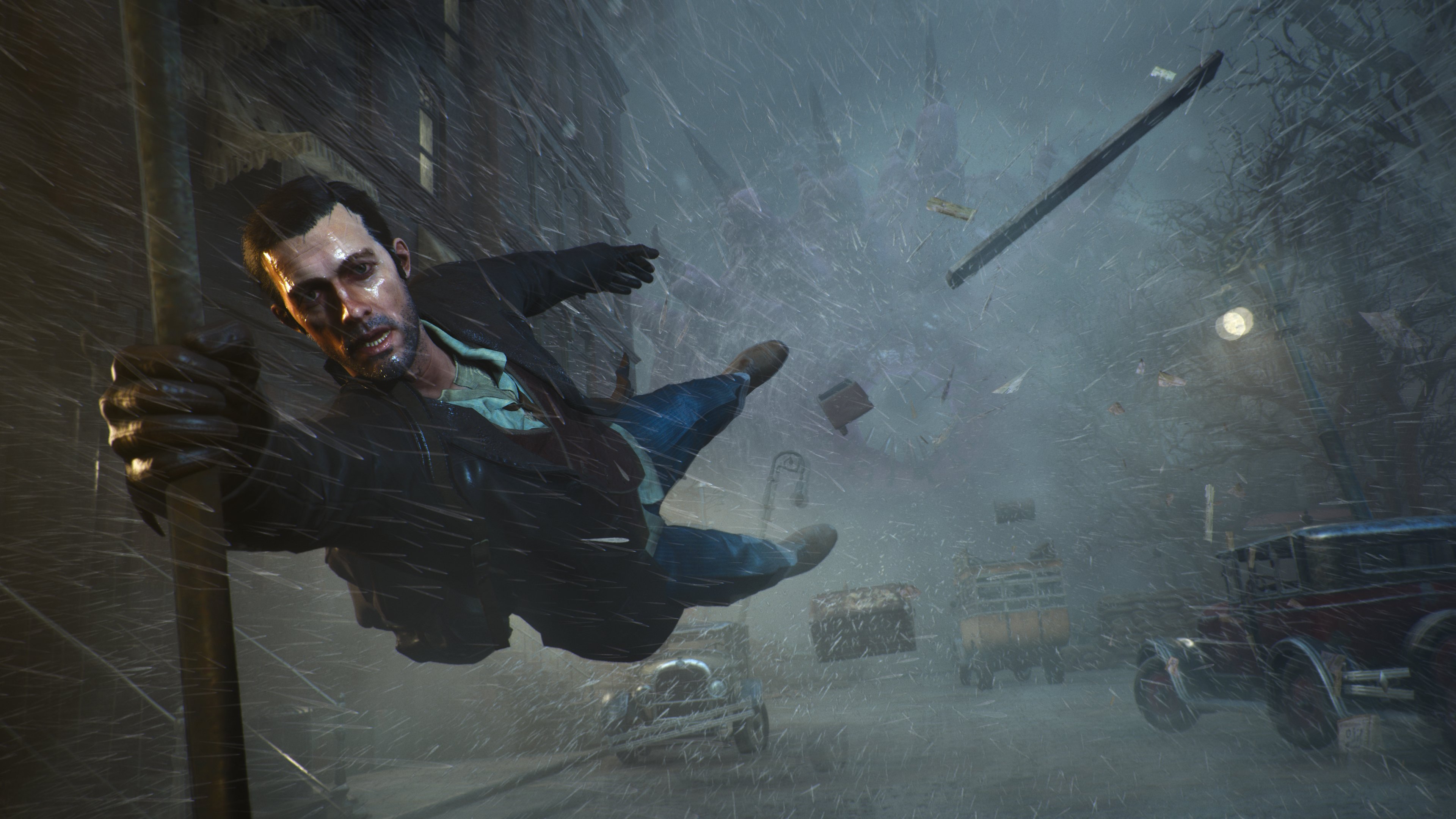 Last week, Lovecraftian adventure game The Sinking City appeared on Steam, marking the latest development in an ongoing legal dispute between Ukranian developer Frogwares and French publisher Nacon. The dispute between the two companies stems from reports that Nacon has been unreliable with payments to Frogwares, resulting in a contract breach on the part of the publisher.

Beginning June of last year, The Sinking City disappeared from a number of digital storefronts, prompting Frogwares to claim ill dealings by Nacon. The reappearance of the game on Steam reignites the public dispute, with Frogwares now alleging that Nacon has illegally pirated a copy of The Sinking City, and altered its source code for Valve’s marketplace.

“Steam is one of the listed platforms of commercialization in the contract between Frogwares and Nacon,” Frogwares said in a statement this week. “But since the release of the game, Nacon’s unlawful actions have forced Frogwares to defend its property and react in front of the French Justice for lack of payments, attempts to steal our IPs, etc., which we made a public letter about back in August 2020.”

In a video posted to Frogwares’ YouTube channel, the developer outlines how Nacon allegedly cracked The Sinking City, and illegally posted it to Steam. Since the game’s appearance on the storefront, Frogwares has urged consumers to avoid purchasing that version. In a post on Steam, Nacon has defended its actions, stating that Frogwares is attempting to alter its contract with the publisher post-release.

It’s a messy case to be sure, one full of hearsay and very serious accusations of property theft and contract breaches. It’s a heated topic that is being discussed by many industry professionals, including attorney Richard Hoeg of Hoeg Law in Michigan.

“Frogwares says their license agreement with Nacon had Frogwares owning the IP of the game throughout, licensed to Nacon the right to sell the game on certain consoles, Steam, and EGS, and required Nacon to pay royalties and to make an accounting of revenues to Frogwares,” Hoeg told GameDaily. “Frogwares says that Nacon failed to do that (which might relate to Nacon apparently trying to rescind achieved milestones for the game’s delivery after it went to market, per Frogwares--which is just bizarre), and so Frogwares attempted to terminate the contract.”

Hoeg noted that much of the case is predicated on allegations from Frogwares, meaning that most of the information available has not been corroborated by any legal bodies. According to statements from Frogwares, French courts have sided with the developer twice, and Nacon holds no rights to The Sinking City IP. If this is true, Hoeg said, Nacon cannot legally sell and profit from the game.

“As alleged by Frogwares, what Nacon has done here is what the law would generally call ‘self-help,’ Hoeg explained. “And though I can’t speak to the French courts, the law generally very much does not care for ‘self-help.’ If these facts as alleged are true, it seems unlikely that Nacon is going to fare well with any court hearing their case against Frogwares. Said another way, even if Nacon were found to be in the right on the contract question at the end of all this (through facts that Frogwares has not shared about the original contract or Nacon’s rights/obligations), most courts are still going to be against allowing a party to ‘sort things out for themselves’ while the legal process is ongoing.”

The opaque nature of the contract between the two parties makes it hard to judge who is in the right in this case, but Hoeg said that it’s hard to see how it will end well for Nacon, although he cautioned against taking just one side of the story.

“Either way, it would seem that Nacon has certainly increased the level of distrust around their company for future relationships with customers/developers/partners, which will have its own long term negative ramifications,” he said.