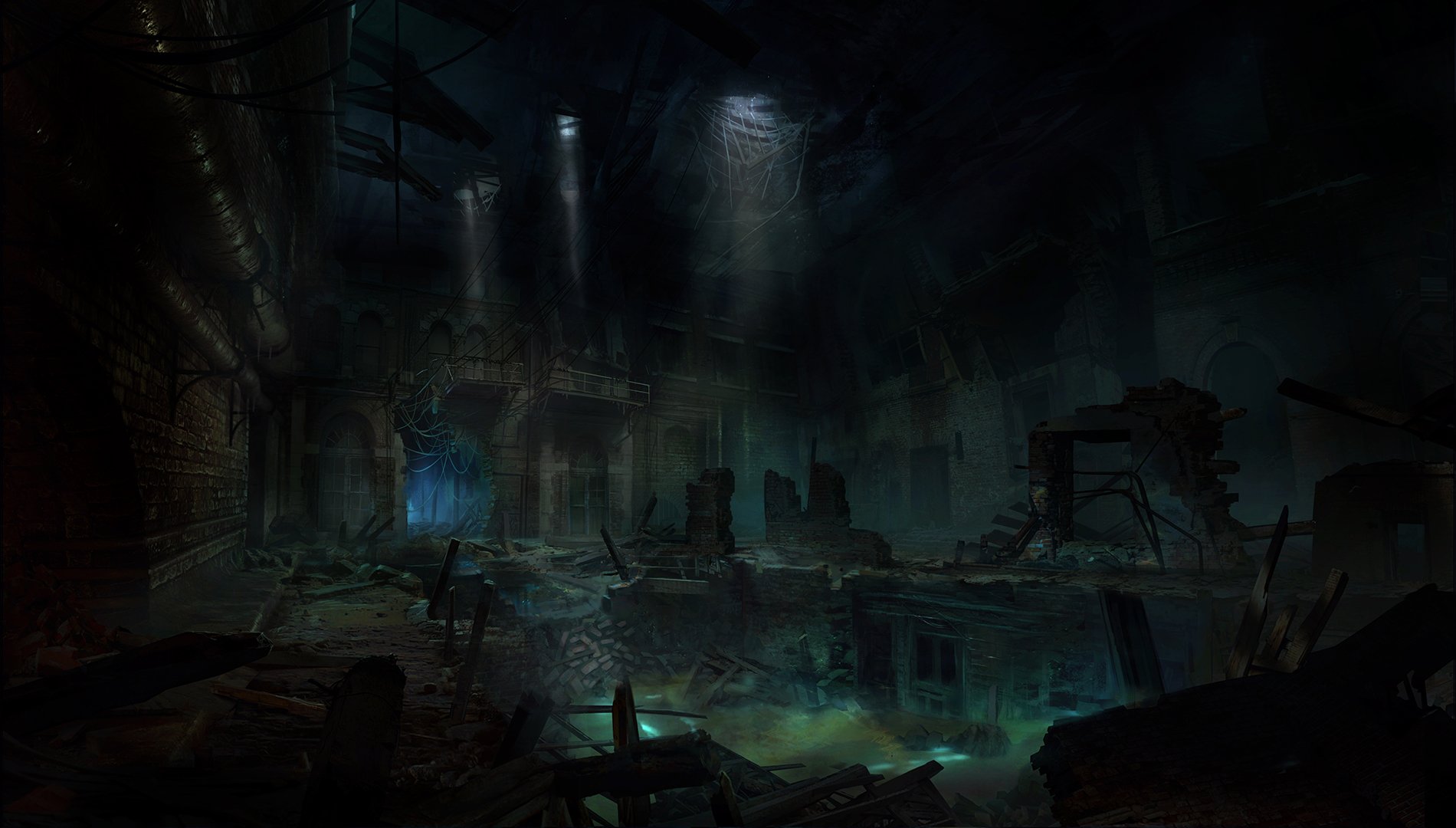 Multiple employees of Seattle-based Hardsuit Labs, including the entirety of the four-person narrative team, have lost their jobs. The layoffs follow last week’s news that Hardsuit was being taken off development of the embattled Vampire: The Masquerade - Bloodlines 2, an oft-delayed, but highly-anticipated sequel to the 2004 action-RPG.

In a statement on the game’s website, publisher Paradox Interactive did not give a reason for the removal of Hardsuit as lead developer on Bloodlines 2, simply noting that “a change is needed.” The game has also been delayed out of 2021, and no new release date has been given.

GameDaily reached out to Paradox, who declined to comment for this story.

Yesterday on Twitter, former Hardsuit narrative designer Anna Webster announced the layoffs, stating that she and the rest of the narrative department were no longer employed at the developer.

“I'm heartbroken to announce that I've been laid off from my position as a narrative designer at Hardsuit Labs--alongside the rest of the narrative department (and many others),” Webster said. “All four of us are seeking new opportunities.”

In a follow-up tweet, Webster called for the games industry to unionize. In the past, the Sweden-based Paradox has acknowledged the unionization of employees in its home country.

Elsewhere, Nicole Stanford, also formerly of the Hardsuit narrative team, confirmed the layoffs in her own Twitter thread.

“So unfortunately there were layoffs at Hardsuit Labs, and the entire narrative team including myself were affected,” Stanford said.

Regarding the topic of unionization, IGDA executive director Renee Gittins said that while unionization cannot prevent such layoffs from happening, it still offers important protections for workers in a field that is notoriously fickle.

“It is imperative that we as an industry come together to provide support that developers require in times like this--from proper severance package standards to resources and connections to pursue the next step in their career,” Gittins told GameDaily. “Supporting and empowering developers to achieve fulfilling and sustainable careers is a mission that we can all stand behind.”

Gittins expressed sympathy to those who now find themselves unemployed amid an ongoing pandemic, and said that the situation highlights the responsibility of leadership to guide company growth and ensure the stability of its employees. The layoffs also emphasize the unstable nature of the games industry job market.

“Unfortunately, in situations like this, layoffs can be unavoidable when a project is unexpectedly lost,” Gittins said. “Hiring contractors instead of employees is not the solution for this situation, as employees within the US are provided with more protections for unexpected job loss, such as unemployment.”

The situation surrounding Hardsuit Labs and Vampire: The Masquerade - Bloodlines 2 is deeply unfortunate, and hopefully those affected are able to land on their feet again soon.