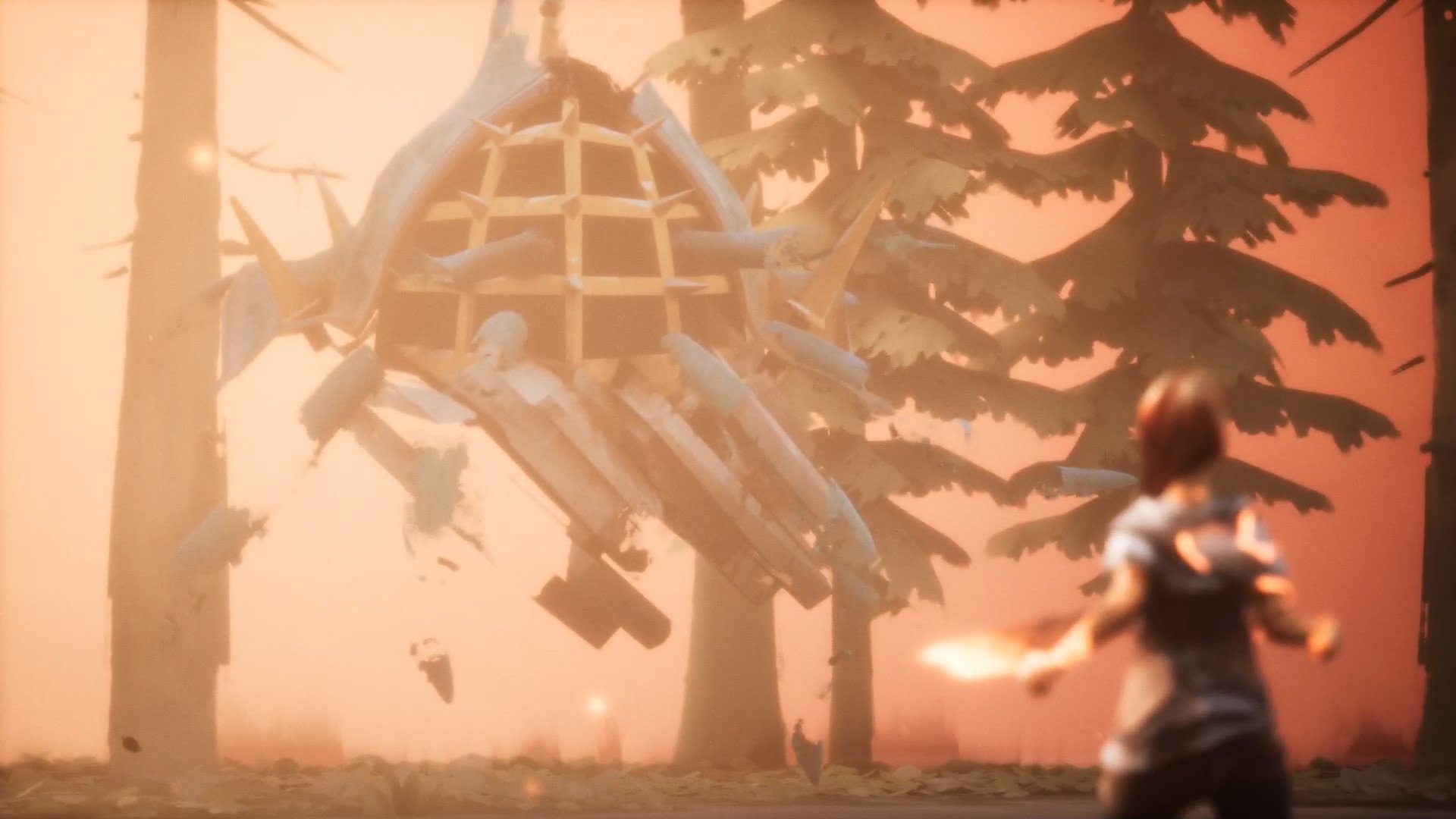 Last year, indie publisher Freedom Games made its debut by way of the Early Access launch of Dreamscaperfrom developer Afterburner Studios. Reportedly, reception to Dreamscaper has been rather positive, and Freedom is looking to capitalize on the momentum by adding to its publishing portfolio. To that end, Freedom announced last week that it has taken on publishing duties of seven new games, including One Lonely Outpost from Auroran Studios, To the Rescue from Little Rock Games, and a pair of titles from OverPowered Team.

According to Donovan Duncan, co-founder of Freedom Games, the publisher’s approach is centered around a “developer-first” relationship, which caters to the unique needs of each studio.

“We believe that every deal has to be custom if we’re to truly help developers with what they need,” Duncan told GameDaily. “Some need funding, some need QA, some developers need neither one.”

Freedom’s contracts do not involve ownership of a developer’s IP, nor do they normally ask for recoups on marketing spending. Additionally, developers are free to release sequels to their games with other publishing partners should they choose. It’s this flexible, low-pressure approach that defines Freedom Games’ business.

By that same token, Duncan wants to ensure that developer partners see Freedom as an equitable partner at the table, a group that can offer the resources needed to successfully see a game through to launch.

“We take on work when we’re suited to handle it, we update them like we’re members of the same team, and generally believe in a very casual and friendly relationship given our mutual goal of reaching as many gamers with the title as we can,” he explained. “We understand the value is in the hands of the creators, and we know our role is to play as strong support to help solve problems, and push their business forward too.”

Indie developers face a host of challenges in today’s market, the most prominent of which is discoverability. Because game development has become so accessible, the number of new releases each week is staggering. As a side effect, many projects go undiscovered, resulting in financial losses for the developers.

As the former president of Curse, Duncan has substantial experience in community building, as does his business partner Ben Robinson, founder of Gamepedia.

“[We] bring significant experience in building communities for gamers, working with influencers, and driving content tools and services that players look for when enjoying their games,” Duncan said. “This deep network of connections and experience allows Freedom Games to place smaller indie titles in the right market segments, with the right level of community and influencer engagement to fast-find their niche audience.”

Freedom has successfully tested out its approach to discoverability with Dreamscaper’s Early Access campaign, which has been characterized by community engagement and the creation of additional content.

“On the Freedom side, we knew this game was a best-in-class experience and had a really strong niche,” Duncan explained. “At launch, we worked with top influencers on several major platforms to generate excitement for the title.”

It appears that the strategy is paying off, with many of Freedom’s upcoming titles featuring on the top wishlist charts on Steam. And while Duncan is confident in Freedom’s ability to maintain this level of anticipation, he acknowledges that it all comes down to the developers to create an experience to which players will gravitate.

“We realize it’s actually the creativity of our development partners, coupled with our experience in marketing and strong networks, that allow for these types of successes,” he said. “A developer-first approach is the future, and we’re proud to be leading the cause.”

Having only been established in August of last year,Freedom Games is a young company, but it has already accomplished a great deal. Duncan pointed out that Freedom offers the ability for developers to launch titles on every major platform, has built media partnerships with a number of high-profile sites, and has streamlined a model for influencers to monetize and integrate into Freedom’s various programs.

“I’m proud that we’re able to work with games and developers we really like,” Duncan said. “We use that as our guiding light, and see it as a great honor to be able to support these creators in a new and unique way.”

It’s no small ask to address the looming challenge of discoverability, but Duncan and Freedom Games appear to be up to the task. It will be telling to track the progress of the label’s seven new titles, and only time will tell if the developer-first approach bears the fruit of success.