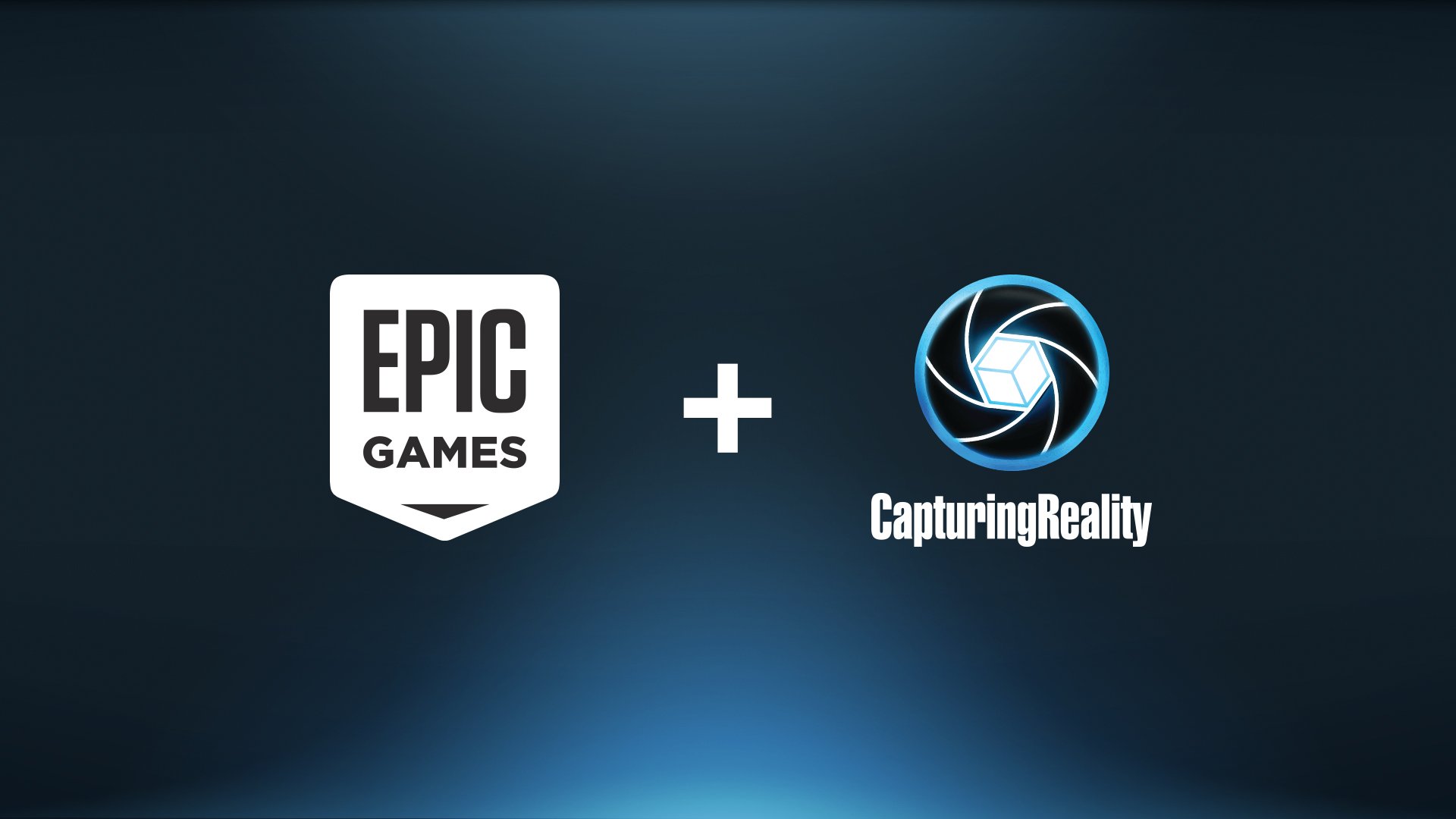 Epic Games announced this week that it has acquired Capturing Reality, whose RealityCapture software allows users to translate photographed objects and environments into digitized 3D scans through a process known as “photogrammetry.” RealityCapture will be folded into Unreal Engine functionality, where developers will be able to utilize the software for their various projects.

For Epic Games, the ability of RealityCapture to build detailed models out of photographs boasts a host of practical applications, making Capturing Reality an attractive acquisition target. And, as part of the acquisition, Capturing Reality is reducing the price of the software for new and existing users.

“Epic Games and Capturing Reality want to make this powerful technology available to even more developers by making it more affordable, and, in time, integrating Capturing Reality’s photogrammetry software into the Unreal Engine ecosystem,” the Epic spokesperson explained. “The Capturing Reality team will collaborate closely with Epic teams already working on building photorealistic digital humans and scanning for Unreal Engine.”

For the team at Capturing Reality, the acquisition by Epic represents a chance to help developers by streamlining the asset creation process.

“Our mission at Capturing Reality is to give our customers the most powerful and easy-to-use photogrammetry solution on the market, so they have the freedom to focus on their business,” Michal Jancosek, PhD, co-founder of Capturing Reality, said in the announcement post. “Epic is clearly aligned with this mission, and has a proven track record of taking existing technologies and making them more accessible to developers across industries.”

Like Unreal, RealityCapture is used in industries beyond video games. Fields like film, surveying, architecture, engineering, construction, and more all benefit from photogrammetry, and Unreal’s reach should help expand Capturing Reality’s influence on the tech sector. Moving forward, it will be interesting to see how developers take to the software’s inclusion in the Unreal Engine.