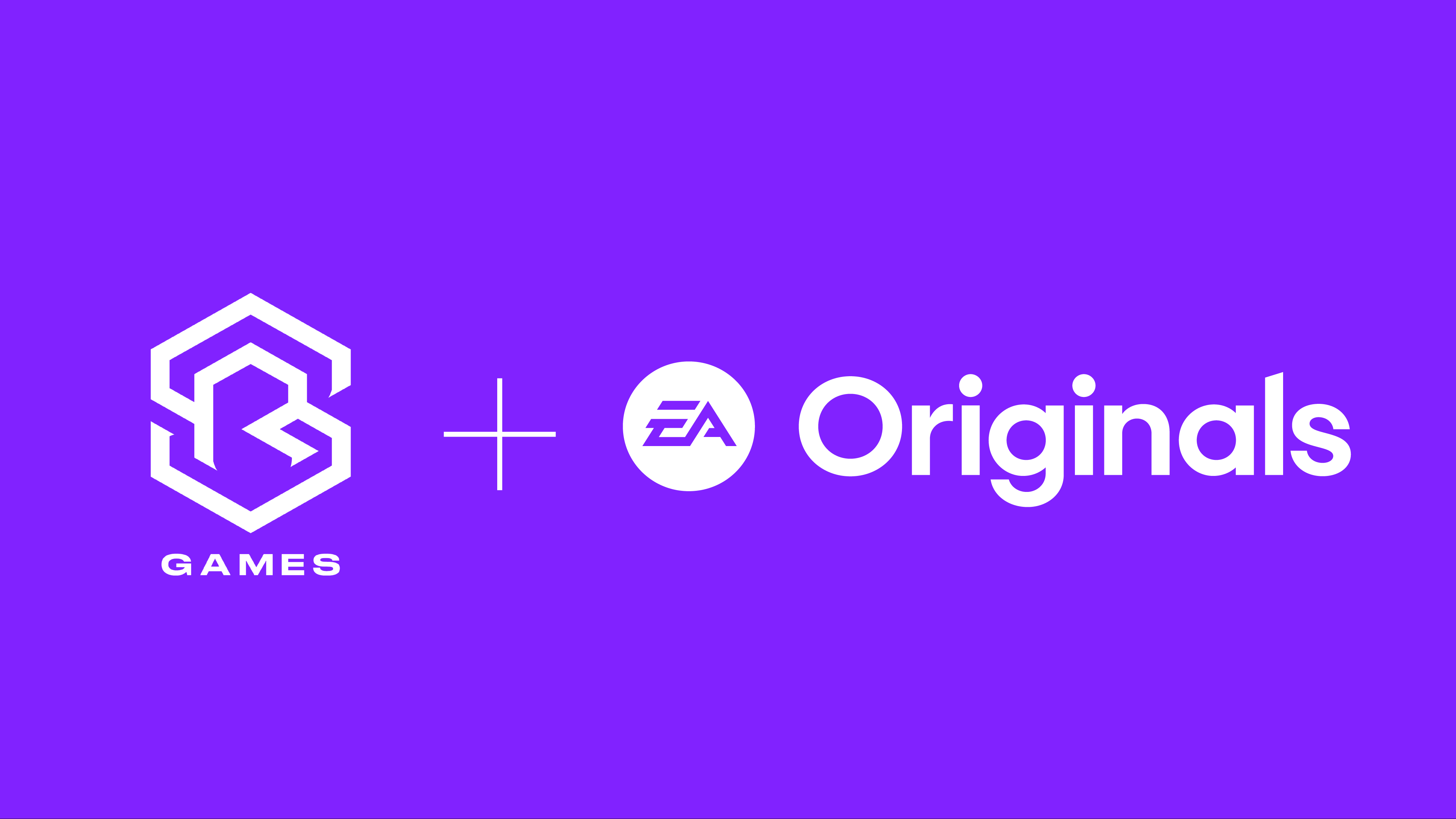 For Abubakar Salim, making games has always been an aspiration, something to pursue outside of his impressive acting career, which includes notable roles such as Bayek in Assassin’s Creed: Origins, and Father in HBO’s Raised by Wolves.

“I’ve always wanted to make and create games, even before I knew I wanted to be an actor,” Salim told GameDaily.

“The reason for getting Silver Rain Games up and running was because we realised that we wanted to have a whack at making a change in the industry,” Salim explained. “What the acting background has taught me, and still teaches me to this day, is the power of storytelling and how you can really alter the perspectives and emotions of viewers with what you give out. There are 101 ways of saying ‘I love you,’ each affecting the viewer uniquely to their own degree; games are similar, and that is incredibly exciting to conjure.”

Part of what makes video games such a powerful medium for narrative storytelling, Salim said, is its interactive nature.

“In film and TV, it’s quite a passive form of storytelling,” the actor explained. “You turn on the TV and engage with what you see, but you’re not actively participating in the journeys you’re taking the characters on. In games, you are the character. You live and actively take part in their journey.”

In an effort to further Silver Rain’s vision of impactful storytelling, today the studio announced that it has partnered with EA Originals, EA’s indie-focused label, which will publish and provide funding to Silver Rain’s unannounced title.

For Phillips, working with EA Originals has been a boon for the studio’s vision.

“There’s been a real emphasis on learning; we are a new studio so there’s been a lot to set up in regards to studio practices, as well as making the game,” she explained. “EA Originals have been massively supportive, being able to ask questions and grow is something that I don’t take for granted. Seeing the team grow in confidence has also been super rewarding and I can’t wait for them to be able to speak more about what we are making.”

Phillips said that the team at Silver Rain appreciates the opportunity to build something special, and that the deal with EA affords them the chance to lean into their passion without having to worry about some of the more unglamorous parts of game development.

“Silver Rain are incredibly talented as individuals, and I think it’s been really exciting for all of us to bounce ideas around and see them develop and change. It’s only been a year and I can’t wait to see where we are this time next year,” she said.

“The team just gets it,” Salim explained. “If you look at the Originals portfolio, something that is so clear is that it’s the developers’ work. The team have provided incredible guidance and support, not only practically, but also holistically to Silver Rain and its wellbeing. We all want each other to succeed, and the team at Originals generates that vibe and feel in what they bring.”

While Silver Rain isn’t ready to talk about what it’s working on just yet, Salim is confident in the team’s ability to deliver an impactful experience.

“What does Josef Fares say? ‘It’ll blow your fucking mind!’ That’s all we can say.”