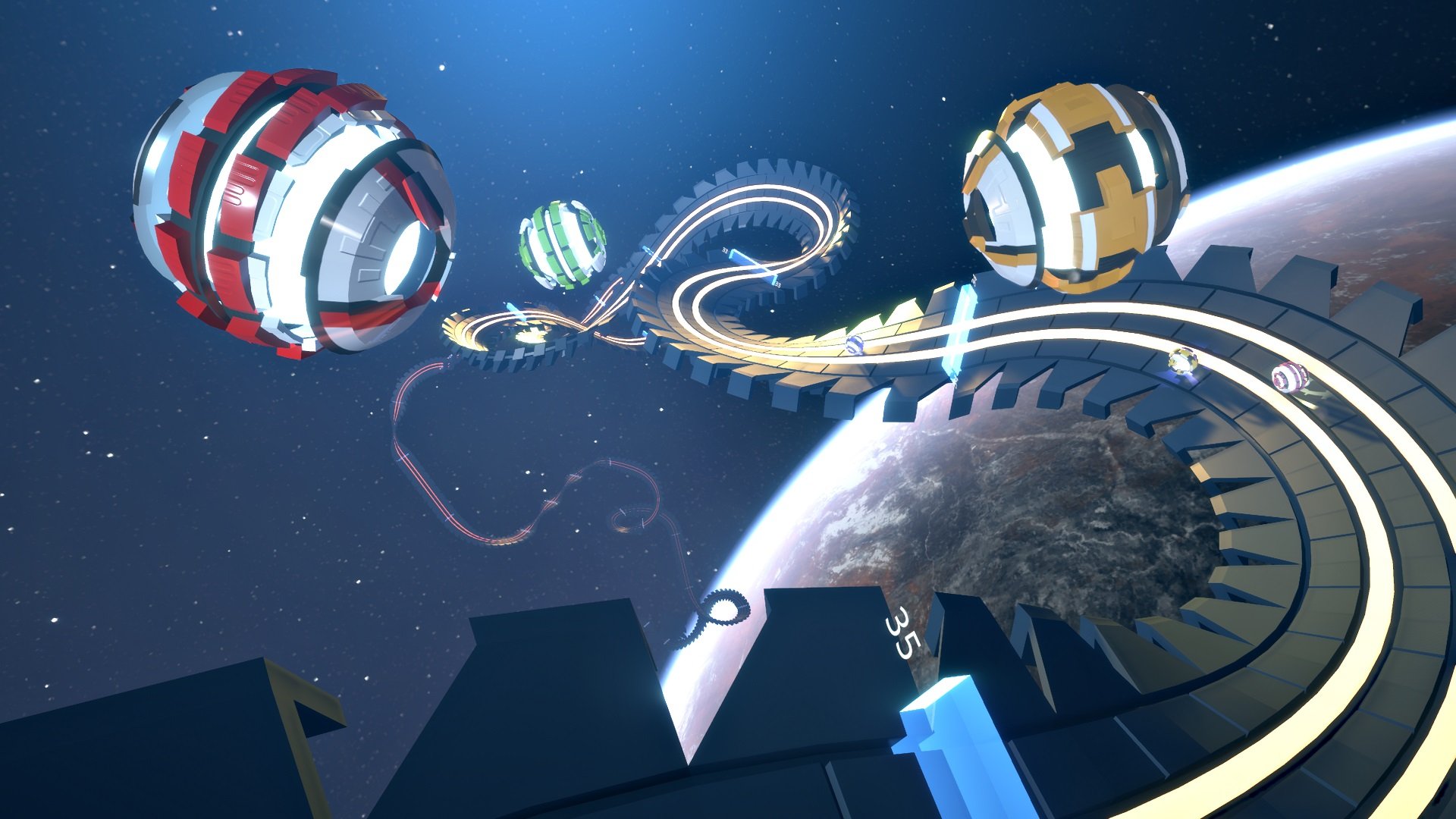 This week, Rogue Games, the LA-based, mobile-focused indie publisher announced a new round of Series A funding totalling $2.5 million from Riva Technology and Entertainment. The funding will help Rogue expand its team, as well as allow the publisher to increase its focus on the console and PC markets.

For Matt Casamassina, co-founder and CEO of Rogue, the influx will help fuel the company’s penchant for weird, unexpected games.

One of the pillars of Rogue’s business is the mobile free-to-play (F2P) model, smartphone and tablet games that depend on microtransactions in order to generate profit. This has been a rather lucrative sector for Rogue, Casamassina notes, and will continue to be a priority going forward, but the funding will also allow the company to expand its foothold in the console and PC space.

To date, Rogue’s most successful game is the Apple Arcade’s Super Impossible Road, which will be coming to PC (and run at a reported 120 FPS) later this year, kicking off the company’s concerted effort to expand to new markets.

“Most of us at Rogue come from the console and PC world and we love those types of games,” he explained. “if you look at our portfolio today, you’ll notice that many of our existing mobile games have a console-like feel to them. That’s because we’ve oftentimes partnered with Apple and Google to create premium-styled experiences for their groundbreaking subscription services. As a result, we’ve found that spending more time and resources on traditional console and PC games has proven a seamless, natural expansion for us.”

By that same token, Casamassina acknowledged the challenges that come with developing for the F2P space, a fast-paced segment that requires constant iteration and developer attention.The games need to be fun, yes, but they also need to be performant and profitable. In this way, the demanding nature of the model can hamstring creativity. This week’s closure of the funding round should allow Rogue and its development partners stretch their creative muscles, Casamassina hopes.

“The types of games Rogue is interested in also lend themselves well to this business model. They tend to come from genius indies who aren’t afraid to push boundaries and try completely out-there concepts. They are made to stand out. And they have a built-in fan base of people like me who love them because they’re so different.”

Casamassina explained that Rogue’s goal is to be a one-stop shop for its indie partners. In most cases, the publisher provides funding, QA, localization, marketing, and all the other non-development aspects necessary to bring a game to market. The publisher is well-suited to the business side of things thanks to the team’s background.

“We’re a veteran team comprised of very well connected people, which tends to make any business development deals much easier,” Casamassina said. “They come in, evaluate games from top to bottom, and work with devs to make them better throughout a comprehensive process of iteration. It’s pretty incredible.”

Regarding Rogue’s aim to increase its console and PC presence, Casamassina said that the intention there is simple: get Rogue’s games in front of more people.

“We want everybody to trust and love the Rogue label,” he said. “We want them to see our logo and know that they’re about to play something awesome and different--again, whether it’s innovative and stylish, or downright bizarre.”

He pointed to some of Rogue’s more outlandish titles as an example. Games like Fisti-Fluffsand Giant Dancing Plushiesexemplify the publisher’s ethos of finding off-the-wall concepts and bringing them to market.

“You’re getting the weird and wonderful that we love, and this round allows us to accelerate that,” Casamassina said. “To invest in more games we think are crazy cool. To bring these types of games to more audiences across Switch, PlayStation 5, Xbox Series X, PC, and mobile.”