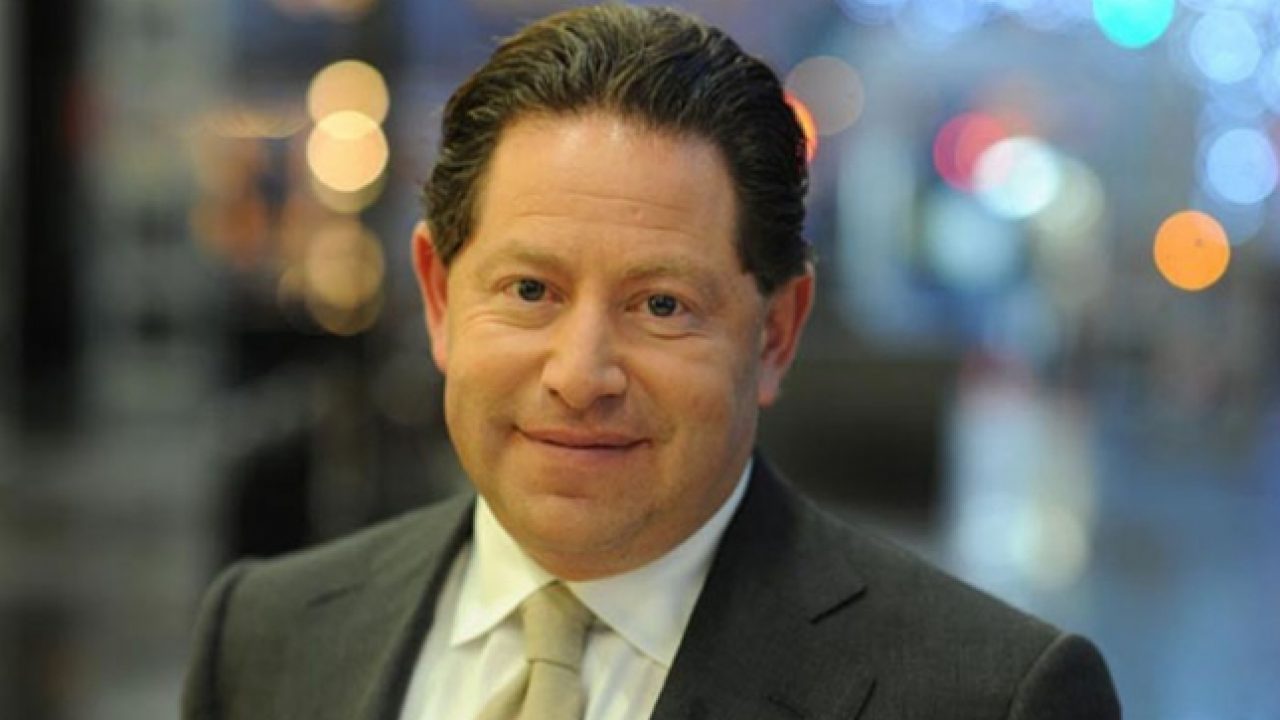 Yesterday, as reported by Bloomberg, Activision Blizzard announced a round of layoffs primarily affecting its live events and esports sector. An estimated 50 people were let go as the mega-publisher reexamines its commitment to live events amid the ongoing COVID-19 pandemic.

“Players are increasingly choosing to connect with our games digitally and the e-sports team, much like traditional sports, entertainment and broadcasting industries, has had to adapt its business due to the impact the pandemic has had on live events,” a company spokesperson said in a statement.

According to another spokesperson, this week’s layoffs do not affect Activision Blizzard’s commitment to live Call of Duty and Overwatch events.

"Live events are still very much a part of both the Overwatch League and Call of Duty League strategies. We plan to get back to them as soon as it's safe to do so and logistically feasible," the spokesperson told GamesIndustry.

According to reports, Activision Blizzard has committed to supporting those who have lost their jobs by offering 90 days of severance and a year of ongoing health benefits.

GameDaily reached out to Activision Blizzard and received the following comment:

“Players are increasingly choosing to connect with our games digitally. Everything we do is through the lens of our players, and over the past year, we have been exploring how we might best serve their needs. The esports team, much like traditional sports, entertainment, and broadcasting industries, has had to adapt its business due to the impact the pandemic has had on live events. We retained a vast majority of the team throughout a complex year and these changes were not made lightly, particularly in the current environment. We are taking extensive steps to ease the transition for all affected employees.”

The pandemic has wreaked havoc on Activision Blizzard--in October the company shuttered its Versailles, France offices after firing 134 of the employees there in 2019. Despite this, Activision Blizzard said it still needs to hire 2,000 people in order to meet production demands amid the pandemic.

A month later, in November of 2020, the Call of Duty publisher laid off around 30 employees in its various Asia-Pacific offices. Of course, the most notable round of layoffs in the company’s recent history came in early 2019 when it fired 800 workers.

Meanwhile, Activision Blizzard CEO Bobby Kotick brings in an estimated $30 million a year, and has not taken a pay cut amid the continuing layoffs. In fact, Kotick is poised to receive a $200 million payout thanks to a "Shareholder Value Creation Incentive" clause in his contract. This fact has drawn ire from many, including Activision investor group CtW, according to a report from GameSpot.

For Renee Gittins, executive director of the International Game Developers Association, It’s time for industry behemoths like Activision Blizzard to reexamine where they stand in terms of workers’ rights.

"Activision Blizzard exceeded their projected revenues, pulling in over $8 billion in 2020." Gittins told GameDaily. "Under such revenue and profits, one would expect Activision Blizzard to help their employees weather the storm that has been this last year. Instead, they are going through another round of layoffs."

The ethical implications of Activision Blizzard’s ongoing layoffs are many, especially as we trudge through a pandemic that has killed an estimated 2.67 million worldwide, and seen millions of others lose their jobs. It’s an ongoing crisis that is highlighting just how wide the gap between the wealthy elites and the working class truly is.

"With another year of cancelled events, some companies are pivoting their event management and eSports approaches," Gittins continued. "But to have such drastic layoffs during a pandemic and record profits shows that game developers are being treated as fodder for shareholder profits."

Gittins pointed out that in the IGDA's most recent Developer Satisfaction Survey, Activision Blizzard was noted as a rather unaccomodating company to work for, a fact that isn't surprising considering the publisher's penchant for laying off its workers. Beyond the moral failing of such a pracice, Gittins said that there are other reasons Activision needs to reexamine its relationship its employees.

"Supporting and maintaining the talent at a studio is not only the moral choice, but also the practice that will allow for that talent to be cultivated, which will attract the best our industry has to offer," she said. "Cutting corners and sacrificing workers to benefit short-sighted executives and investors can leave studios in ruins. We can only hope that we will not see the decline of such a historic studio with these decisions, as their IPs and innovations have brought joy to so many."

It will be the third straight year without an in-person E3. The show's relevance has been flagging in recent years, even before the pandemic. DFC Intelligence analyst David Cole weighs in.