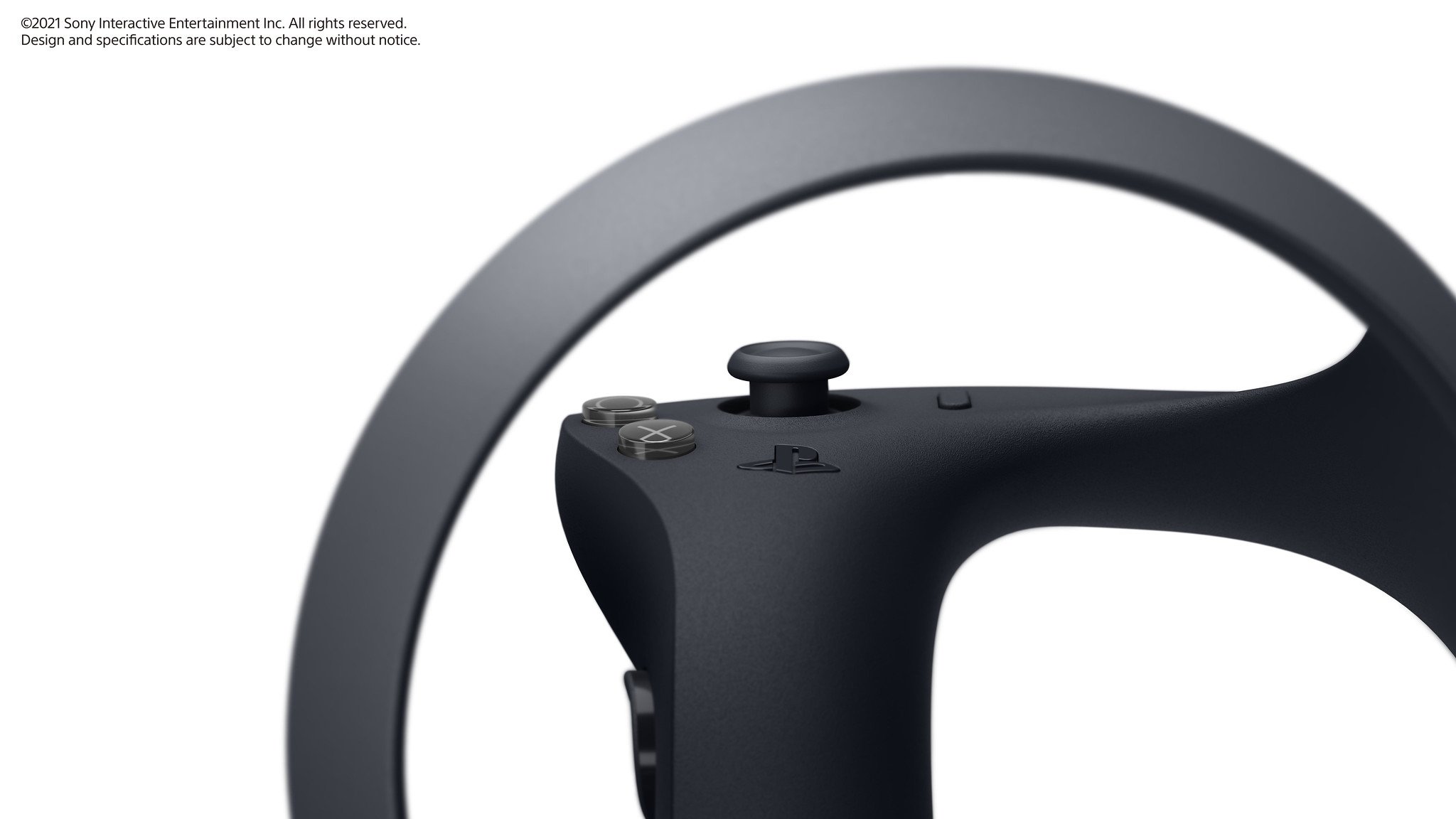 In the leadup to the launch of the PlayStation 5, many wondered what the next-gen console had in store for virtual reality. In February, Sony pulled back the curtain a bit on its plans, but the news wasn’t much more than confirmation that PSVR was indeed coming to the PS5. This week, though, saw the unveiling of some concrete details when Sony officially revealed the look and functionality of the new PSVR controllers.

For VR enthusiasts, the debut of VR on the PS5 is exciting, a sentiment shared by analyst Lewis Ward, VR specialist at IDC. Ward said that he hasn’t heard many complaints about other VR controllers that utilize a circular design, such as the Oculus Touch and the Valve Index.

“I think the controllers look pretty awesome,” he told GameDaily. “Obviously, until you get them in your hands it’s hard to really know, but just visually, I like the orb design.”

It’s also unsurprising that the controllers would employ DualSense features, Ward said, due to their ability to utilize varied and subtle feedback.

“VR is all about immersion, so it’ll be really interesting to see if these new controllers deliver a big step forward that is not too hard for developers to utilize.”

Overall, Ward said he’s feeling “cautiously optimistic” about the state of PSVR. There was never a question about if PS5 would get VR--rather, the big unknown was if it would be more of an incremental update versus a larger leap forward. While many details are still unknown, Ward said PSVR 2 is leaning toward the latter. Still, there are a number of challenges Sony needs to overcome to make the tech more accessible.

“Give us full inside-out tracking and, even if it’s not wireless, make the setup and wired connection process simpler and faster,” Ward said. “If they do manage to cut the cord that would be amazing, but that would also bring with it a host of other challenges.”

Ward also mused at the possibility of a revamp for the PSVR store--namely, if Sony might implement a subscription service there. It could be a way to drive up usage of more VR apps and games.

Overall, Ward said that he’s confident in Sony’s ability to deliver a quality product and expand the appeal of the VR space.

“I really think the combo of spatial audio, finer haptics, a more comfortable controller, and hopefully significantly faster frame rates delivered at higher resolution and with a larger field of view could put PSVR 2 right back up there in the running for the best consumer-oriented VR headset,” he said.

No launch date has been given for PSVR 2, but the announcement post said that dev kits could be on the way soon.